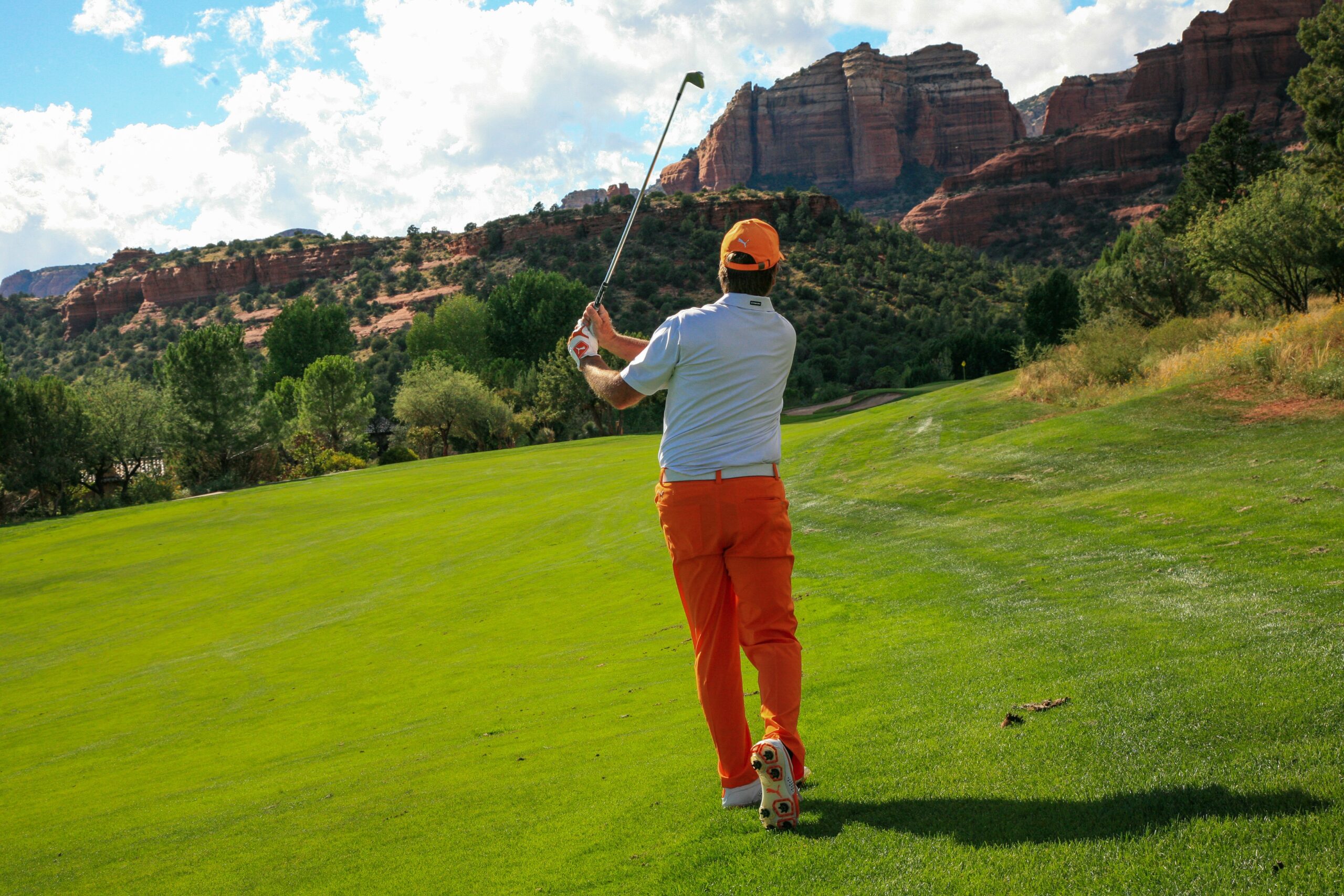 After Dustin Johnson produced some high quality golf to claim the Travelers Championships, the Tour now moves to Detroit for the Rocket Mortgage Classic.

There are eight events left before the FedEx Cup Playoffs start, so there is still plenty up for grabs over the coming months.

DeChambeau is the in form player, having finished in the Top 10 in the first three events since the season resumed. He is also on a streak of six straight Top 10’s dating back to the Genesis Invitational.

Reed is currently ranked fifth in the FedEx Cup standings and has one win this season, at the WGC Mexico Championship. He finished T5 at this event last year.

Matsuyama hasn’t won since 2017, although he does have four Top 10 finishes this season and is ranked 16th in the FedEx Cup standings.

Watson has three Top 10 finishes this season and will team up with Harold Varner III on Wednesday for an exhibition match on the back nine, playing against Jason Day and Wesley Bryan to raise funds towards ending the digital divide in Detroit.

Day hasn’t had a Top 10 since February (AT&T Pebble Beach Pro-Am) as he makes his first start at the event.

Todd is already a two time winner this season and was the 54-hole leader at last week’s Travelers Championship before finishing T11.

Fowler has two Top 10 finishes this season; however he has missed the first two cuts since returning from lockdown.

Defending champion Lashley won this event by six shots last year, holding the lead after every round. So far he has two T3 finishes this season.

Simpson moved to No. 1 in the FedEx Cup standings with his win at the RBC Heritage two weeks ago and will make his first start at Detroit Golf Club.

The Detroit Golf Club is a private golf club located in Detroit. It has two courses, the North and the South Course  and has hosted the event since 2019.

The most notable stretch of holes on the course are 14-16. These would usually provide views of multiple tees, greens and fairways from a single spot for fans, but, due to no audience being present, it will be eerily quiet.

As the tournament only started last year there has only been one winner of the event; that was Nate Lashley who shot 25-under-par and recorded a six shot win over Doc Redman.

This year, Bryson DeChambeau will be favourite as he looks to continue his run of Top 10 finishes.