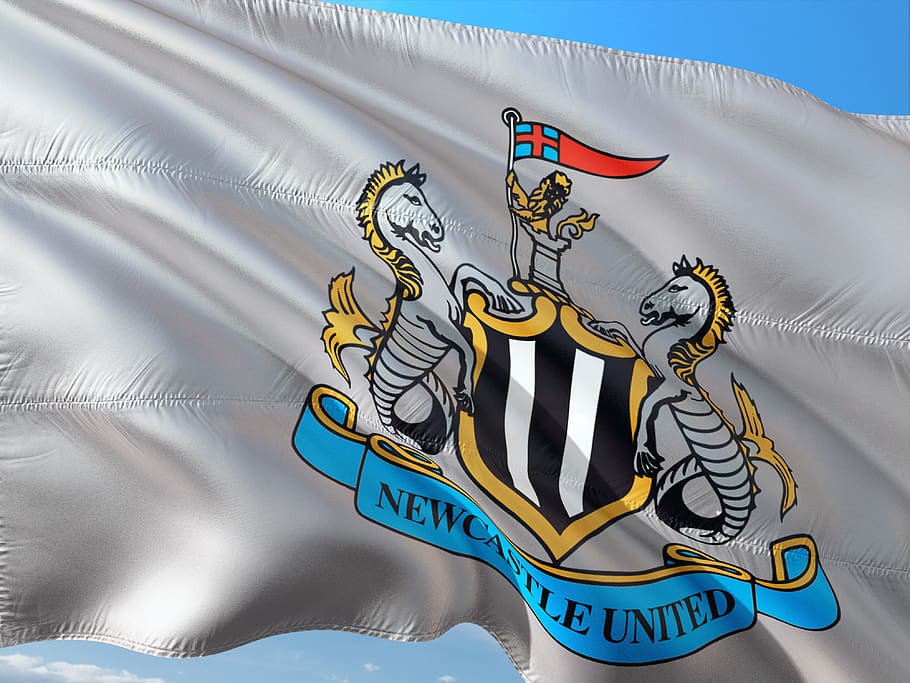 Allan Saint-Maximin was Newcastle United’s key man in their 2-1 victory against Burnley as they go six points clear of Fulham in the Premier Leagues relegation zone.

Burnley’s Matej Vydra opened up the scoreline in the 18th minute with a tap in from the six yard box with an assist by Chris Wood.

Jacob Murphy equalised for Newcastle in the 59th minute, as he slotted the ball past Bailey Peacock-Farrell after a link up with Saint-Maximin.

Saint-Maximin and Callum Wilson were both benched for the start of this game as they slowly returned to match fitness, following their recent injury spells.

It was a fairly even start between both teams, but Vydra gave Burnley the best opportunity to open the scoreline first, in the sixth minute, but his shot was blocked.

Wood had the ball in the 18th minute of the game and managed to work his way towards the left byline. He was able to successfully pass to Vydra, who made his way to the edge of the six-yard box – amongst the United defence, and tapped the ball past Newcastle goalkeeper, Martin Dubravka.

Dwight Gayle, Newcastle, almost had a chance to equalise, but the Englishman was unable to materialise his chance as the ball was deflected away by Peacock-Farrell. Sean Longstaff tried to pick up the scraps with a header from outside the six-yard area but he was met with the high foot of, Clarets defender, James Tarkowski.

VAR had a look at the incident between the two players, in regards to ‘dangerous play.’ No action was taken.

Burnley was nearly two goals up before half-time after United’s Paul Dummett almost sent the ball into his own net, saved by Dubravka’s quick reactions.

The Clarets were on the offensive straight after the break as they were quickly awarded with a corner. Matthew Lowton collected the loose ball that came after Burnley’s set piece and made two attempts on Newcastle’s goal – to no avail, following an initial block on his first try.

In the 57th minute, both Joelinton and Gayle were replaced with Saint-Maximin and Wilson.

Saint-Maximin had an immediate impact on the pitch as he collected the ball inside Burnley’s half and proceeded to charge along the right wing. From the right byline, the Frenchman found Murphy on the edge of the box, who then slotted it through the Burnley defence and into the far netting to equalise.

Josh Brownhill, Burnley, became the only player in the game to be shown a card with his challenge on Miguel Almiron in the 69th minute.

Almiron almost scored as the game reached the 90-minute mark, as Saint-Maximin dribbled along the byline and managed to pass the ball to the Paraguayan. It slotted past Peacock-Farrell, but Tarkowski managed to clear the shot off the line.

Clarets, Johann Berg Gudmundsson was replaced by Joel Mumbongo, in the 91st minute as Burnley’s only substitution of the game.

Newcastle’s Jeff Hendrick replaced Almiron in the 93rd minute to see off the victory.

Man of the Match: Allan Saint-Maximin

Related Topics:BurnleyFootballNewcastle UnitedPremier League
Up Next

Who Are the Highest Paid Cricketers in 2021?