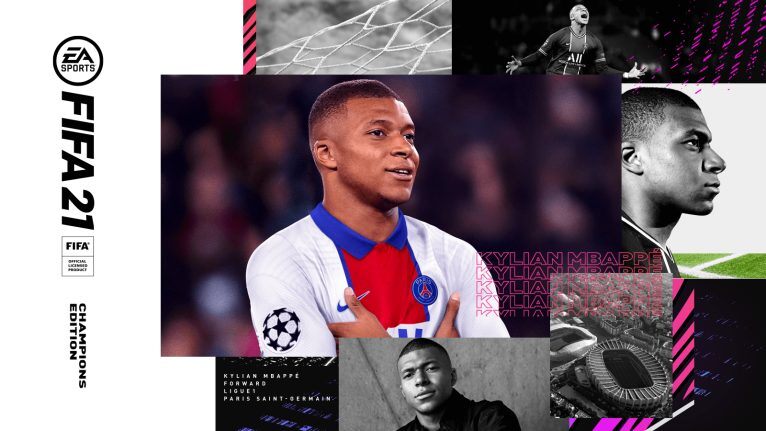 The greatest time of the year is incoming. I am of course talking about the release of the new FIFA.

FIFA 21 is due to drop on the 6th of October on all consoles.

The price varies depending on the edition of the game you buy.

With the new-gen consoles out soon as well, you won’t have to buy the game twice. FIFA 21 is one of the games to offer Dual Entitlement.

Entitle for #FIFA21 on either PlayStation 4 or Xbox One and upgrade your game for the equivalent next generation console (PlayStation 5 or Xbox Series X) at no additional cost.

Career mode is still one of the most popular game modes on FIFA but has been massively neglected over the past few years.

This year offers a new experience for career mode players to really feel in control of the team they manage. With the new sim mode, you can jump in and out of games at any time. This will allow players to jump in at crucial stages of the game or control key moments like penalties.

The sim mode looks similar to Football Manager, watching little circles kick a ball around. You can also track players fitness, ratings and the game stats. There is also noticeable changes to player development, control over training and new transfer options.

My eyes are on Wolves as a potential career mode team, after recently guiding Sheffield Wednesday to the Champions League trophy.

Hands down wolves is the best team on Fifa 21 to do a career mode with! pic.twitter.com/rrNP7MUa94

It is hard to not talk about ultimate team when discussing FIFA. The mode makes millions for the franchise each year.

Most of the modes have stayed the same, with a few tweaks here and there. Noticeably there are the new legend cards. The King, Eric Cantona, debuts on UT with cards rated at 88, 90 and 93. Other big names to join the legends include Petr Cech, Eto’o, Lahm, Torres and Xavi.

The best to ever do it.

In my opinion, and maybe the opinion of many others, volta wasn’t as good as expected.

This year the team behind volta have looked to help players out by adding 2-3 hours of a mode called ‘The Debut’. This cinematic experience looks to help grow players skills on volta and prepare them for the full volta mode.

So people, prepare yourself for another year of anger, shouting at virtual players/referees and the none stop lies of your mates saying they can beat you.

We hope you enjoyed this article ‘Everything You Need to Know About FIFA 21’. Which game mode are you most excited to play in FIFA 21? Let us know!