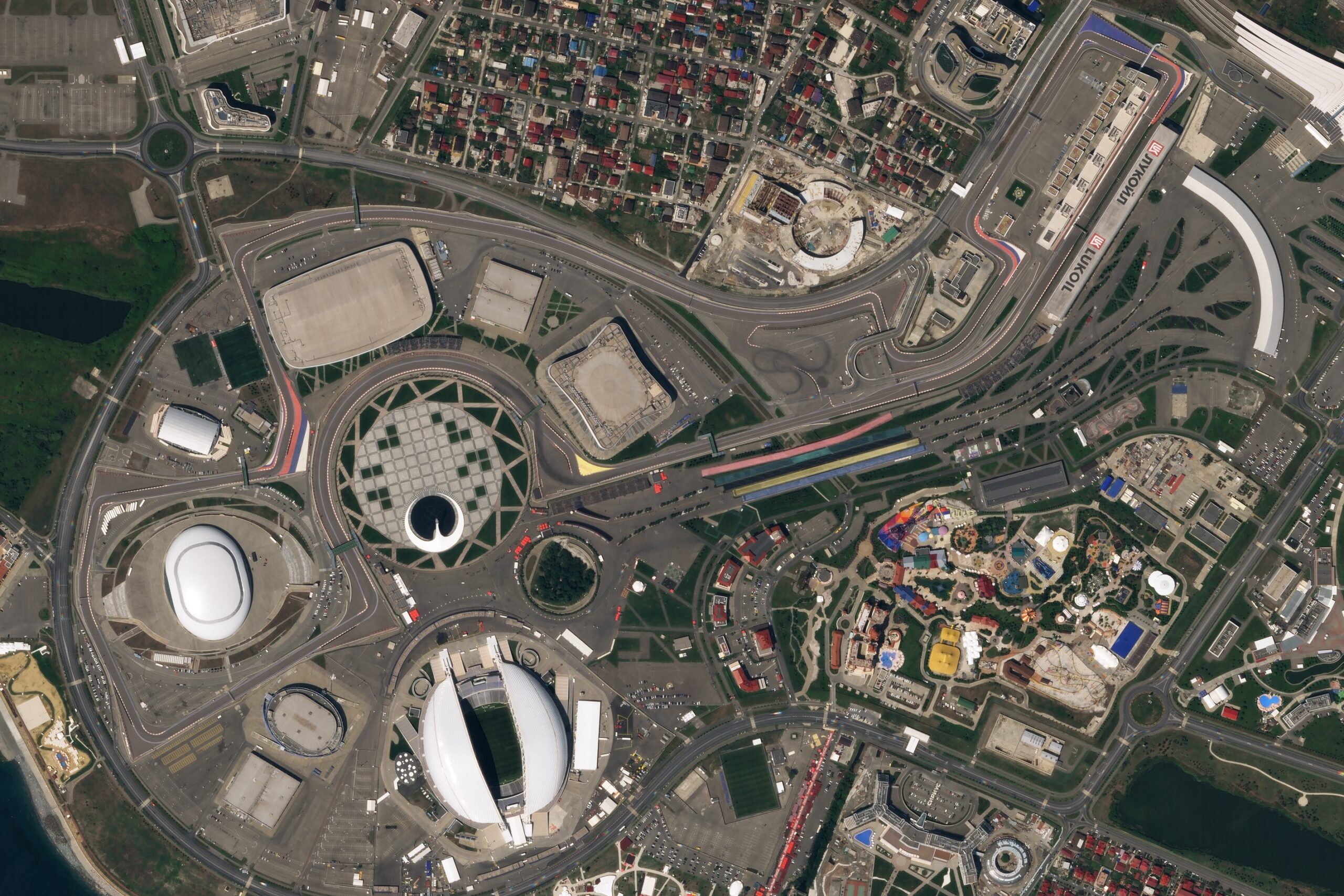 The F1 season reached its half-way point at Mugello after a crazy three consecutive rounds, and now Sochi will start the second leg of the campaign with eight races planned in the next 11 weeks.

Lewis Hamilton took further advantage in the Driver Standings and now looks set to win his seventh World Championship of his career. Despite missing out on the podium in Monza, the British driver managed to win two of last three races, creating a 55-point gap over his teammate Valtteri Bottas. A win in Sochi will also see Hamilton equal Michael Schumacher’s record of the most F1 wins in history – 91.

His closest title contenders, Bottas and Verstappen, had a frustrating few races in the latest triple-header. The Finn finished 2nd in two of the races, while failing to take advantage of Hamilton’s penalty in Monza to only finish in 5th with the season opener in Austrian GP his last victory. Red Bull’s Verstappen had problems in the past three races, retiring in the consecutive Grand Prix due to engine problems, putting him 80 points behind Hamilton in the standings and would need a miracle to close that gap in the final seven races.

Alex Albon to build on confidence and Ferrari’s minor upgrade

However, his teammate Alex Albon managed to secure his first podium in his career at the Tuscan Grand Prix and will look to carry his confidence into the back-end of the season to close the gap between himself and Verstappen – starting with the Russian Grand Prix.

Whilst the 2020 F1 season seems to be zooming through each weekend for supporters, Ferrari must feel this current campaign going at snail’s pace after weeks of poor performances. The Italian manufacturer has confirmed a minor upgrade to their cars. Although team principal Mattia Binotto has stated they “will not change the big picture”.

F1’s underperforming team will now be trapped in a fierce midfield battle for a spot called ‘best of the rest’, as McLaren – on 102 points – currently leads Racing Point by 14 points, with Ferrari down in 6th – 40 points from third. With eight races planned for next 11 weeks, you can expect the midfield battle to remain fiercely competitive heading to a mixture of familiar, unknown or old-fashioned circuits.

The Sochi circuit is still one of newest Grand Prix’s on the calendar with only eight races held in its short history. And if you were expecting a tightly contested race, then previous Grand Prix in Russia show we will be in for a complete opposite.

Mercedes have won every single Russian Grand Prix since it was announced on the calendar back in 2014, with Hamilton taking six wins, as Bottas and Nico Rosberg have both won once.

What’s next for Aston Villa?