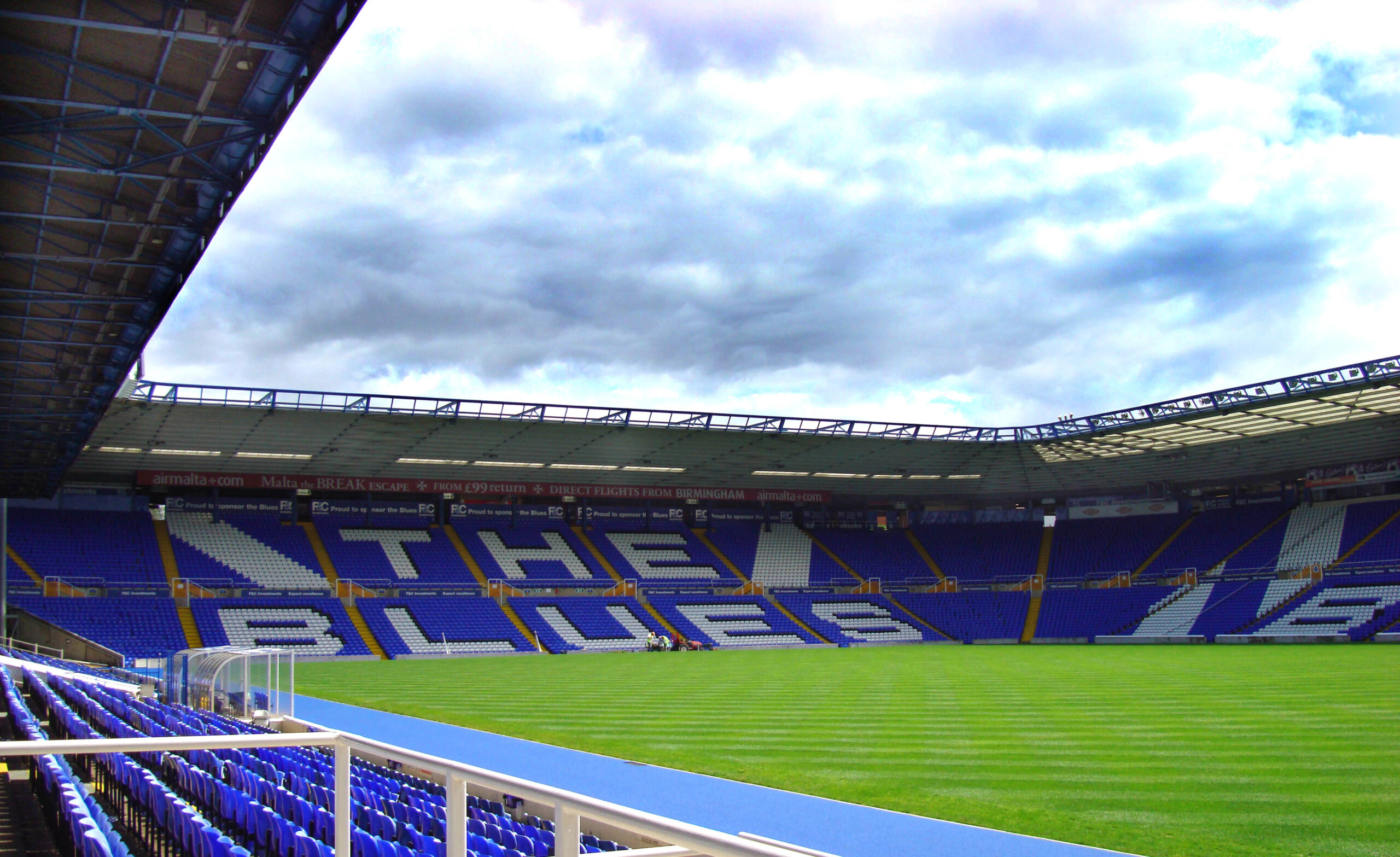 Who is set to become Birmingham’s next manager?

Birmingham City appear to be a club in turmoil. With head coach Pep Clotet’s sacking making him their third unsuccessful manager in three years- where do Blues look next? The club have outlined that they are looking for a coach with promotion experience- so we took a look at a few candidates.

Hughton seems the ideal man to take on the vacant role at the Blues. With promotion experience as well as a previous stint at Birmingham in 2011, Chris would certainly know how to improve the side. However, Hughton appears to have ruled himself out already. The 61 year old was dismissed by Brighton in 2019 and has been out of work since. But that time appears to be coming to an end as he is reportedly in talks with Bristol City over their vacancy. But the reality is the Hughton link never really got going. He has been clear with Birmingham’s board that he has always eyed another Premier League job. This is something he feels will be more achievable with the likes of Bristol City. So, who else can Blues set their sights on?

One name who has recently been mentioned is Paul Cook. The 53 year old has been in charge of Wigan for the past 3 years. In this time he has successfully guided the club to Championship safety on every occasion. But, now may be the time where Cook departs the Latics. After the recent announcement of Wigan’s administration- it looks like Cook may want to jump ship. So, what can he offer Birmingham?

With an average of 1.5 points per game, and a fairly defensively sound 4-2-3-1 Cook may be the answer to Blues’ prayers. The reality is the 53 year old has created a fairly compact and solid Wigan side with limited talent. And with Bellingham now confirmed to have left- Cook may get a stab at recruiting his own players if he were to join Birmingham City, thus allowing him to develop a more talented side than that of Wigan’s. But it won’t be easy getting Cook’s signature. Both Bristol City and Middlesbrough have been linked– with Boro possibly needing a Warnock replacement for the 20/21 campaign. This may prompt Cook to look elsewhere.

The final name that seems to be gathering pace is Aitor Karanka. The Spaniard left Nottingham Forest in 2019 and according to reports has held ‘positive talks’ with Blues’ bosses. So, what can he bring to Birmingham City?

Well, one thing is experience in getting clubs into the Premier League. The 46 year old took Middlesbrough to the top division in 2016 before being dismissed in 2017. He then took the role at Forest, averaging 1.3 points per game as well as achieving a win ratio of 32%. A big part of that was due to his success in defensively focused football. During his playing career, Karanka was a centre half for the likes of Real Madrid and Athletic Bilbao- proving he would certainly know how to improve Blues’ defence.

Aitor’s preferred formation is a 4-2-3-1. At Forest, he let Lolley cut in from the right with Joao Carvalho operating as a free man in that number 10 role. This may involve Dan Cowley being given more playing time at Blues as he adopts that free roam role- something I am sure will excite bluenoses. Another big element of Karanka’s game is the use of wingers. After letting Mrabti, Montero and Maghoma all leave on June 30th- Birmingham seem to be crying out for a winger. If Karanka was to join, I am sure we would see this part of the pitch improve massively.

We hope you enjoyed this article about Birmingham City and Aitor Karanka. Do you think the Blues should sign him? Let us know!

Student at the University of Liverpool, EA Sports Managing Editor and contributor to @sportingferret!