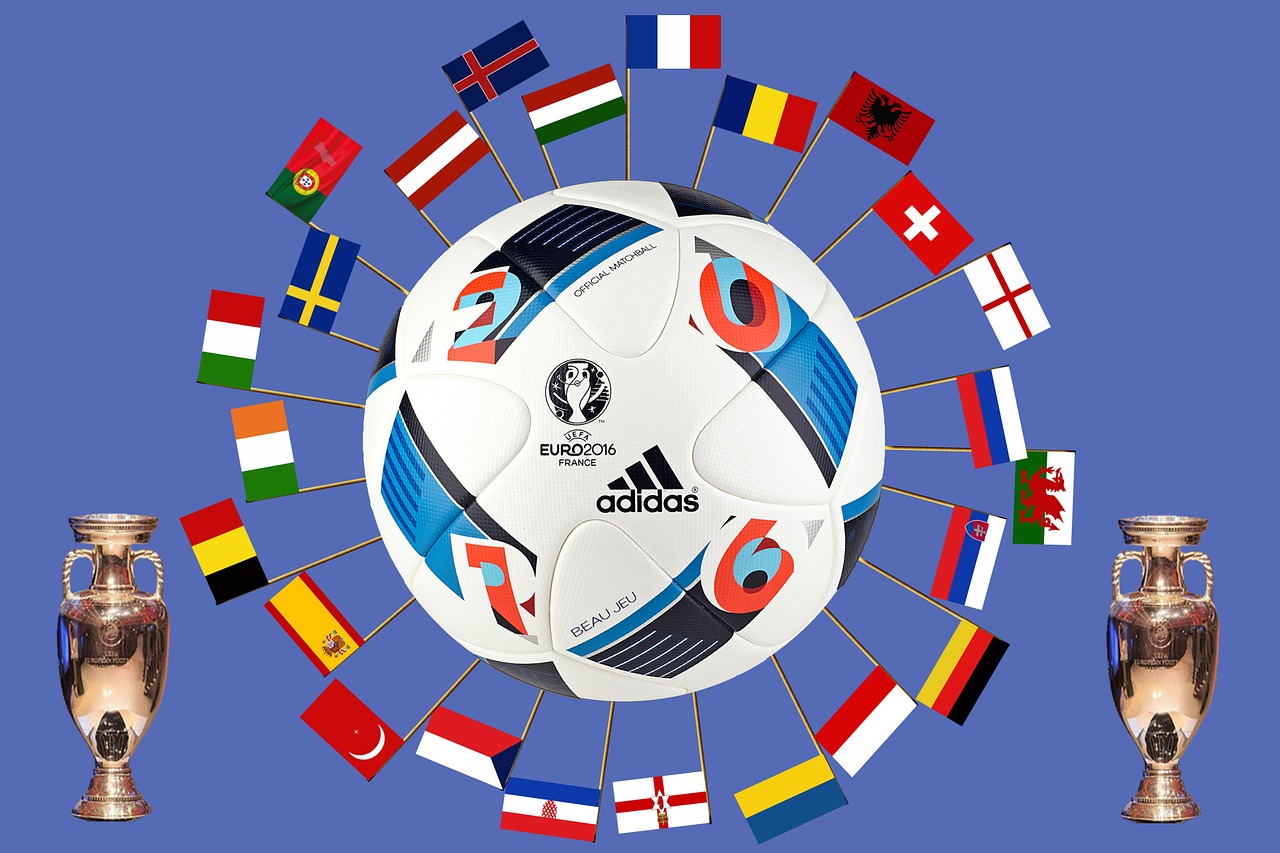 Who Will Start for England?

What will England’s Starting XI look like? It’s good to have football back. Some fans were sceptical about the return of football without fans and if it was really worth bringing the sport back in June. Yet on the whole it has been a success, with the odd exception (Tottenham-Everton was simply dreadful).

Still, we all dream of a time when supporters can cheer their team on from the stands again. With any luck, that day won’t be too far away. With Euro 2020, the event that is actually happening in 2021, just 11 months away we will surely have fans back inside grounds by that point. Surely.

And so on Sunday June 13 2021, the country will pack themselves into living rooms, bars and pubs – government permitting of course, and prepare to cheer on England’s latest crop of heroes once more. The side’s first game will be against Croatia, the country that caused England such heartache back in 2018 when they beat us 2-1 in the semi-finals.

Who will Gareth Southgate choose to get the nation off to a flying start in front of an expectant Wembley crowd? Let’s take a look at my chosen XI for that first game, as things stand.

Not the easiest call to start with. The man in possession is Jordan Pickford, who enjoyed a terrific 2018 World Cup and has rarely let the team down. If the tournament had not been delayed by a year, he probably would have got the nod just based on experience.

However, Pickford has endured an error-prone last 18 months, and the feeling is that he is quickly being caught by the chasing pack. That chasing pack includes Dean Henderson and Nick Pope. Henderson has been outstanding in his maiden Premier League campaign at Sheffield United, helping the side into Europa League contention.

Meanwhile, Pope has got better as the season has progressed, establishing himself in one of the standout performers in Burnley’s side. There is very little to split the pair, but it seems that Henderson is the longer-term option and is well worth investing in, meaning that he should get the gloves.

This one is fairly simple. Alexander-Arnold has been Liverpool’s most creative player in the last two seasons, providing assists at will. He has also looked very comfortable in an England shirt since making the right back spot his own in 2019.

The 21-year-old is far from the finished article, with the defensive side of his game requiring further improvements. Manchester United’s Aaron Wan-Bissaka and Chelsea’s Reece James may close the gap on the full back, but not enough to jump ahead of him in the pecking order.

In recent years, England fans have been worried about the side’s defensive options. We are no longer blessed with the strength in depth of past generations. Yet this year, Gomez has taken his game to another level, cementing his place in the Liverpool team.

After starting the season playing second fiddle to Joel Matip, Gomez is now an unsung hero for the Premier League champions. His reading of the game gets better by the week, whilst he is also composed on the ball and able to use his pace to allow Liverpool to play a high line, safe in the knowledge that he will be there to mop up at the back if necessary. A certain starter if he stays fit.

Manchester United’s skipper often gets criticised for not being the most pleasing defender on the eye. Most people’s issue with him seems to be that he is not Virgil van Dijk.

It’s true that Maguire was an expensive signing for United, and he is not at van Dijk’s standard – who is? Yet he has improved the Old Trafford club at the back this season, and brings valuable leadership skills to any side that he plays in. England will need to show character if they are to succeed, and Maguire has plenty of that.

The left back spot was very much up for grabs at the start of the season. Now it is fairly clear who is the frontrunner in that position. Chilwell has been one of Leicester’s best players this year as they have pushed to secure Champions League football.

Leicester’s form has dipped alarmingly in 2020, and Chilwell has had the odd poor game, but he still remains clear of Luke Shaw and Danny Rose for now.

This choice may cause some debate. Winks has played in a struggling Tottenham side this season, and not been at his absolute best. However, he rarely plays poorly, and has done well in an England shirt when given the opportunity. His main rival for this position, Declan Rice, has looked less convincing on the international stage, and may well be a centre back by this time next year if his rumoured move to Chelsea goes through.

Winks is technically sound, looks for the forward pass where possible and brings much-needed energy in the middle of the park. At this point, that holding role is his.

Some may argue that Henderson could play as the holding midfield role. It is a position that he is comfortable in, but I feel that his qualities are more suited to playing slightly higher up the pitch in a box-to-box role.

Henderson has not always been everyone’s cup of tea, but is improving all the time. He is Liverpool’s influential captain and now one of the first names on the team sheet for England’s Starting XI.

There will be those who say that Foden needs to get more game time if he is to play for England regularly. That is a fair assessment, but sometimes you have to gamble on a player to go deep into a tournament.

Foden has looked exceptional since the restart, and certainly passes the “eye-ball test” even if he is lacking minutes on the pitch this season. The likes of Mason Mount, Jack Grealish and James Maddison may all feel hard-done by, but there is just something a little bit special about Foden. Pep Guardiola knows it too, and expect the 20-year-old to become a regular for Manchester City next season ahead of the summer.

The numbers don’t lie. Sancho was directly involved in 34 goals this season in the German Bundesliga, proving what a unique talent he is. England have strength in depth out wide, but Sancho looks the best of the bunch at the moment on that right flank. He’s almost guaranteed to be in England’s Starting XI.

The youngster is linked with a move back to the Premier League in the off-season so Southgate might get to see the flying winger up close more often ahead of the 2021 Championships.

Sterling has grown in stature both on and off the pitch in recent years. The Manchester City winger has been one of the leading figures to speak out against racism, and his performances for both club and country in the past three seasons have been phenomenal.

Sterling has scored over 20 goals in all competitions in his last three campaigns under Guardiola, making him one of the best wide forwards in Europe. Marcus Rashford will also be pushing for a starting berth, but will just miss out to Sterling on current form.

England’s captain. It seems that Kane has always been doubted in some way. He is not particularly quick, he is not the most physical forward and he has picked up a lot of injuries in the last few seasons. He’s an integral part of England’s starting XI.

However, he continues to produce the goods. When Tottenham have needed him, he has stepped up. The same can be said for when he plays for England. 32 goals in 45 appearances is mightily impressive. Danny Ings has been on fire for Southampton, Tammy Abraham has looked promising, and Jamie Vardy may still be tempted out of international retirement, but none of them have surpassed Kane at this stage.

We hope you enjoyed the article ‘Picking England’s Starting XI for Next Year’s Euros’. How far can England go in the tournament with this side? Let us know!

Is Chelsea’s Season a Success or Not?