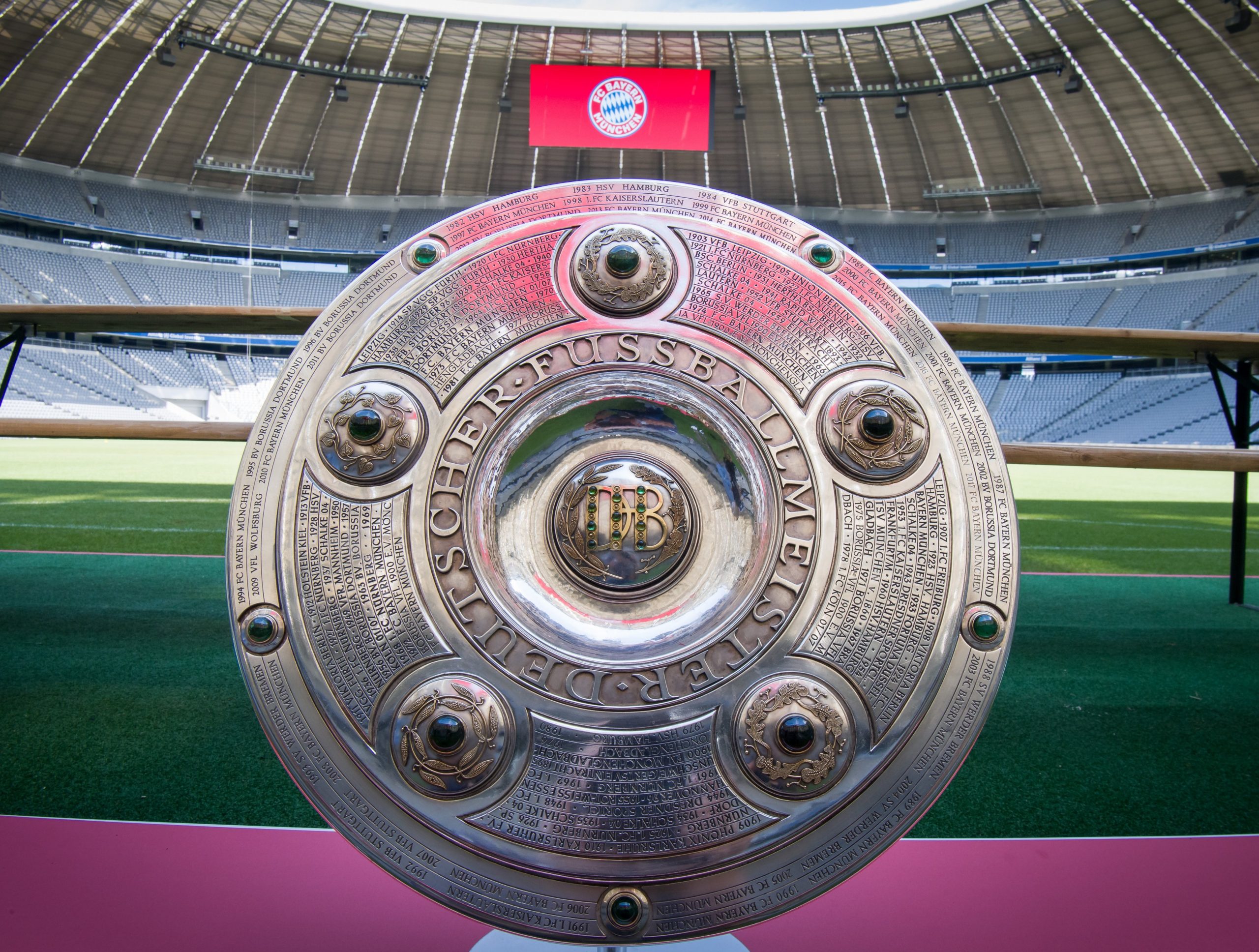 Coronavirus: Germany’s Bundesliga is set to resume on 16th May behind closed doors.

When is the Bundesliga Resuming?

Germany’s Bundesliga is set to resume on 16th May behind closed doors. The German top flight are the first European league to restart following the coronavirus lockdown.

After receiving a green light from the German government the Bundesliga is set to return to action after nearly two months of postponement.

The coronavirus pandemic halted sport worldwide with all of Europe’s elite leagues coming to an abrupt halt. The Bundesliga was  suspended on 13th March and has remained on hold since.

With strict protocols being put into place the last nine Bundesliga matches will go ahead, the final weekend of the season scheduled for 27-28 June. The German Football Association (DHL) stated meticulous measures will be implemented until the end of the season, this includes banning all fans from the stadium as well as the testing all Bundesliga players and staff beforehand. 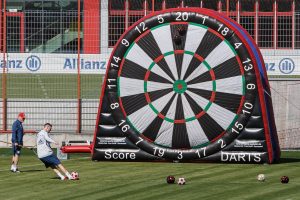 Six games are set to take place on Saturday 16th May in the Bundesliga.

One of the highlighted fixtures comes in the way of 2nd place Borussia Dortmund vs FC Schalke 04 in the Revierderby.

The outcome for other major leagues

Notably Ligue 1 announced Paris Saint-Germain champions last week despite the season ending prematurely. PSG celebrated their ninth league title following on from the French League’s decision of how to end the 2019-20 campaign. The Parisian side sat 12 points clear over second place Marseille with ten games remaining for the majority of the league.

Meanwhile in Holland the Dutch Eredivisie denied league leaders Ajax the title having declared the season void. Ajax were sitting top of the Eredivisie, ahead of AZ Alkmaar on goal difference, with nine games left to play in the 2019-20 campaign.

The current fate for other major leagues remains uncertain as ever. The Premier League has yet to unveil its plans for English football’s top flight. No official news regarding the outcome of the league has been dictated since it was suspended back in March due to the coronavirus crisis. However the Premier League is hoping to return to action in June through ‘Project Restart’ and would do so behind closed doors if is the case.

In Spain La Liga players are set to return to training this weekend with all teams being tested for Covid-19 beforehand. All La Liga sides are able to train as long as players do so individually or in small groups. No official date has been given for the return of professional football in Spain The aim is a potential restart in mid-June with the remaining matches being played behind closed doors.

Who will Conor McGregor Fight Next?