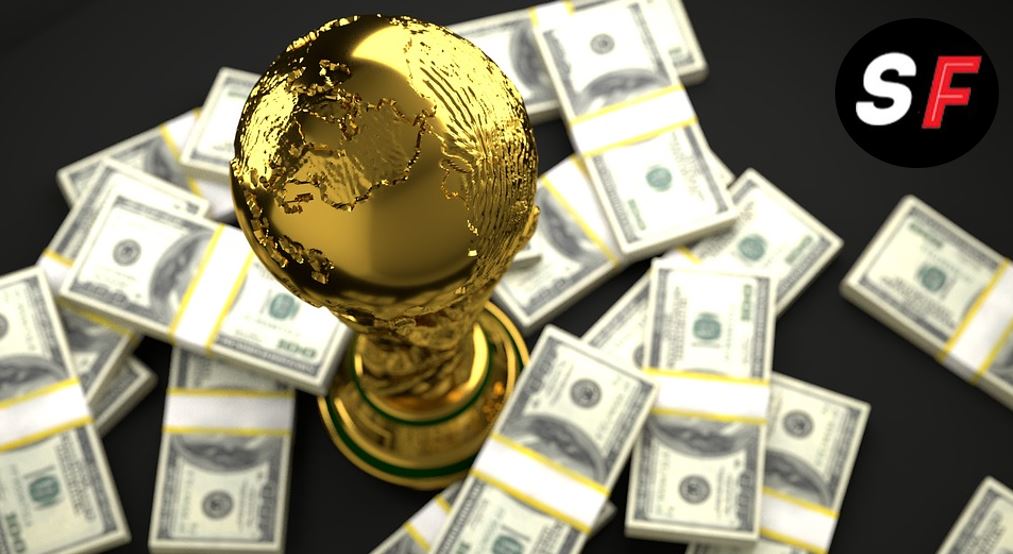 Who are the richest athletes in the world

The list below shows that athletes can earn as much if not more than other professions, such as actors, musicians and high flying CEOs. I am sure you would have heard of every sports star on the list. 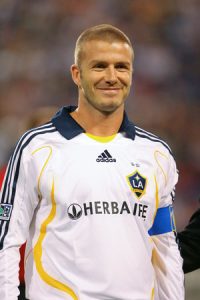 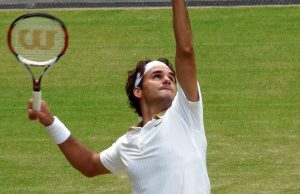 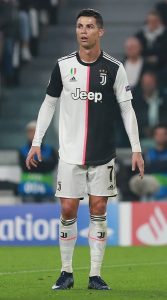 – Total goal count of 707 senior goals for club and country 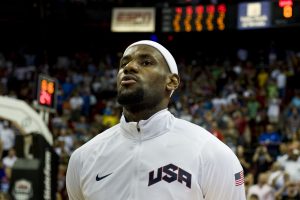 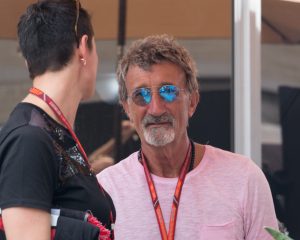 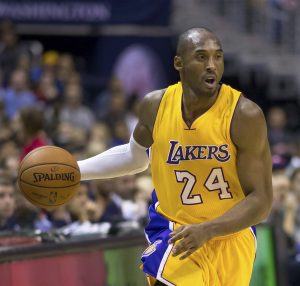 – 62 in Three Quarters against Dallas 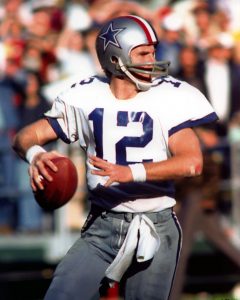 – NFL Man of the Year Award 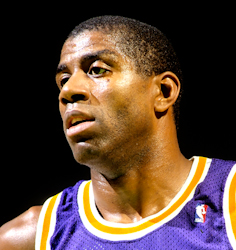 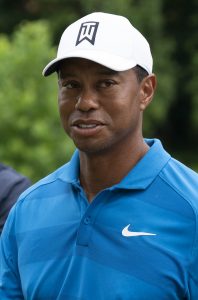 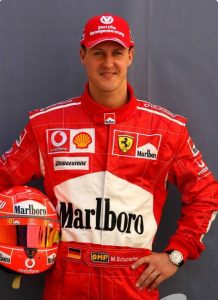 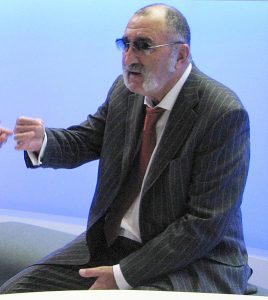 – Owner of the Open Tennis Tournament in Madrid 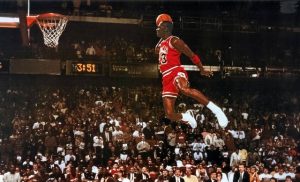 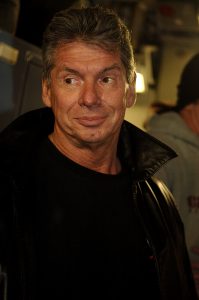 – Chairman and the owner of the majority of WWE

Chelsea hold off Lille to book place into last 16