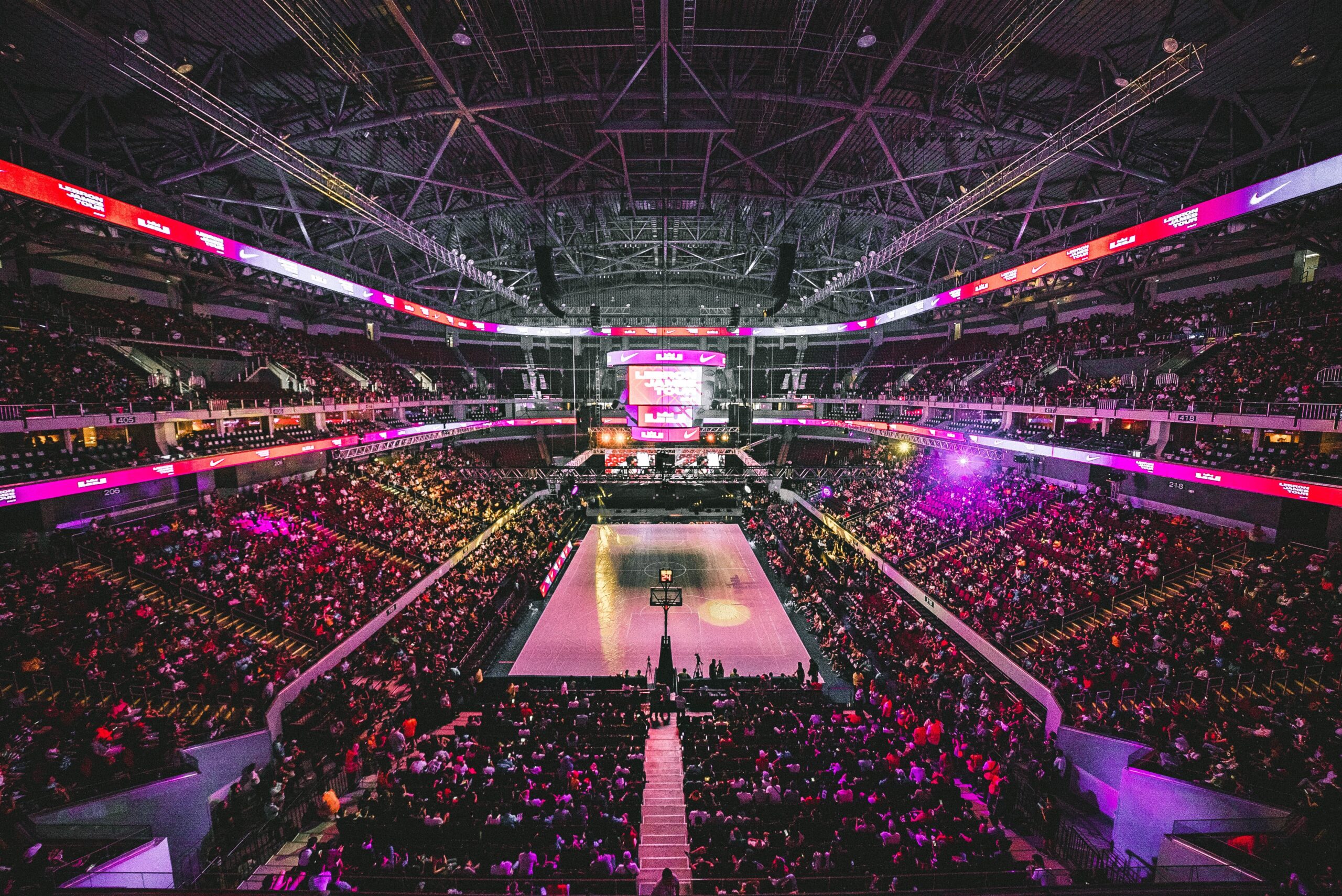 The NBA, National Basketball Association, is the top-class league for professional basketball players. There are 30 primary teams in the league, and since June 6, 1946, when it started, it has produced countless stars. Some of the league’s prominent stars are Michael Jordan, LeBron James, Kevin Durant, Stephen Curry, and James Harden.

The NBA started its 76th regular season in October 2021, and it ended in April 2022, with 30 teams playing a total of 82 games. The Postseason Playoffs for the 2022 league are to determine the season’s winner, and the games are about to kick off. However, there are no Play-off games for the postseason league without the Play-in tournament.

The NBA introduced the Play-in tournament last season to give two additional teams the chance to feature in the Play-offs. It mostly invigorates the teams and presents bookmakers the chance to create additional NBA odds as bettors now have more teams to wager on, generating revenues.

The NBA Play-in tournament is a chance for the under-qualifying teams to work their way up the leaderboard.

What Is The NBA Play-In Tournament?

The Play-In tournament is a series of title-match featuring the 7th to the 10th seeded teams to compete for the final NBA playoffs.

The tournament starts with 16 teams from each conference. However, after the regular season, there are only 14 that qualify. The Play-in is to decide the additional two teams from both conferences that will make the playoffs.

What Is The Essence Of The Play-In Tournament?

The NBA introduced the play-in tournament in the 2020/2021 season to build an interest in the Disney World bubble restart, allowing the weaker teams to compete in the playoffs, and generate extra television revenue.

Since its inception, the tournament has been widely accepted by fans worldwide.

How Does The NBA Play-In Tournament Work?

The teams involved in the Play-in tournament are the seventh-seeded to the tenth-seeded teams. Since the top six teams from each conference qualify automatically for the playoffs, the 7th to 10th places compete in a total of 3 games for their playoff spots.

Here is the order of the play-in games.

The 7th ranking team will play against the 8th ranking team. The winner of the game earns 7th place, and the loser plays again in the third game.

At this stage, the loser of the first game will compete against the winner of the second game. The game is played to determine which team grabs the 8th position. The winner becomes the 8th ranking team, and the loser gets eliminated.

The 9th and 10th ranking teams have to fight twice as hard to win a spot in the Playoffs. If they win, they have a chance of sitting at the 7th and 8th positions in each conference which qualifies them for the Play-in tournament.

In the end, the Play-in tournament champions will commence the NBA Playoffs, the best-of-seven series with the traditional 16 teams.

Which Teams Qualify For The 2022 NBA Play-In Tournament?

The teams that will be competing for a spot in the NBA postseason playoffs for 2022 are:

1. From the Eastern Conference

● The seventh seed – The Brooklyn Nets

2. From the Western Conference

While it’s unclear which team will make it to the Playoffs, the NBA Play-in tournament promises intriguing matches and unexpected victories.

The NBA’s play-in tournament is an exciting turn of events to the postseason. The top 10 teams qualifying for the Playoffs might be what the postseason needs.

The league uses the three games to give a chance to potential champions of the league that might not have stood a chance in the past.

Cycling Events to Look out for in 2022