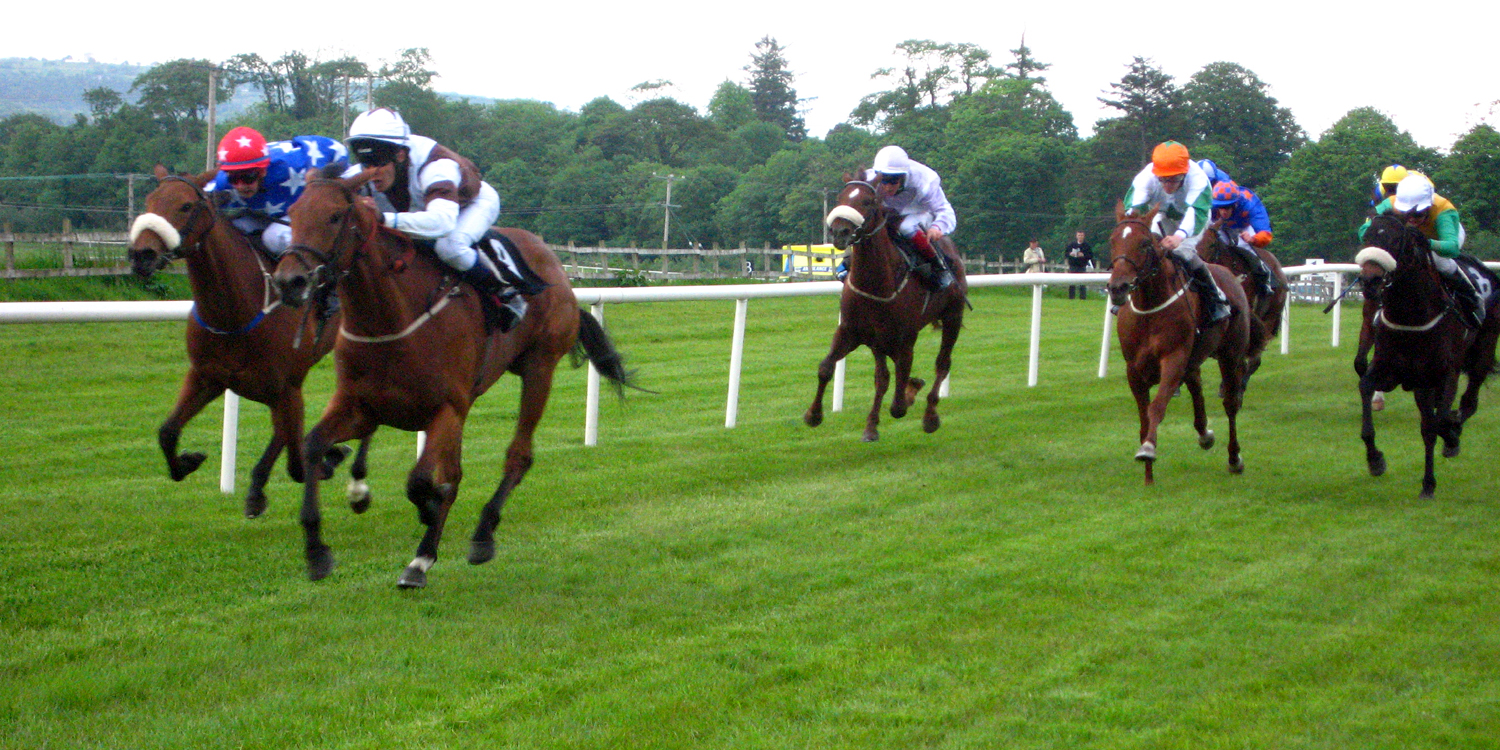 Adopting the spirit of the Season,

“On the Day after Christmas

The Sports-World gave to thee

The King George VI Chase, run annually at Kempton Park, ably fits the bill. The Boxing Day event was first contested in 1937; and save for an instance of War, and/or extreme Weather conditions, continues to the present day.

Offering Prize-Money in excess of £250,000; the Three-Mile Steeplechase is widely recognised as the most prestigious contest in National Hunt, outwith the Cheltenham Gold Cup.

The Runners and Riders have to negotiate eighteen obstacles (over traditionally testing ground), around Kempton’s tight right-handed track.

It is customary for the victor, to attempt to re-create their success over Cheltenham’s undulating left-handed circuit, at Racing’s blue-riband event in mid-March. All-but-one of the previous twelve King George Winners, have attempted the feat, (Thistlecrack, who triumphed in 2016, the one exception). Of those; only Kauto Star (2008) and Long Run (2010), have proved doubly successful.

His chief Market-Rival is last years runner-up Cyraname. The eight-year-old (also trained by Paul Nicholls), made an impressive seasonal debut, when securing the valuable Charlie Hall Chase at Wetherby back in November.

Nicholls is no stranger to the Winners Enclosure at Kempton Park, having captured the King George on Eleven previous occasions.

Real Steel and Frodon (the mount of Bryony Frost), complete the Champion Trainers quartet of entries in a 10-strong field. And only a brave soul will deny the master of Ditcheat, a Twelfth success.

Favourite opposers, may look to Lost-in-Translation, from Colin Tizzard’s Yard; who looks overpriced at odds of 17/2.

And despite testing times; Its with hope in our hearts that the Equine Festivities can provide us all with some much-needed cheer, come the 26th.

We hope you enjoyed this article ‘ ‘. Who are you hoping wins at Kempton Park? Let us know!

Read more on horse racing and other racing here:

Morgan heads back to the US after short Spurs stint