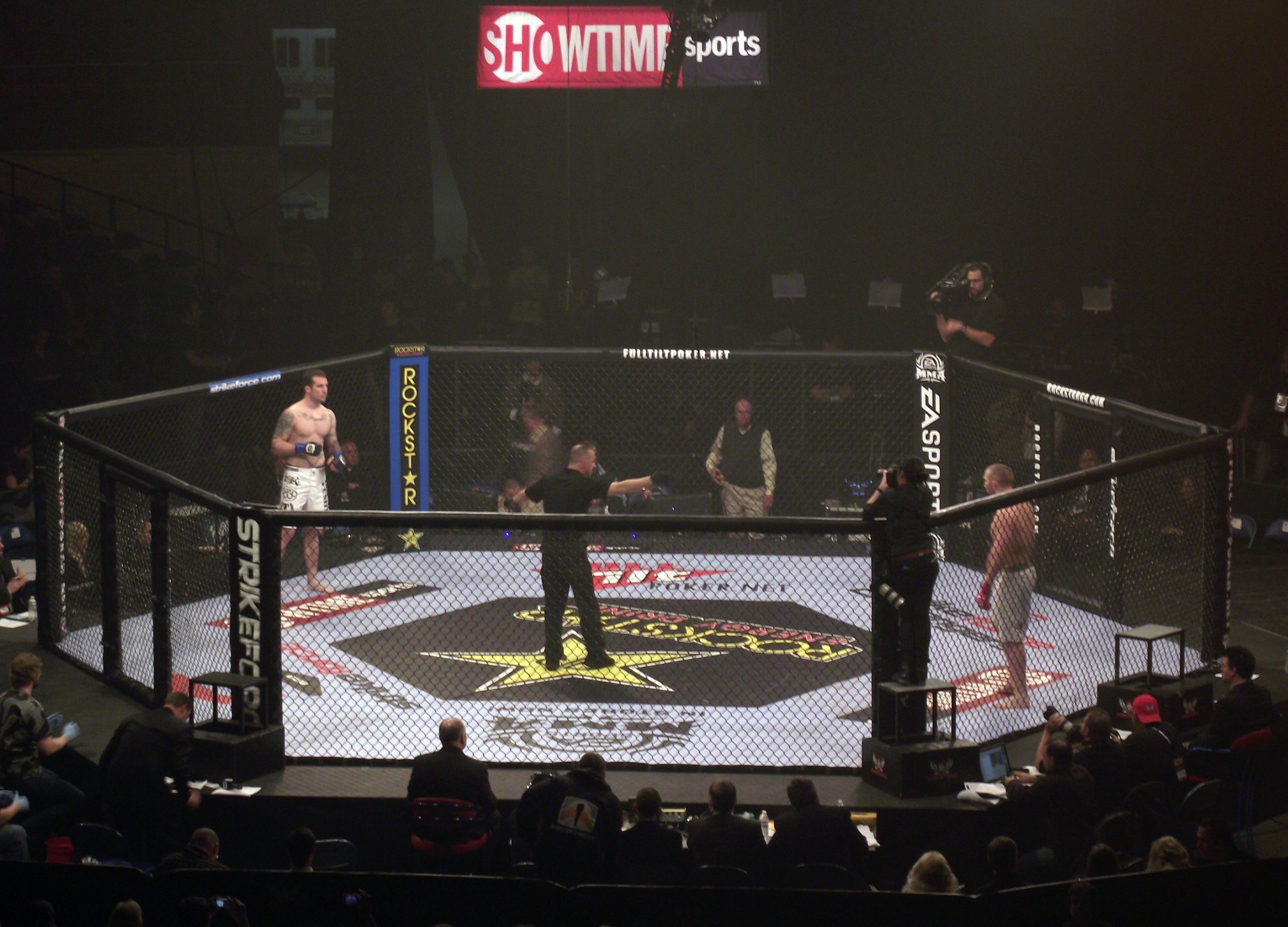 Win lose or draw, Darren Till is a legit middleweight and deserves to be competing amongst the best in the UFC.

It’s fair to say that when looking back on ‘Fight Island,’ it had its memorable moments, as well as a few drawbacks.

When Dana White announced a couple of months ago that ‘Fight Island’ was real, the MMA community thought that it was only a dream. However, the president turned that dream into a reality.

Months later, we’re now reflecting on the events at the infamous ‘Fight Island.’

Darren Till suffered a torn MCL in the second round of his loss to Robert Whittaker, his coach, Colin Heron, told @bokamotoESPN.

Physicians confirmed the injury this week, requiring Till to be in a cast for six weeks. pic.twitter.com/gIpMCWs4mj

The key moments during ‘Fight Island’

The highlights of ‘Yas Island included: Jorge Masvidal stepping in on six days notice to face Kamaru Usman, a controversial decision in the Alexander Volkanovski/Max Holloway bout, an inspirational debut from Jiri Prochazka, a new flyweight king and much more.

In the penultimate card in Abu Dhabi, MMA fans were treated to a jaw-dropping clash between two middleweight giants in Robert ‘The Reaper’ Whittaker and Darren ‘The Gorilla’ Till.

Unfortunately for the Brit, Till fell just short, losing via a decision to the Aussie native.

That now leaves Till 1-1 in his two bouts at 185. It wasn’t all bad news for ‘The Gorilla.’ It’s fair to say that his stock has been raised following the heart and passion he showed in the fight.

During the second-round, Till tore his MCL. Much to the surprise of the doctors who didn’t even know at the time.

To fight another 15 minutes with a torn MCL, you’ve got to give Darren some respect.

A brief history of ‘The Gorilla’

After a successful tenure in various promotions across South America, Till was signed by MMA’s premier promotion.

The scouser made his UFC debut in 2015 against Wendell de Oliveira. Following victories over Jessin Ayari and Bojan Veličković, a door was opened.

3 years, 3 months, and 9 days later he will fight for the welterweight title at #UFC228 🏆pic.twitter.com/tXPYkVpbtF

A main event bout with Donald ‘Cowboy’ Cerrone loomed for England’s finest. It took till just four and a half minutes to defeat Cerrone, in what was a sensational performance.

Till then got his wish, a fight in Liverpool against a pioneer of MMA, Stephen ‘Wonderboy’ Thompson.

Following a decision victory on home soil, ‘The Gorilla’ had the chance to claim gold.

UFC 228, a fight against then-champion, Tyron Woodley, could this be the moment? Or was it too soon for the young prospect?

On that night, sadly, Woodley was too much for Till, submitting the young Brit in the second round.

Darren Till releases statement on loss to Jorge Masvidal at #UFCLondonhttps://t.co/YVqNZgQm1g pic.twitter.com/maaxxxjhtD

A change was needed. Was the gorilla starting to fade away? Absolutely not.

The excellent Muay Thai striker decided to move up to middleweight. Who would welcome ‘The Gorilla’ to the division? None other than Kelvin Gastelum.

After a strategic, well-fought, fight from Till, ‘The Gorilla’ edged the decision.

Darren then got his wish by facing ‘The Reaper,’ and as I eluded to earlier, Till just fell short.

Whittaker and Till hug it out 🙌

Let's be honest, these two only fought each other so they could go on a night out after 😂 #UFCFightIsland3 pic.twitter.com/tQVrdvxK7b

What’s next for Till?

Moreover, though, there’s plenty of ambitious contenders out there for Darren.

With the UFC booking Whittaker and Jared Cannonier for UFC 254, there’s only one name in mind for Darren. Jack Hermansson.

Hermansson was on the verge of a title shot when he came up against Cannonier. However, the 32 year old Swedish international was knocked out in the second round.

‘The Joker’ made his comeback on July 19th, against Gastelum. Hermansson secured a first-round submission victory, and the win-now means that he’s put himself back in the mix.

Realistically speaking, a fight with Hermansson makes sense for Till. Derek Brunson is also a shout, following his recent victory against the ‘Golden Boy’ in Edmen Shahbazyan.

Nevertheless, defeat to Whittaker doesn’t spell the end for Darren ‘The Gorilla’ Till. He will no doubt come back stronger than ever, determined to eventually get that illustrious title shot at middleweight.

We hope you enjoyed this article ‘What’s Next for England’s Darren Till?’. What do you think the future holds for Darren Till? Let us know!