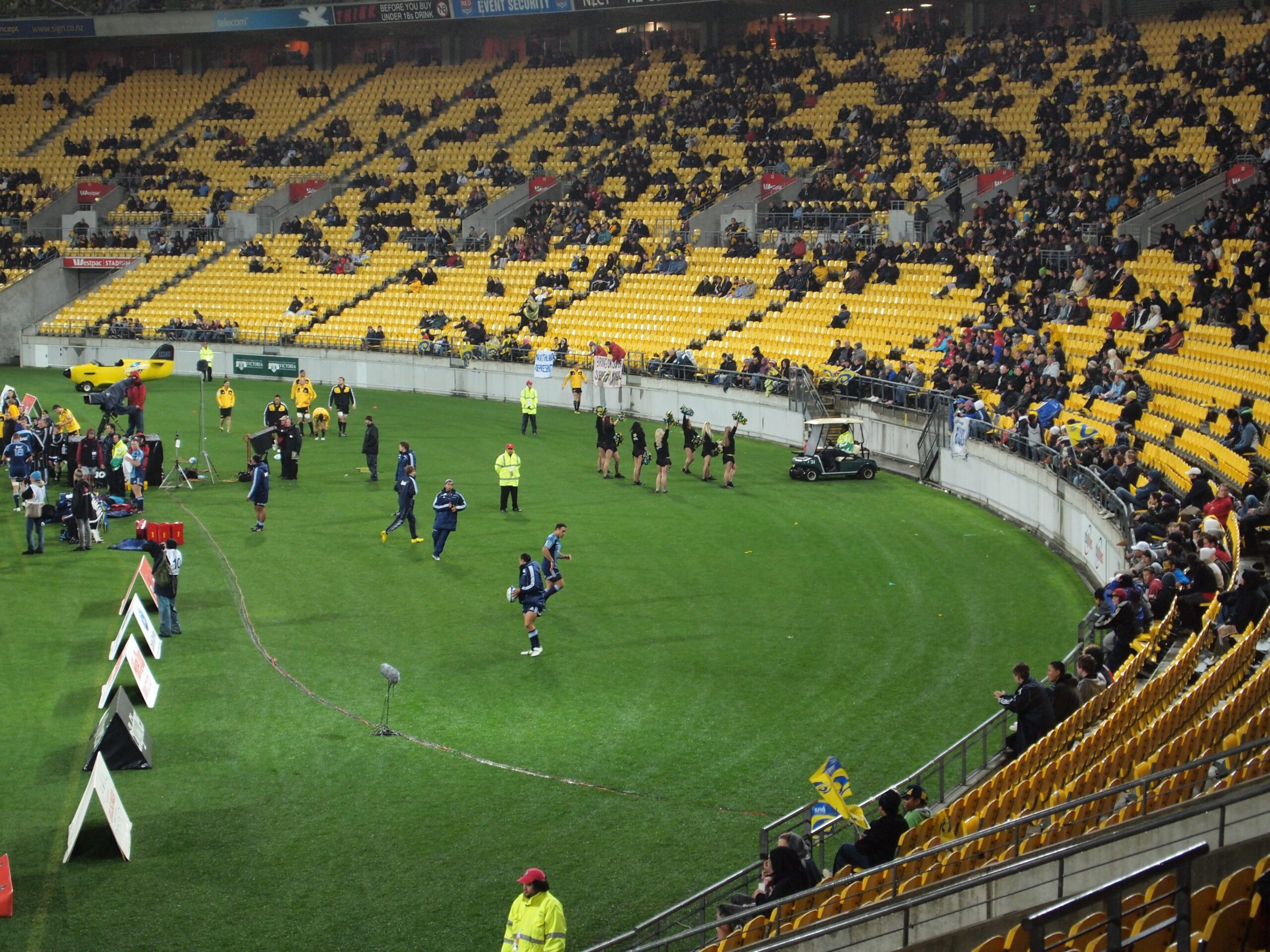 As is often the case in Super Rugby, both teams raced out of the starting blocks. Mitch hunt fielded a deep kick 70m from the try line and sliced through the Hurricanes’ defence. Before being tackled he passed to the supporting Aaron Smith, who ran over untouched within five minutes of kick-off. Unfortunately for Highlanders fans, the try was disallowed because of a debatable obstruction that allowed Hunt to make the initial break.

Almost immediately after, the Hurricanes won a penalty and Barrett kicked to touch. They then thought they had scored the game’s first try through Ngani Laumape but again it was disallowed due to obstruction.

With the initial rush out of the way, the two sides settled into a rhythm of half-breaks and penalties. The Hurricanes almost broke the deadlock through Laumape again, but he was beaten to his grubber by Dylan Hunt.

The home side then managed to steal the ball in their own 22 and earn a penalty. From their kick to touch, they set up camp at the other end of the pitch. TJ Perenara then sold a brilliant dummy from the ruck to beat his All Black teammate, Aaron Smith and go over untouched. The try was converted by Jordie Barrett and they led 7-0 just before the half hour mark.

The Highlanders tried to get back into the game but ended up conceding a scrum. From the scrum the home side attacked through Laumape, who made good metres. Then, a perfectly timed pass from Scott Scrafton for Barrett allowed the young fullback to break into the opposition 22. Barrett’s huge pass to Kobus Van Wyk created space for the winger to dot down in the corner. The ‘Canes’ fullback could not, however, add the extras, slipping as he took the kick. 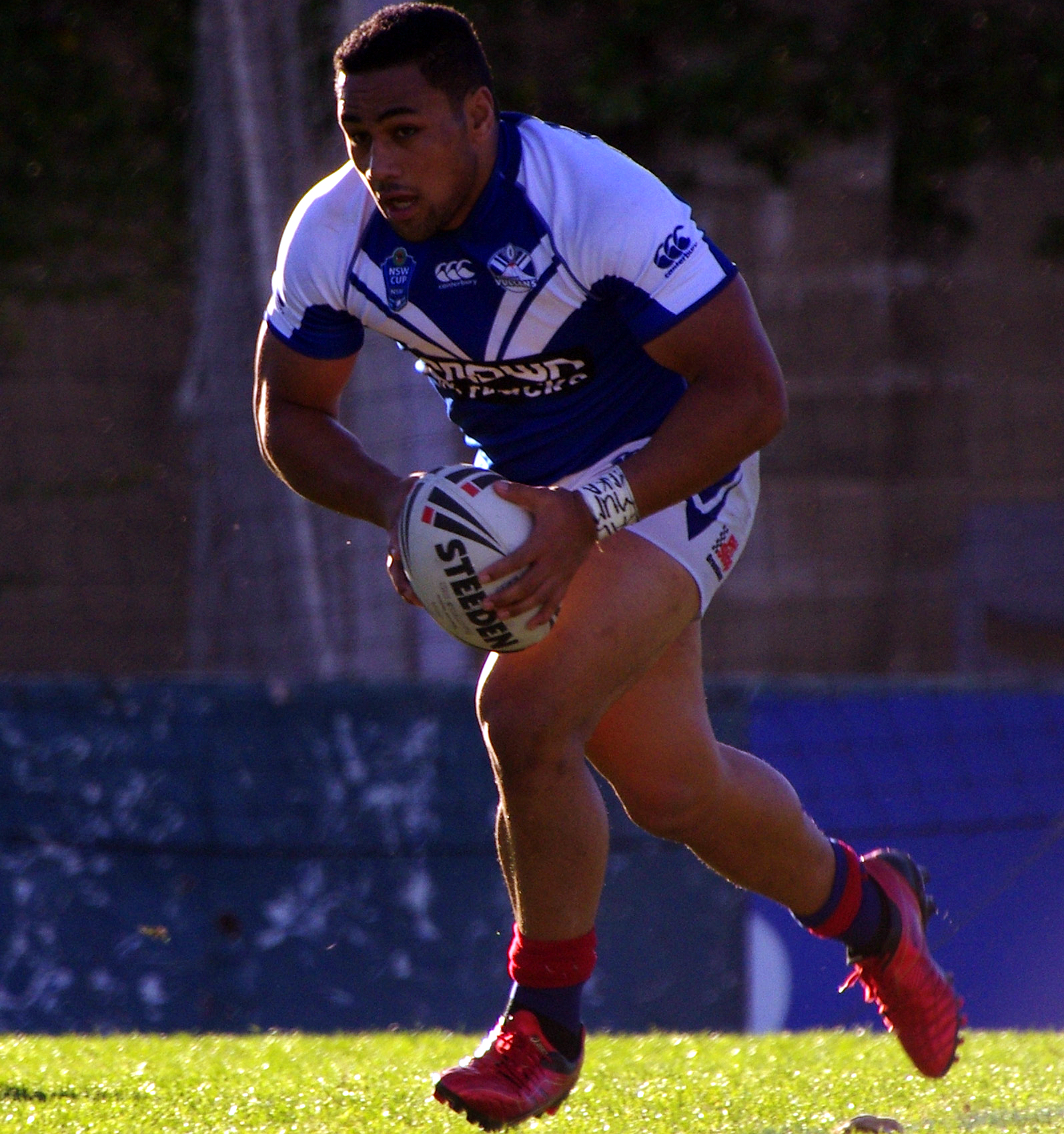 Straight from the kick-off the Hurricanes won the ball and put together a barrage of phases. The referee, Brendon Pickerill, awarded a penalty for offside and the home side opted for the scrum, in order to continue their onslaught. Eventually, after a massive 17 phases, they got over the line through Devan Flanders. Barrett again missed the conversion, but they were 17 points to the good with about half an hour left.

At this point, the away side whirred into life and started to put some points on the board. The outstanding Mitchell Hunt converted a penalty for side entry to cut the deficit to 14 points. Now, the Hurricanes’ discipline started to cost them. They conceded multiple penalties, allowing their opponents to set up a maul in their 22. With the maul set, Ash Dixon controlled from the base. He waited for the Hurricanes’ defence to bite before peeling on the blindside and passing to the unmarked Smith to reply to Perenara’s try. Hunt’s conversion was wide, but they were back in contention with 20 minutes remaining.

Some scrappy play ensued, with both teams losing the ball on multiple occasions. The Hurricanes then won the ball back and made ground through their industrious hooker, Asafo Aumua and winger, Ben Lam. They worked some space down the righthand side and almost scored. However, Van Wyk’s offload, rather comically, hit Barrett in the face and they lost territory.

Catch up on the best bits from this morning's Super Rugby.

Jordie Barrett getting 'a falcon' isn't one of them!

With more and more penalties and turnovers creeping into the game, the Highlanders found themselves in the Hurricanes’ 22. They lost the ball five metres out, but the home side knocked on, giving them a scrum in front of the posts.

Just after the scrum, the referee penalised the Wellington outfit for offside. The Highlanders, taking the practical option, went for the posts and Hunt converted, giving his team a losing bonus point at the death. They managed to restart but lost the ball at a lineout. The Hurricanes booted the ball out to claim their deserved but tight victory. Even though the Hurricanes beat the Highlanders, it was a spirited performance from the visiting team.

The Hurricanes leapfrog the Highlanders into third place and will host the Blues next week. The Highlanders, on the other hand, will make the trip to Waikato to face the Chiefs. This should be a tough battle for them, as Warren Gatland’s side will be looking to exact revenge for their last-minute loss in the opening game.

We hope you enjoyed the article ‘Early tries enough for Hurricanes to beat Highlanders’. Can either of these sides close the gap with the top two? Let us know!