The beautiful game returns to the USA

Major League Soccer returned in the United States for the first time in over three months yesterday. Players from across the league joined a pre-match anti-racism demonstration as MLS football returns.

In the first game since the coronavirus shutdown, ex-Manchester United Portuguese winger Nani scored a 97th minute winner for Orlando. Nani’s winner helped them to a 2-1 victory over David Beckham-owned franchise Inter Miami. 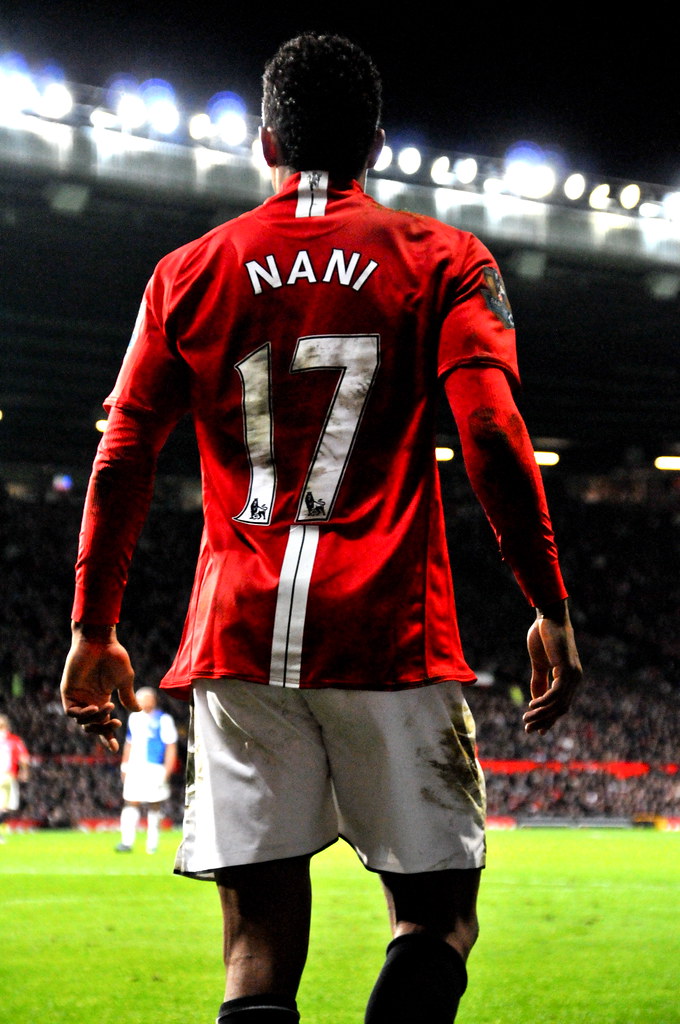 Nani has played with some of the greatest players ever, including Cristiano Ronaldo.

In a poignant scene prior to the match, dozens of players from numerous MLS clubs, took to the pitch before kick-off and raised their fist for eight minutes and 46 seconds.

Orlando and Inter Miami players took a knee around the centre circle, players from other teams stood around them and in sequence raised their fist to the air. Each wore face masks emblazoned with ‘Black Lives Matter’.

The fixture was the first part of the ‘MLS is Back’ Tournament, which involves a group stage and knockout format. The competition will be running until August 11th.

In the other matches – Philadelphia beat New York City 1-0 thanks to a goal from Alejandro Bedoya. Elsewhere, New England Revolution picked up three points away at Montreal Impact, Gustavo Bou the only goal scorer.

The rebooted competition had a considerably different feel, without fans and with plenty of concern. One franchise has already pulled out of the restructured tournament, FC Dallas declared themselves unable to compete after 10 positive coronavirus cases in their squad.

There are fears a second team may also withdraw from the MLS resumption, Nashville SC have confirmed five cases in their squad, with reports stating as many as nine players could be infected.

We hope you enjoyed the article ‘The MLS Returns’. Who are you backing to win the new MLS competition? Let us know!