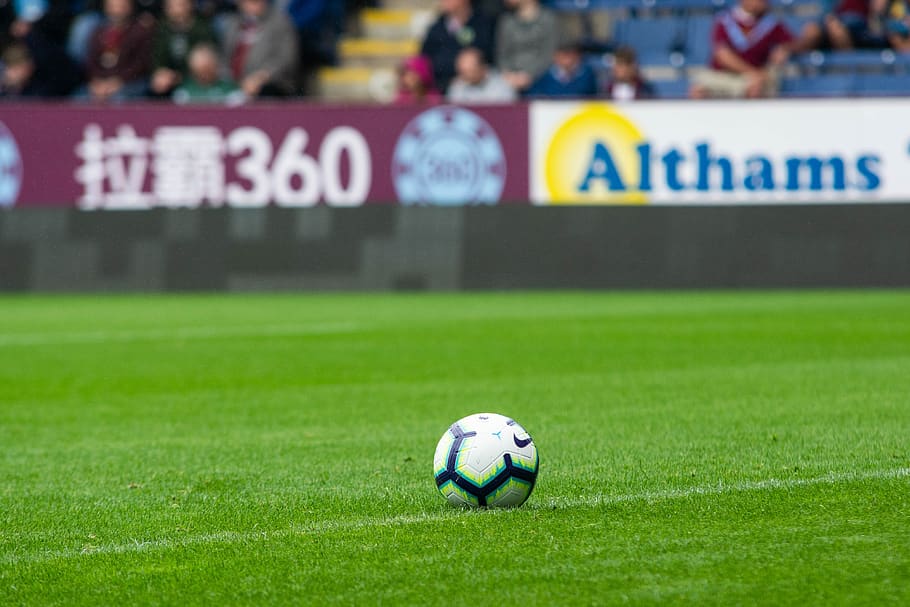 League Two’s season came to a premature end on Friday following the latest bout of discussions between the English Football League and clubs.

Although the decision requires further ratification, it would see the League Two table decided on a points per game system, with relegation scrapped and the play-offs remaining.

Whilst the decision appears to bring a resolution, many questions remain with League One clubs failing to reach an agreed outcome.

What decision was reached?

League 2 clubs unanimously decided to end the season with positions decided by EFL’s proposed points per game system. They also signaled their intention for the play-offs to go ahead and relegation from the league to be scrapped.

The decision requires ratification by the EFL and the FA before it is final but it is unlikely to be rejected with all clubs having agreed to the outcome.

A reprieve for some, a sacrifice for others, the decision was not reached lightly with Port Vale chairlady Carol Shanahan describing the process as, ‘the hardest thing I’ve ever done’.

Whilst the meeting brought clarity on the situation of League Two, the same cannot be said for League One with the EFL statement attesting to the ‘varied views shared by League One clubs’.

This outcome came as no surprise with six third-tier sides indicating their determination to complete the season prior to the meeting.

Play-off spots in the league are hotly disputed with third placed Oxford United separated by only one point from eighth placed Wycombe Wanderers. It is this situation that is the main sticking point with each club having a firm argument that they have a realistic prospect of promotion.

With little chance of agreeing on a points per game outcome within the current league structure, the EFL indicated in its statement the need for ‘innovative and creative solutions’. What this means is yet to be clarified but there have been suggestions of extending the play-offs so that the season can be ended with none of the promotion chasers missing out.

Whatever the outcome, the increasingly unlikely scenario of completing all of the league fixtures means we are likely to see a unique ending to the League One season.

A key aspect of the decision reached by League Two clubs was their desire for relegation to be scrapped.

Stevenage FC have footed the football league since January and a points per game system would leave them rooted at the bottom of the table making this a big reprieve.

Whilst the scrapping of relegation, if approved, would be to the detriment of the National League, it is further up the leagues that it will raise the biggest questions. Namely, if the League Two’s decision was agreed upon with the caveat of no relegation, why would the relegation threatened teams of League One not demand a similar outcome?

By extension, why would the Championship clubs not do the same?

Much of the focus on the resolution has been placed on the outcome of the promotion places, yet if relegation cannot be agreed upon, there can be no promotion.

A solution to this would be for the EFL to enforce relegations yet other European leagues that have implemented such a policy are facing potential legal action.

It would therefore appear that agreeing upon the outcome of relegation is central to finding a solution to the season.

Of course, all these considerations could mean nothing if the Premier League decides to scrap relegation.

The knock-on effect would be the same for Leagues One and Two.

Whether this is a possibility at this stage remains to be seen. Premier League teams have already rebuffed proposals to complete games at neutral venues although talks are still ongoing.

No satisfactory ending to the season

The clear reality to the situation is that there is unlikely to be a solution to the Football League season that satisfies all.

With time quickly ticking by, the narrow time frame which the leagues have to make a decision is constantly restricting possible outcomes.

If there is to be a decision, it will need to be sooner rather than later.

What do you think the outcome should be for the Premier League and EFL? Let us know!

The Strangest Goals Ever Scored