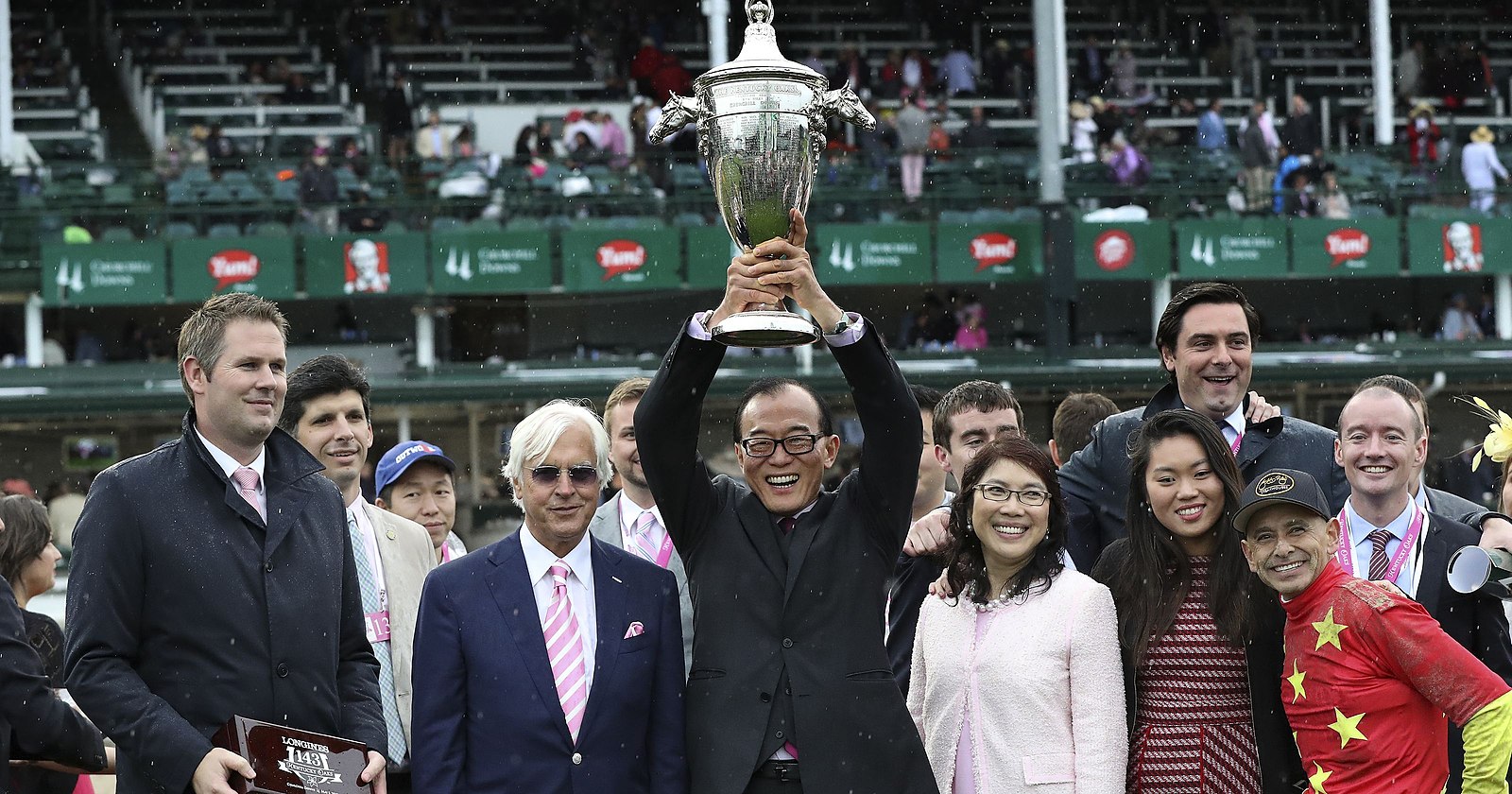 Legendary Horse Racing trainer Bob Baffert has copped a 90-day suspension from his home track in Santa Anita Park in Los Angeles. The suspension was handed down by the California Horse Racing Board after one of his runners in the 2021 Kentucky Derby returned a positive medication test. This has a great impact across the racing industry, especially in a betting sense as international horse racing betting sites must adjust their betting markets and odds.

Baffert has attempted to appeal his suspension but the Kentucky Court of Appeals denied his request and the suspension will be upheld. They allowed an emergency appeal but the request was unsuccessful and Baffert must accept the decision. As a result, he’s unable to train any horses at Santa Anita Park and they must be transferred to another barn. The suspension applies to all 38 horse racing states in the United States. 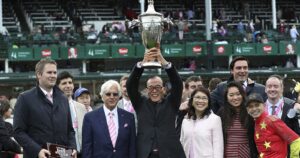 In 2021, Medina Spirit was victorious at the Kentucky Derby after defeating the favourite Essential Quality. However, a post-race drug test showed a positive result for the steroid betamethasone. While this drug is permitted in the state of Kentucky, there needs to be a 14 day withdrawal time and is illegal on race day, which didn’t occur in Medina Spirit.

Therefore, the Derby victory was stripped and Medina Spirit became just the third horse to be disqualified after winning the Kentucky Derby in its 147-year history. Sadly, Media Spirit passed away in late 2021 after a suspected heart attack at Santa Anita Park. Following the death, PETA an animal-advocacy company has strongly suggested that Baffert be investigated further as a total of seven horses have now passed away in just 16 months.

At this stage, Baffert has transferred some of his horses to Tim Yakteen and Rodolphe Brisset, including three runners for the Kentucky Derby. Messier, Doppelgänger and McLaren Vale have all been moved to Yakteen’s barn. Meanwhile, Blackadder will run under the guidance of Brisset.

Messier is expected to be right in the finish at the 2022 Kentucky Derby and comes off a comfortable win a couple of months ago at the Robert B. Lewis Stakes in Santa Anita. He will race in the Santa Anita Derby as a lead-up to the Kentucky. Doppelgänger is coming off a second-place result in the San Felipe Stakes and will likely head to the Arkansas Derby. Meanwhile, McLaren Vale placed third in the recent San Vicente but it’s unclear where he’ll run next before the Derby.

The 2022 Kentucky Derby will occur on May 7 and will be the 148th edition of the famous American Horse Race for three-year-old Thoroughbreds. The race is a key feature of the Kentucky Derby Festival in Louisville each year. It’s also the first leg of the coveted American Triple Crown, which includes the Preakness Stakes and Belmont Stakes. On race day, the Derby attracts a wide audience and celebrities / sports stars love to enjoy the event. At the moment, Epicenter and Messier are the top favourites to take out the 2022 event.

We hope you enjoyed the article ‘Horse racing legend Bob Baffert to be prohibited from home stables for 90 days’ Do you agree with the suspension? Let us know!