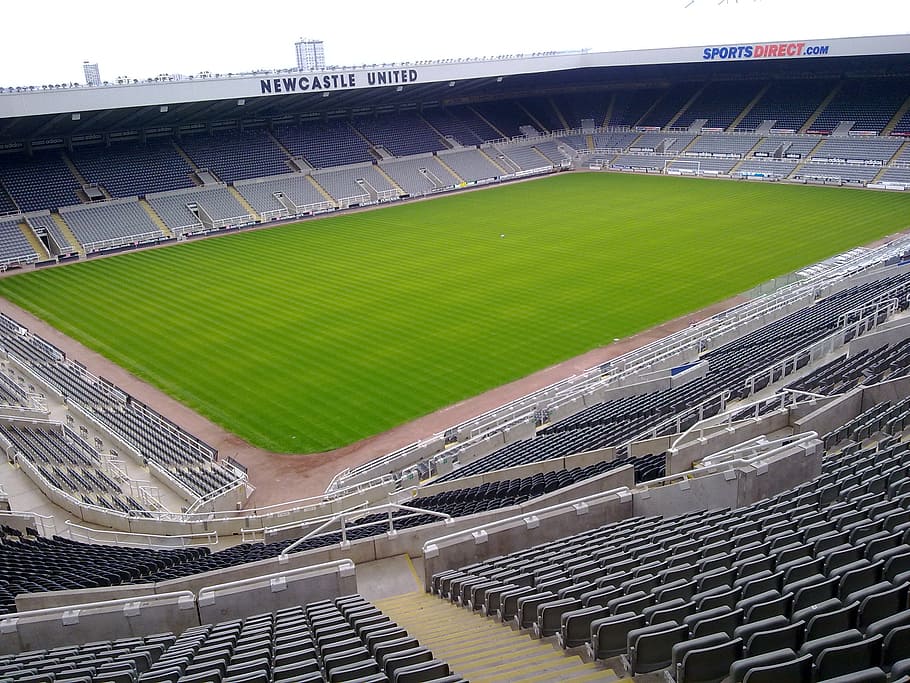 Steve Bruce leaves his role as Newcastle United manager, who will replace him?

Who will be the next Newcastle United manager?

Steve Bruce left his position as Newcastle United manager last week after both parties agreed to a mutual termination of his contract.

Bruce was in charge of the club for over two years and had led them to respectable finishes of 13th and 12th in both of his seasons in charge. However, after a poor start to this season where they have failed to win any of their opening eight league games, the pressure had started to mount on him.

His position came under further scrutiny following the recent takeover of the club by a Saudi Arabian-backed consortium. Bruce’s one game in charge under the new regime – which happened to be his 1000th game as a manager – ended in a 3-2 defeat against Tottenham Hotspur. That result did little to change the opinion that he could turn the club’s fortunes around and it then became a question of when he would leave his role rather than if he would go.

Coach Graeme Jones has been placed in charge on an interim basis for their upcoming fixtures.

The new owners will have their own ideas of how they want the club to progress and would have probably been looking to make their own appointment before Bruce’s departure.

Since the takeover, there has been talk of the potentially limitless amounts of money that the owners could spend on new players. So, the new owners will want to ensure that they have the right man in charge to take the club forward and deliver success.

However, with the club currently struggling this season and no guarantees that they will be playing Premier League football next season, should they be looking to appoint someone with the experience to guide the club to safety?

The long-suffering Toon Army will just be hoping that the next manager will be able to provide entertaining football that can bring the good times back to St James’ Park.

So, who could be in line to be Newcastle United’s next manager? We look at some of the names who have been tipped to take on the role.

The Portuguese manager is one of the leading contenders for the position of Newcastle United’s next manager and he has apparently held talks with the owners.

Fonseca is currently out of work having left Roma in the summer and came close to taking the Tottenham job before they appointed Nuno Espirito Santo.

He led Roma to a fifth-place finish in Serie A in his first season and took them to the semi-finals of the Europa League last season.

Before his job at Roma, he had several managerial roles in his home country and also at Shakhtar Donetsk in Ukraine where he had his most successful spell as a manager. During each of his three seasons in charge of Shakhtar, he won the league and cup double.

He has built a reputation as a manager who gets his team to play in an attractive and attacking style whilst also being solid defensively.

A Premier League legend who has plenty of experience on the pitch, Gerrard has been building a strong reputation in Scotland with Rangers.

The former Liverpool captain, who is in his first managerial role, has led Rangers to their first league title in a decade and stopped the reign of their dominant rivals Celtic. They also went through their entire 2020/21 league campaign unbeaten.

They have started this season in good form and are currently leading the way in the Scottish Premiership.

If Gerrard has ambitions to manage in the Premier League, is this the right time and club for him?

Only two teams have completed a Scottish Premiership season unbeaten:

Lampard is another Premier League legend who is in the early stages of his management career. He is currently out of work having been sacked as Chelsea manager last season.

He started off as manager of Derby County in the Championship and following an impressive first season in charge of the Rams where they reached the play-off final, he was appointed manager at the club where he made a name for himself on the pitch.

In his first season in charge of Chelsea, he led them to a 4th place finish and an FA Cup final appearance. During this season, he developed and then introduced some of Chelsea’s young English talent into the first team including Mason Mount and Reece James.

Prior to the 2020/21 season, the Chelsea board invested heavily to improve the playing squad. The team made a good start to the season but Lampard was sacked following a poor run of form.  Given the large sums of money that Newcastle’s owners may look to spend, Lampard’s previous inability to turn a board’s investment into success may work against him.

As Bournemouth manager, Howe built a reputation as a talented young English manager with the potential to take on bigger roles and was even spoken about as a future manager of the national team.

He managed to get Bournemouth promoted to the Premier League for the first time in their history. His possession-based style of play won him many plaudits as the Cherries not only stayed up but established themselves as a Premier League side.

He was able to get the best out of his team which didn’t always include big-name players. He also previously managed current Newcastle players Callum Wilson, Ryan Fraser, and Matt Ritchie.

However, it was Bournemouth’s relegation to the Championship in 2019/20 which led to Howe leaving his role after 8 years in charge. Whilst he stuck with the same style of play, the team became defensively fragile. It remains to be seen whether this relegation has damaged his reputation.

If the Newcastle owners were looking to appoint a big name with proven success, then Conte would certainly fit the bill. His record of winning trophies at Juventus, Chelsea, and Inter Milan certainly shows that.

He is currently without a job after leaving Inter Milan at the end of last season. He had led them to their first league title in eleven years but left after the club hit financial difficulties and sold off some of their important assets.

His sides have been built around a solid defence along with a more direct attacking approach. He has experience of managing in the Premier League but there are question marks as to whether he would take on a job at a struggling side.

He has also earned a reputation as a fiery character who has had run-ins with previous boards that he has worked under. So given their current league position, would the project at Newcastle be at the right stage for Conte?

Favre is an experienced manager who has developed a reputation for transforming the fortunes of under-performing sides, something that Newcastle currently need.

The 63-year-old Swiss has managed clubs in Switzerland, France and Germany, finding degrees of success at each club he has been at. His last role was at Borussia Dortmund where he was manager for two and a half seasons. In both of the full seasons he was in charge, Favre led Dortmund to two second-place finishes.

Favre is tactically astute and likes his teams to play an attacking brand of football. He has also been good at nurturing and developing some of the young talent at each of the clubs he has been at.

He came close to taking the manager’s job at Crystal Palace in the summer before deciding the time was not right to return to management. Would this still be the case if he were to be approached to take over as Newcastle United’s next manager?

Martinez is the current manager of the Belgium national team, where he has been in charge since 2016.

He has previous experience of managing in the Premier League having been in charge of both Wigan and Everton.

He managed Wigan for four seasons and established them in the top flight with his counter-attacking style of play despite their lack of resources. This culminated in an FA Cup win in 2013, the first in the club’s history. That success was unable to prevent them from relegation though as this was confirmed days later. He moved on to become Everton’s manager shortly after.

Under Martinez, Belgium have firmly established themselves as one of the best nations and have been ranked as number 1 in the FIFA World Rankings since September 2018. Their ‘golden generation’ of players have made them an exciting team to watch. Despite this, they have failed to progress beyond the semi-finals in both of the tournaments that Martinez has overseen.

If Martinez is in a position where he wants to return to club management, would his time away from the Premier League work against him?

Is the ex-Roma manager the right man for Tyneside? pic.twitter.com/GjXWkCpr8Q

Simon studied at the University of Lincoln and graduated with a Bachelor's Degree in Journalism. He is a keen writer who has always had an interest in sport, particularly football and motorsport.