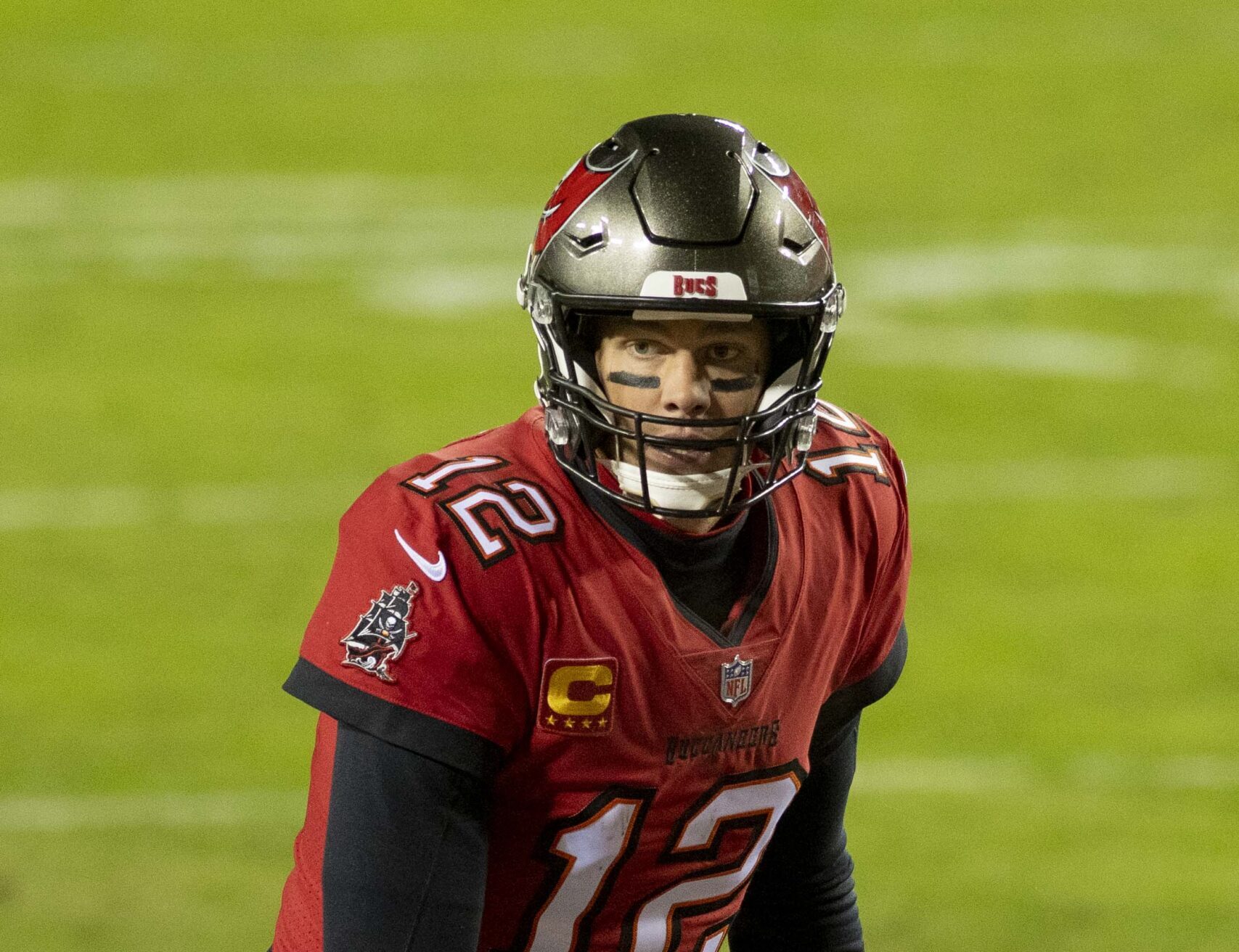 Tom Brady seems unstoppable as he continues to pull off feats that will forever make him an NFL legend. Fans saw another iconic performance this past season and it makes one wonder if there is anything that can stop the raging quarterback. Considering the show he puts on, there is no surprise that fans and bettors alike take a liking to him. If you’re a huge fan of Tom Brady and Tampa Bay Buccaneers, read this helpful NFL betting guide to learn how to place bets on your favorite teams and increase your chances to win massive payouts.

On February 7th, 2021, Tom Brady struck his seventh Lombardi Trophy just a year after he played the entire season with a torn medial collateral ligament (MCL). The man literally won a Super Bowl while playing on one leg.

While this sounds like a feat that can’t be surpassed, it does spell big trouble for the Buccaneers that this injury news got leaked out. The problem here is that while Tom Brady played the entire season with an MCL tear, he was not listed on the team’s injury report each week during the entire season which is a rule set by the NFL.

According to the league handbook:

“All players who have reportable injuries must be listed on the practice report, even if the player takes all the reps in practice, and even if the team is certain that he will play in the upcoming game. This is especially true of key players.”

The fact that the rule makes mention of key players puts the Buccaneers in a tough situation. If a team violates the rule on reporting injuries, the commissioner can hand down multiple different punishments to the team and the person involved.

“A violation of the policy may result in Commissioner discipline, which may include a fine on the involved club, fines or suspensions of involved individuals, as well as the possible forfeiture of draft choices by the involved club,” the league’s rulebook states. 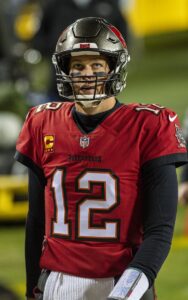 For Brady, this could mean a possible suspension from the league for the second time in five years. The NFL is yet to comment on Tom Brady’s situation and if he would be punished. However, the fact that the NFL has its lips sealed over the matter doesn’t mean the Buccaneers are off the hook just yet.

Brady had never admitted how serious his knee injury was to the public though it did confirm that it bothered him.

“It was an injury I dealt with really since last April, May,” Brady said. “I knew I’d have to do something at the end of the [2020 season], and happy I did it. It was probably something that certainly needed to be done and there was a great outcome, so I’m very happy about that. I feel I’ll be able to do some different things this year than I was able to do last year.”

The NFL has proven that it won’t shy away from punishing teams that hide injuries even in high-profile situations. So was the case of the Jets who were hit with a $125,000 fine after hiding a Brett Favre injury during the 2008 season. More recently, the Steelers were fined $100,000 in 2019 for not accurately listing Ben Roethlisberger on the weekly injury report.

Though the NFL doesn’t have a long history of punishing teams for failing to keep up to the rule, a high-profile case like Tom Brady might make the league to make an example of the Buccaneers.

We hope you enjoyed the article ‘Why Tom Brady’s big injury from 2020 could lead to a major punishment from the NFL for the Buccaneers.’ Do you think Tom Brady can overcome his injury and lead the Buccaneers to consecutive Super Bowl’s? Let us know!

The Best Italian Footballers of All Time

The Juggernaut raises his stock in a knockout win