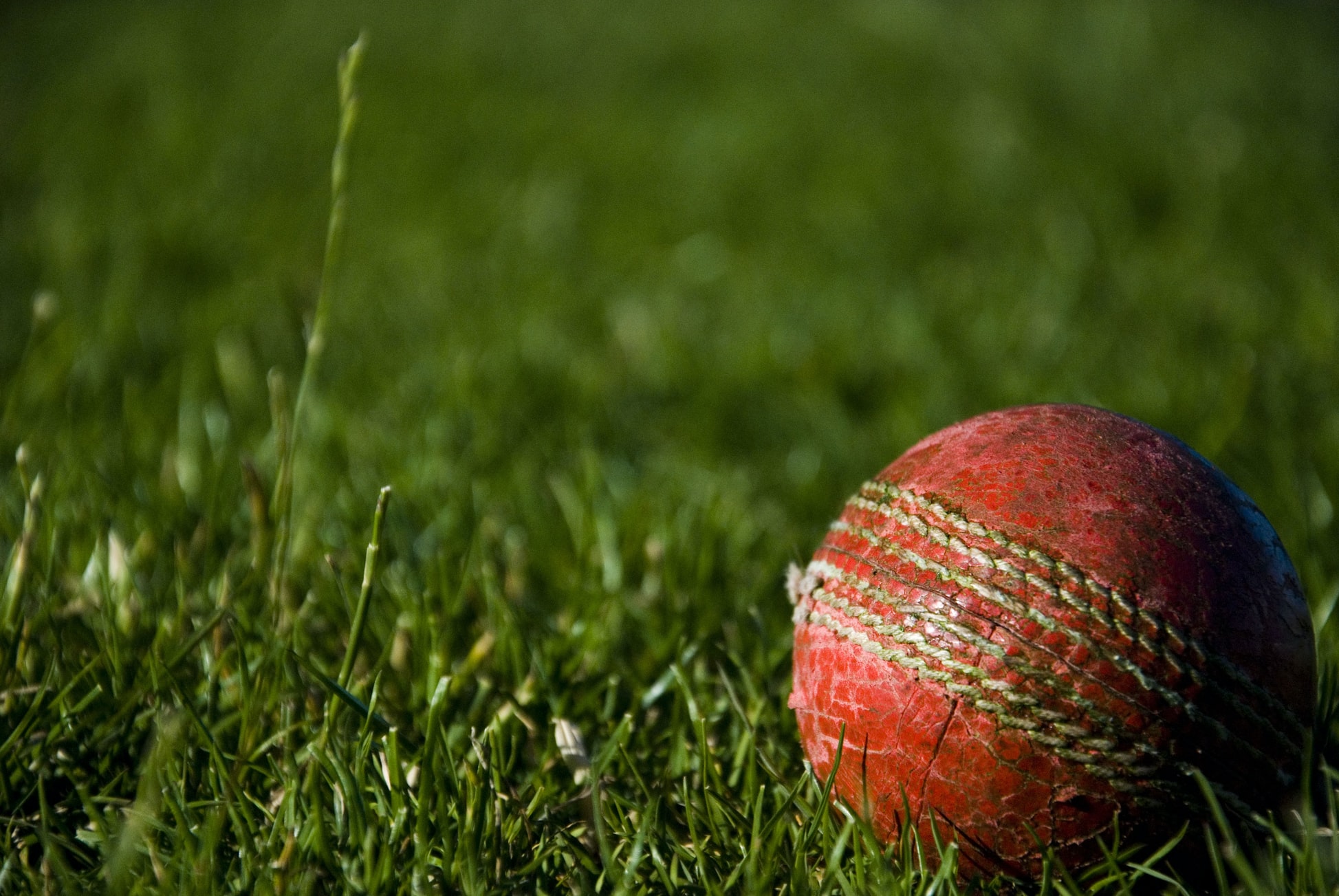 The Hundred: A complete guide to crickets brand new format

It is now less than 100 days until the newest format of cricket makes its debut, having been one of the many sporting events postponed last year during the pandemic. Both the men’s and women’s tournaments will run simultaneously, starting on the 21st of July when Oval Invincible’s take on Manchester Original’s.

It remains fair to say that the new format has had it’s fair share of critics since it was announced. The ECB have come under fire for reasons ranging from rule changes, terminology and the basic format of the games. So what is it all about? How will it change cricket? Here is a complete guide to The Hundred and what to expect as Cricket evolves once more.

How will it work?

This new format of the game will be the shortest. As the name suggests, each team will bowl 100 balls to the opponents and whichever team has the most runs will win the match. The current shortest format of the game is T20 in which 120 balls are bowled in 20 overs by each side. The rise of both white ball forms of the game, particularly T20, has pushed organisers to look for even shorter forms of the game.

The Hundred will be the first format of the game to not count balls bowled by overs. Instead, each bowler has the option to bowl 5 or 10 balls consecutively and each bowler must change ends every 10 balls. Similarly to the other shorter formats of the game, each innings will contain a Powerplay. Each Powerplay will last for the first 25 balls of the innings and will mean that only two fielders can be placed outside of the inner circle.

If you’re getting the sense that the ECB may have borrowed a few ideas from American sports, you won’t be surprised to hear that each innings will also include a two and a half minute timeout option for the bowling side.

This summer, every ball counts. Be part of the action, be part of The Hundred. pic.twitter.com/DGc9Kd4gln

New format. New competition. Why not new teams? To keep the competition nice and punchy, eight brand new clubs have been formed across England and Wales. Each team represent a single or collection of counties already recognised by the ECB. Birmingham Phoenix, for example, represent Worcestershire and Warwickshire, while Manchester Originals represent Lancashire.

Each club will have a men’s and women’s team and if you haven’t noticed already, have names that wouldn’t look out of place in the Major League Baseball. Although it’s not too dissimilar from the names given to teams in the T20 blast or other short form specialist teams across the world. The squads themselves include 15 players. 1 of the 15 is an England red-ball contracted player who has already been agreed. The other 14 have been drafted (and redrafted) using a fairly complicated bidding system. The final draft was completed in February and each squad has been formalised since.

Your team's colours, on sale now! ?

Since the initial announcement of The Hundred was made, it’s had its fair share of critics and supporters. The year long postponement has given even more time for speculation to grow and more opportunity for people to voice their concerns over the format. Overall, it appears that the ‘Americanization’ of the sport is at the root of most critiques. With fans, pundits and former players alike voicing their concerns on the changes. Former Australian Spinner Brad Hogg accused the ECB of “tampering” too much after reports emerged about terminology changes.

One specific terminology change that seemed to cause the most outrage was the ECB’s plans to replace the term ‘wickets’ with ‘outs’. According to The Guardian:

“”Outs” is used in baseball but is also a cricket word so it is viewed as being acceptable as change. The ECB will not be inventing a new vocabulary for the competition but want to find the easiest and simplest way to describe this new format to people who may be encountering cricket for the first time.”

The ECB eventually cancelled their plans to rename wickets following the backlash but other changes remain. Between the new franchises, draft system and terminology changes, some fans fear that Cricket may have changed beyond all recognition. Luckily for those in charge, The Hundred does have its fair share of supporters. Sky Sports, who will provide coverage of all 68 live matches on a dedicated new channel, have already recruited a number of star names. Andrew Flintoff, Zainab Abbas and a collection of former players have shown their support for the new tournament by joining the team.

What could it mean for the future of cricket?

Despite the controversy, there’s little doubt that the newest short format of the sport will be popular. With Sky throwing it’s full weight behind it and the success of T20, popularity seems inevitable. The issue seems to be that the format may have strayed too far from the original game. In the same way that the idea of shortening football matches was met with bewilderment when Real Madrid President Florentino Perez floated the idea last month.

So, what’s next? 10 overs? 5 overs? 50 balls? In reality, the ECB will probably turn their attention to the T20 blast and attempt to enhance the spectator experience to a similar level to the IPL in India. One thing is for sure though. It appears that Cricket’s future is anything but certain.

The competition is set to start on Wednesday 21st July. The tournament is set to run for a month, with the finale ending on on Saturday 21st August.

THE HUNDRED ON SKY SPORTS ?@StuartBroad8@Tammy_Beaumont@darensammy88@ZAbbasOfficial@flintoff11@KassNaidoo@DineshKarthik@JaxxSheps@KP24

Meet the @SkyCricket team for #TheHundred, which all begins in ? days' time!

We hope you enjoyed the article ‘Cricket: A Complete Guide to The Hundred.’ Are you excited to see crickets latest iteration? Will you be watching The Hundred? Let us know!

Related Topics:CricketThe Hundred
Up Next