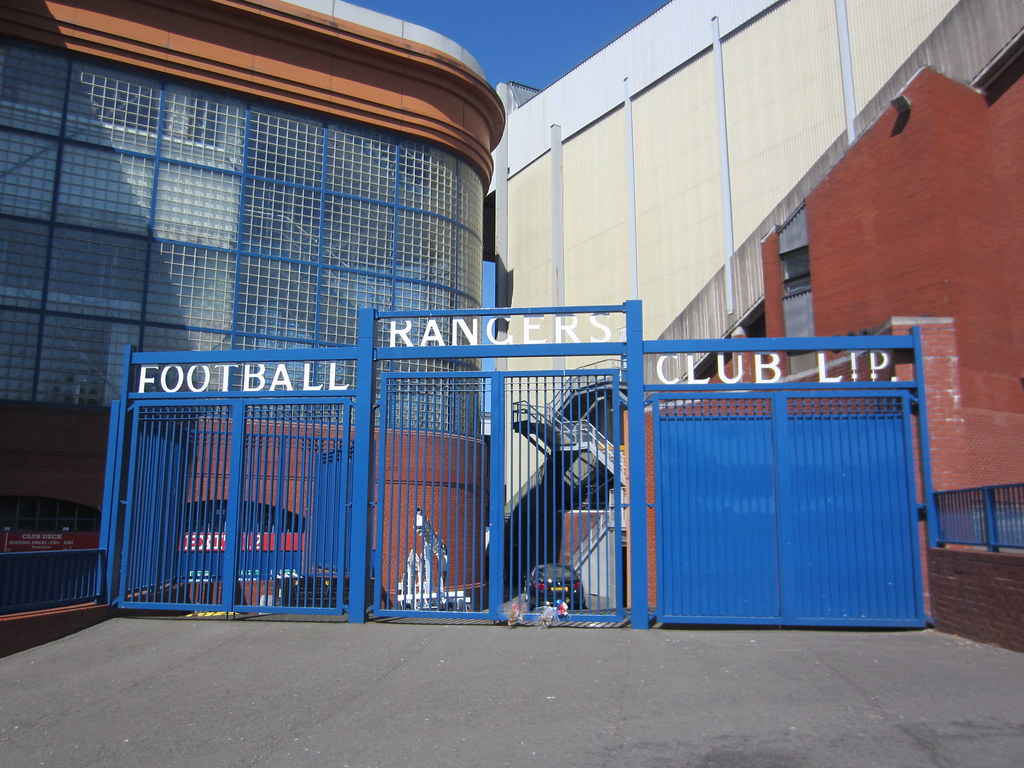 Celtic and Aberdeen both won over the weekend to keep things tight at the pinnacle of the Scottish Premiership, whilst Rangers continued to keep up their early pace. Here’s how the action unfolded…

Rangers kept up their positive start to the 2020/21 season on Saturday as Steven Gerrard’s men beat Hamilton 2-0 at the Hope CBD Stadium. Both goals came within five minutes of another as 21 year old midfielder Ianis Hagi opened the scoring before Gers captain James Tavernier doubled the lead and sealed the points within the first 20 minutes.

Hamilton had midfielder Scott McMann was sent off for two yellow cards in the second half as they were unable to make an impact on the visitors’ defence. A defence which has yet to be breached this season as Gerrard’s side boast six straight clean sheets at the top of the table.

The pick of the Saturday action came at Rugby Park as Kilmarnock put four past Dundee United. A brace for Nicke Kabamba was added to by goals from Eamonn Brophy and Rory McKenzie as Killie put their visitors to the sword.

Elsewhere during Saturday’s Scottish Premiership fixtures, there were wins for Livingston as they beat Ross County by a goal to nil, St Johnstone getting past St.Mirren by the same scoreline.

Both Aberdeen and Celtic were in action on Sunday as the two title-chasing sides picked up three points each. Celtic kicked things off at Celtic Park with a comprehensive 3-0 victory over Motherwell.

James Forrest opened the scoring shortly before half-time as Neil Lennon’s side took control of proceedings. Former West Ham forward Albian Ajeti came off the bench to double the Hoops lead before Christopher Jullien put the icing on the cake with moments left.

Aberdeen needed a penalty to get past second-placed Hibernian at Easter Road, 21-year-old Lewis Ferguson slotted home the spot-kick in the only goal of the match, moving the Dons up to second and Hibernian see their gap to third-placed Celtic cut to three points.

We hope you enjoyed the article ‘Scottish Premiership: Rangers go on merry way.’ What was your stand out performance form this weekend’s action in the SPFL? Let us know!

Where Next for Lionel Messi?