The best Premiership Rugby transfers of the 2019/20 season

This weekend, Premiership Rugby finally returned to our screens after a five month delay due to the Covid-19 pandemic. There have been some big moves going on during the season, as contracts were disputed and expired. We take a look at the best Premiership Rugby signings to take place this season.

The powerhouses – The Forwards

It is so easy to forget the importance of good forwards when teams are signing star back players. Without the forwards, however, these fan-favourites will not be able to function.

Some of them are more visible than others, mainly thanks to their giant frames, but they are all important cogs in the complex mechanism that is a rugby team. 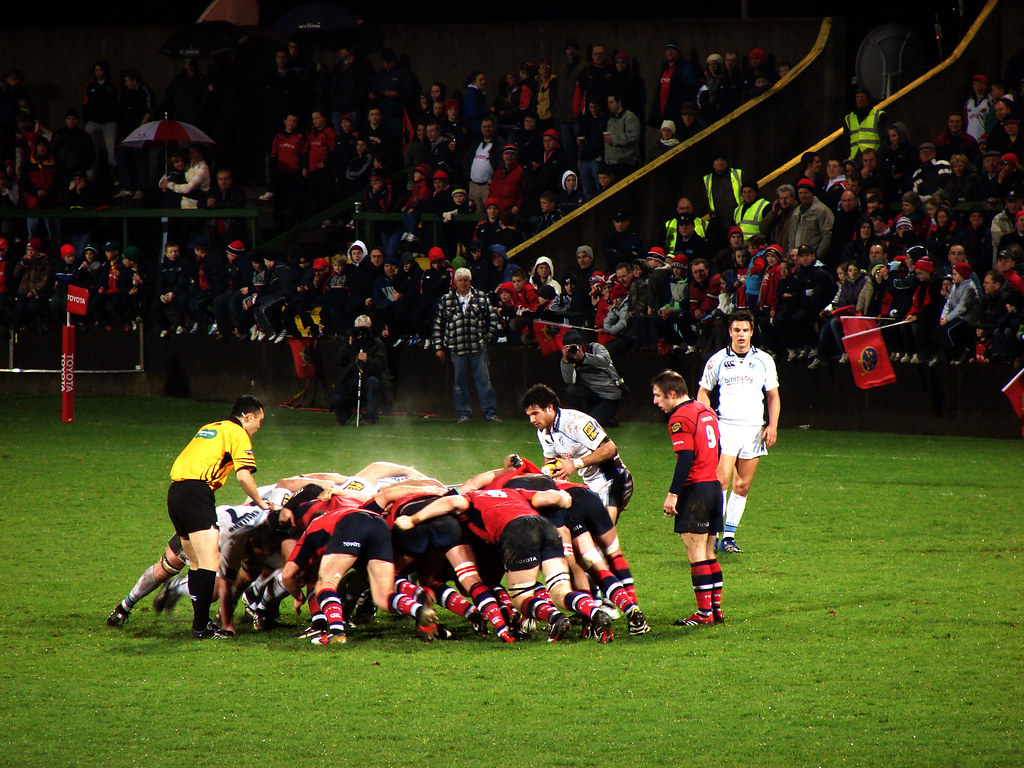 The work of the forwards provides the backs with a platform to work off.

These guys are phenomenal athletes, capable of much more than their bulk would suggest. Here are the best signings of the big men that Premiership Rugby has produced this season.

A tackling machine. Jonny Gray has consistently been one of the best tacklers in the world and has a tackle success of 99%. Last year, he did not miss a single one of his 170 tackles.

Despite his obvious skill in this department, it is not the only string to his bow. He is a tireless workhorse and an accomplished lineout jumper, as well as a powerful runner.

He suits Exeter’s game plan of phase play very well and, with Saracens out of the way, Rob Baxter can be hopeful of securing a second title for the Devon club.

Lood de Jager is not strictly a new signing. He signed for Sale last year, but injuries have hampered his playtime.

During the World Cup final, before he had made his move, he seriously injured his shoulder in a tackle. This setback cost him the best part of four months and he only made his debut on 5 March, the last round of Premiership fixtures before lockdown.

Now fit, de Jager is surely eager to make up for lost time. He will be part of a Sale side looking to reach the play-offs for the first time since 2006, when they won the title. If anyone can help maintain their play-off push, it is a 6ft 9in World Cup-winning lock.

One of the most skilful props in world rugby, Kyle Sinckler is a brilliant signing for Bristol Bears. Having played for England throughout the Rugby World Cup, Sinckler has played against some of the very best in the world.

He is also 27 and reaching his peak as a prop, meaning the Bears have snapped him up at the perfect time.

The brilliance of this signing is evident when you look at how Bristol play. For the Bears, every player, including forwards, must have exquisite handling skills, and Sinckler certainly has them.

Once thought to be the breakdown specialist that England required, Matt Kvesic has never quite managed to keep hold of an England shirt. Nonetheless, he is one of the best in the breakdown business in the Premiership.

His move to old club Worcester Warriors is a very shrewd bit of business. Worcester are currently in a lowly tenth, but Kvesic’s arrival could well change their fortunes as they have been unlucky to lose some very close games.

Following Saracen’s fall from grace, a whole host of players have left the club on loan, including Nick Isiekwe. 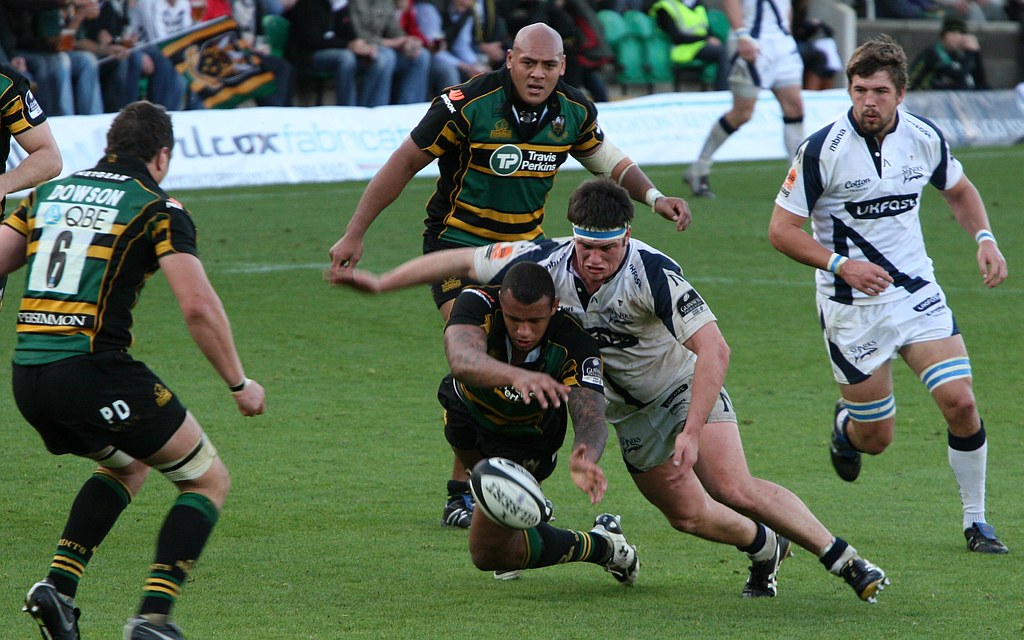 Courtney Lawes is another Northampton Saints player who can cover both lock and back row.

It is easy to forget that the big back five player is only 22 because he has already played 86 games for Saracens and three for England.

His arrival at Northampton Saints will only strengthen a side that could be making the play-offs for a second year running. Industrious and versatile, Isiekwe is an excellent signing for Saints, but the move itself will really help his own development.

The danger men – The Backs

Moving on, we look at the best premiership rugby signings in the backs. Often the stars of the show, these players are some of the most gifted athletes in the world. They are incredibly quick and often frighteningly powerful. Here are the very best signings that Premiership Rugby has to offer.

How do you begin to convey just how good a signing Tuilagi is for Sale? It seems as if he has been around forever since he first burst onto the scene back in 2010.

In the years that followed, injuries were a serious issue for Tuilagi and severely hampered his game time. Now, however, he appears to have left those issues behind him. He was also an integral part of the England squad that performed so impressively at the Rugby World Cup this year.

Manu Tuilagi was part of the England side that came so close to matching their 2003 counterparts.

When Leicester Tigers could not agree a new contract with him, Steve Diamond snapped him up to add to an already impressive outfit.

Teaming up with the big South African Rohan Janse van Rensburg, he will make up a fearsome looking midfield partnership. Tuilagi’s signing could well be the final piece of the puzzle in Sale’s Premiership title push.

Anyone who watched the World Cup knows just how phenomenal a signing this is. Semi Radradra is one of the best players in the world right now, no doubt about it.

Able to play on the wing and in the centres, the Fijian flyer was announced at the end of November as another statement of intent from Bristol Bears.

Destructively powerful and elusively quick, he shone in a Fiji team that impressed but failed to make it out of their group.

Radradra will slot perfectly into a Bristol side that are known for their brilliance in attack. With this signing, the Bears have an excellent opportunity to reach the play-offs just two years after their promotion from the Championship.

If you cast your mind back to March 2020, Chris Ashton had his contract with Sale terminated by mutual consent in a shocking turn of events rarely seen in Rugby Union. He then joined London club Harlequins just two days later. Before he could make his debut, however, the pandemic hit.

Now, he is like a new signing for Quins and will provide much needed try-scoring following the departure of top-scorer Gabriel Ibitoye.

Been a while but look at this…teams, proper teams. Some mighty Quins & some very, very big Sharks. Rugby restarting tomorrow night @btsportrugby pic.twitter.com/CwF3i0lSlv

At the age of 33, Ashton is naturally not as quick as he was in his prime. That does not mean he is lacking on the pitch; as the Premiership’s third highest try scorer ever, he knows every possible way to cross the whitewash.

After joining Leicester Tigers from Gloucester in 2017, Jonny May is back at the club with which he made his Premiership debut.

A prolific winger with an abundance of pace, May is also an excellent finisher and only seems to be getting better with age. In his years at Tigers, he scored 30 tries in 44 appearances and truly established himself as one of the world’s top wingers. 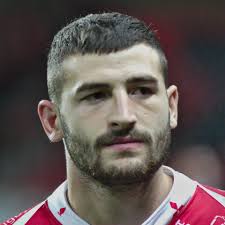 Jonny May admitted that they had been a challenging few years at Leicester Tigers.

Resigning him is big news for Gloucester, who have been going through all sorts of turmoil on and off the pitch. After making the play-offs last season, they now sit in ninth place and have seen multiple high-profile names leave the club.

The Shed will be hopeful that May can use his attacking prowess to reignite their ambitions.

The last of the backs in this list, another Fijian powerhouse makes the cut. Nemani Nadolo joins Leicester Tigers after a four-year spell with Montpellier. 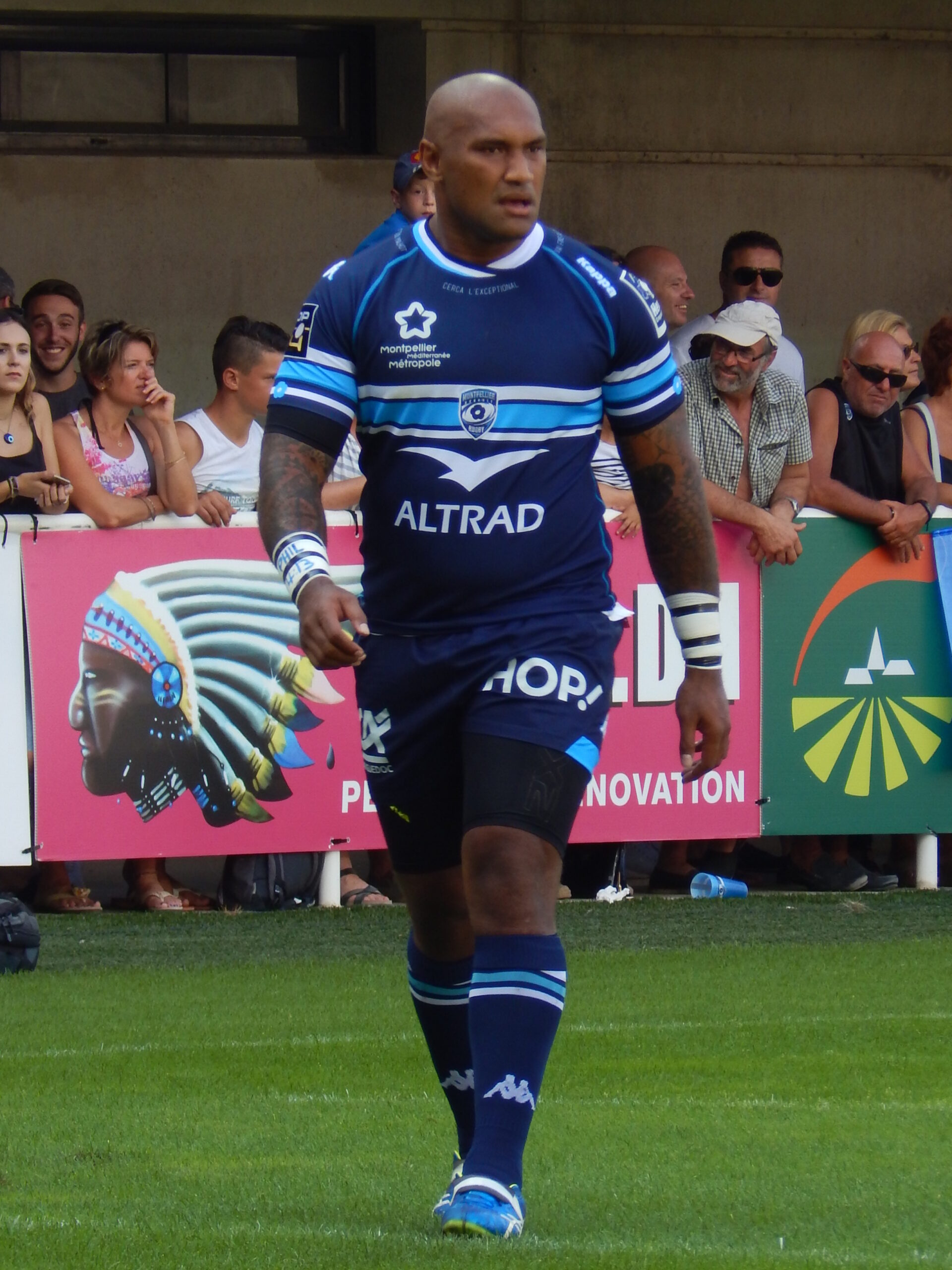 The giant winger, who weighs 21 stone and stands at 6ft 5in, is already familiar with Premiership rugby, having previously played for Exeter Chiefs.

Not only is Nadolo a try-scoring machine with over 150 tries during his career, he is able to kick goals too.

Given the state of Leicester Tigers currently, their fans will be desperate for Nadolo to make an immediate impact. If he can help this great club back to its feet, he is sure to be a fan-favourite.

We hope you enjoyed the article ‘The best Premiership Rugby signings of the season’. Who do you think has been the best signing? Let us know!

The meteoric rise of RasenBallsport Leipzig