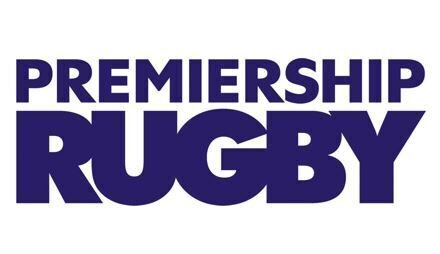 English rugby back in action over summer

England’s top Rugby Union division, the Gallagher Premiership, returns next weekend (Friday 14th) after a five-month hiatus due to the Coronavirus pandemic.

The last round of fixtures, round 13, was played the weekend of March 6th.

Round 14 kicks off with Harlequins entertaining Sale Sharks at the Twickenham Stoop on Friday evening for the first Premiership game in 159 days. Coincidentally, Harlequins played in that game too as they visited Bristol Bears.

Exeter Chiefs, with a five-point lead at the top of the table, face a struggling Leicester Tigers at Sandy Park. Chiefs have recently been at the centre of a debate about their use of Native American imagery in their branding.

Tigers start life without centre Manu Tuilagi after the England international moved to Sale Sharks last month. Tuilagi, amongst four other players, had refused to sign a revised contract with Tigers and subsequently left.

Reigning champions Saracens travel to Ashton Gate to take on the high-flying Bristol Bears. The Bears have a brand new training centre to accompany their exciting new signings in Semi Radradra and Kyle Sinckler. This is sure to be a real battle.

Elsewhere, Worcester Warriors host Gloucester in a ninth versus tenth clash, which in a normal year would be a relegation battle. As things stand, Saracens’ huge points deduction has helped both sides preserve their Premiership status.

Bath play London Irish at the Rec in the last of Saturday’s fixtures, with both sides looking to bounce back after being comfortably beaten last time out.

Round 14 comes to a close with Lee Blackett’s Wasps travelling to Franklin’s Gardens to play Northampton Saints on Sunday the 16th.

Premiership Rugby also confirmed that the 2020 Gallagher Final will be played on Saturday 24th October.

As we look forward to next weekend’s exciting return to rugby, here is a reminder of the results the last time the Premiership was in action.

We hope you enjoyed the article ‘Premiership Rugby returns after five month absence’. Which side do you think will win the title? Let us know!