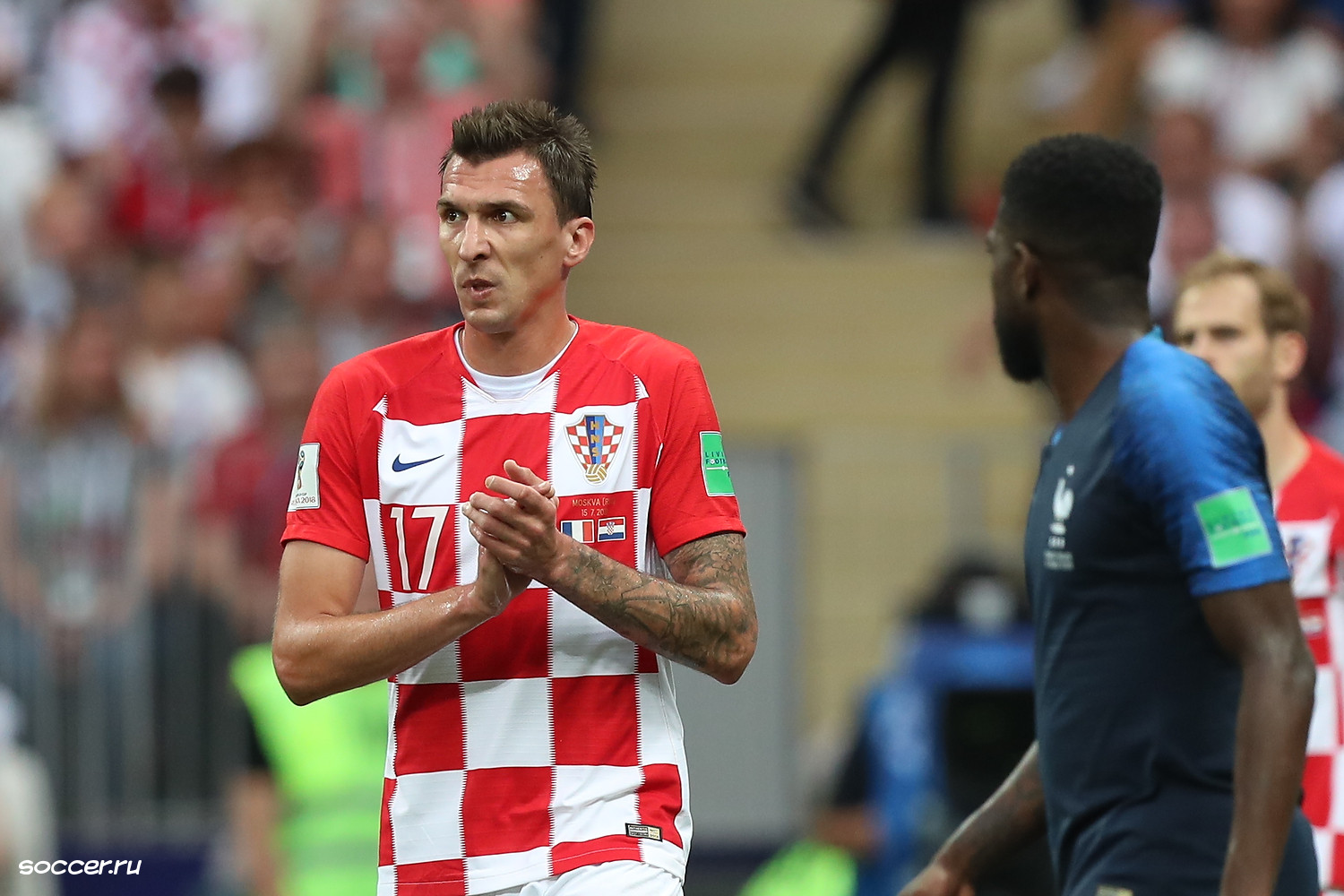 How good was Mario Mandzukic during his prime

Mario Mandzukic left Juventus halfway through the season due to him not having a place in newly appointed manager, Maurizio Sarri’s plans. He signed for Al Duhail on 24 December and played the rest of the season for the Qatar based club until terminating his contract on July 5.

The Croatian Giant has been a major asset for every team he has played for with his excellent goal scoring ability alongside other talents which made him such an amazing striker.

Mandzukic first made a name for himself playing for Dinamo Zagreb like many other Croatian greats which convinced  VfL Wolfsburg to sign the 24 year old striker.

He did fairly well in his 2 seasons at the club and his performance in the 2012 Euro, claiming joint top scorer of the competition with 3 goals alongside 5 other players, led to German giants Bayern Munich adding him to their squad.

Domestic and European success in Germany

His first season at Bayern was a perfect start, scoring 22 goals in all competitions while having prime Mario Gomez as the usual starting striker and also helping Bayern winning the first ever treble for a German team by scoring in the Champions league final against Dortmund. But it wasn’t just the goal scoring that impressed the Bavarian club; his work rate, mentality and aerial power proved him as an excellent all round player.

Following the signing of Robert Lewandowski in 2014,it was apparent that there wasn’t a spot in the line up for Mandzukic and on July 10th,he signed for European finalists Atletico Madrid.

His reign at the club was short as he signed for Juventus but he still showed good promise scoring 20 goals which included goals against Barcelona and Real Madrid.

In his 4 years at Juventus, Mario Mandzukic never managed more than 10 league goals a season; yet he was still one of the best players on the team, usually playing out of position on the left wing in favor of Gonzalo Higuaín. With his style of play it came as a pleasant surprise for Juventus that he played as well as he did on the left flanks. He isn’t very pacey, doesn’t usually shoot from range,  and compared to most natural wingers he isn’t technically gifted either.

But his immense work rate, sublime finishing and amazing team play made up for all of that not to mention scoring in important matches such as his phenomenal bicycle kick against Madrid in the 2017 CL final that was nominated for a Puskas award.

The 6’3″ forward is the second highest goal scorer in Croatian history and in his final tournament for his country at the 2018 World cup, he was instrumental in reaching the final scoring 3 goals and providing 1 assist in 4 knockout matches including the late winner against England at the Semi finals.

Scoring in the final made him the only player alongside the legendary Zinedine Zidane to score in both World cup and UEFA Champions league finals which shows why he deserves more respect for his extraordinary career.

We hope you enjoyed this article ‘The Underrated Mario Mandzukic’. What are your thoughts, do you think Mandzukic is underrated? Let us know!