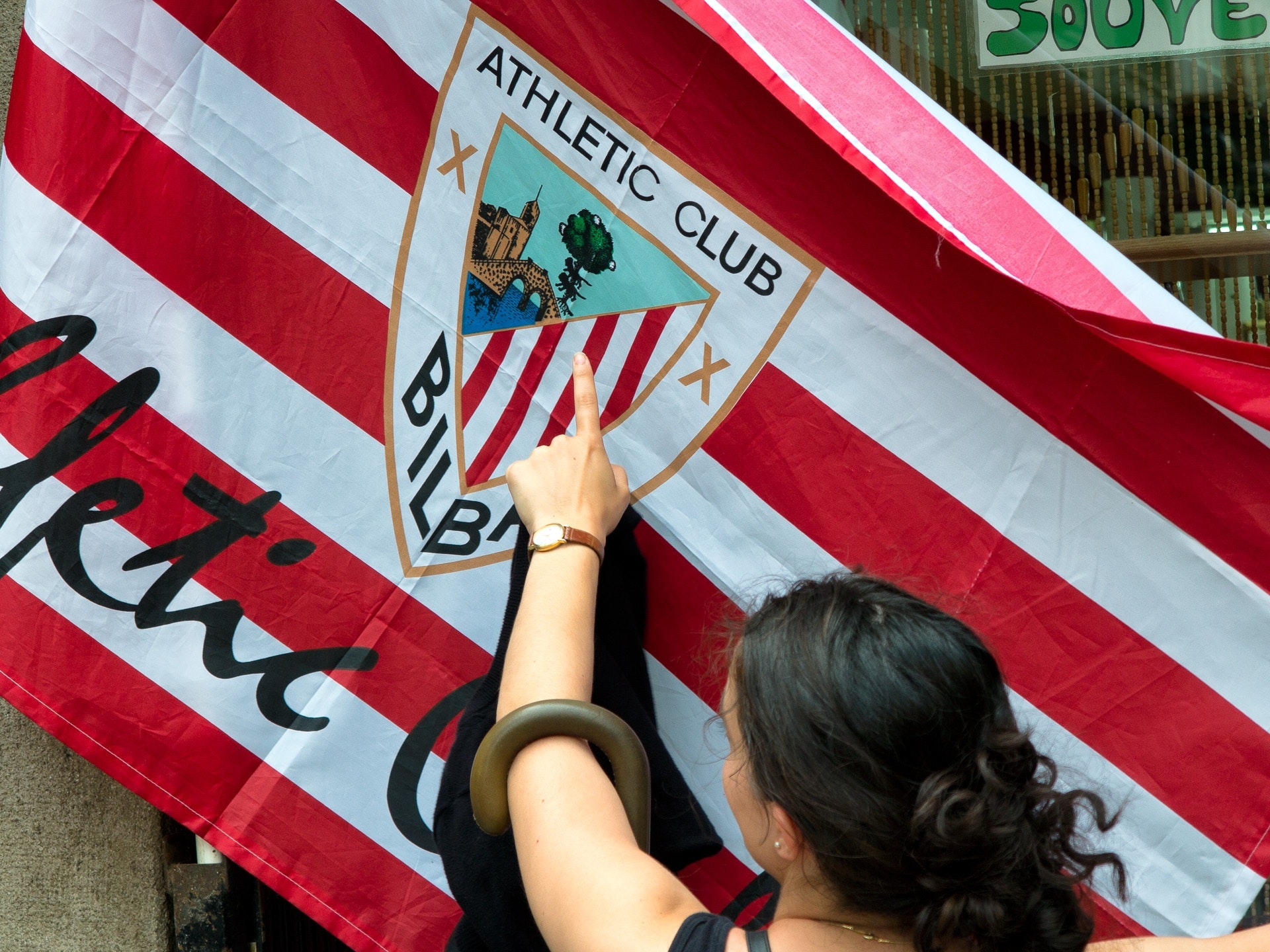 The history of ‘Los Leones’ is incredibly unique given the desire of other top European clubs to spend astronomical amounts on talent from all over the world. The eight time La Liga Champions have built their legacy by trusting in local talent. A policy that has served them well since 1912. Despite the growing financial value of the sport, unlike most clubs, Athletic Bilbao have decided to stick firmly to their transfer traditions.

The club’s motto of  “Con cantera y afición, no hace falta importación” (with home-grown talent and local support, there’s no need for imports) holds as much importance today as what it did 108 years ago.

Fellow Basque club Real Sociedad also followed the strict self-imposed restriction but encouraged foreign imports as of 1989 when the club signed Irishman John Aldridge. Since then, Sociedad has continued to focus on local talent, but it is no longer an unwritten rule to sign Basque-only players in the same way as Athletic. 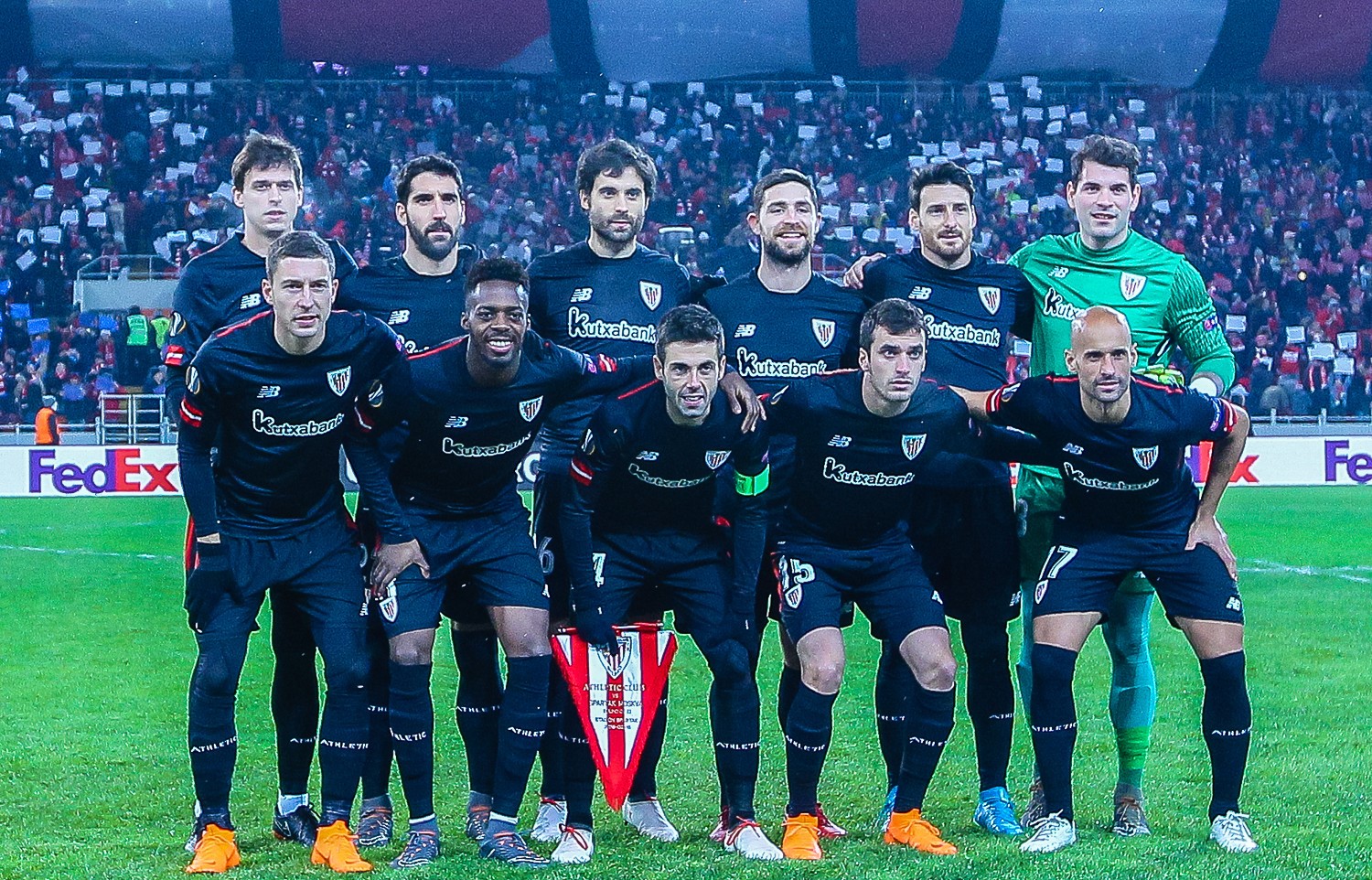 A club for fans… but with international influence at the top?

The philosophy applies only for the players in the team, being the core of the club. The fans believe it is important for the players to understand the core values of the club and what it means to the fans. Not applying so much to the club’s managers, having hired managers from around the world.

In the clubs illustrious history, managers that include Argentine and current Leeds United manager Marcelo Bielsa alongside fellow countryman Eduardo Berizzo have been at the helm. Including managers from France, Brazil and England. The club’s aims to maintain the Basque culture within the playing squad but embraces managers from all around the world.

Gary Neville on facing Marcelo Bielsa’s Athletic Bilbao: “I remember speaking to our analyst after that game. He said he had to look at the stats three times to believe them. They were off the scale. They were a Bielsa team. He'd never seen anything like it at Old Trafford.“ pic.twitter.com/jXZBulPOIv

Noteworthy successes of this remarkable club

The Basque side are one of 3 clubs that have never been relegated, alongside Real Madrid and Barcelona.

The club has won La Liga eight times, which is the fourth most in Spain. Their last title coming in 1984. The club has also been the leagues Runners-Up seven times.

The club was last truly dominant within the Spanish domestic game in the 1930’s, having either won and finished second in the league six of the ten years.

This season, the club had a chance to add to their trophy collection with a currently postponed Copa Del Rey final against local rivals Real Sociedad. And their last silverware came in the same tournament in 2015 against Spanish giants Barcelona.

The clubs focus to have Basque-only players has meant that each and every player has been developed through their clubs youth system or through local youth systems within the region. The players then understand the importance of playing for the biggest club in the region, and what each and every game means to their fans. Having all been fans of the club themselves for many years before representing the club.

The Basque club has a sense of nationalistic pride to it. Wearing the shirt and representing the badge has much more meaning and value to these players in comparison to many playing for other clubs all-across the world. Fans love having local players who make it into their first team.

Look at the reception Trent Alexander-Arnold received by Liverpool fans, or Marcus Rashford by Mancunians when reaching the first team. So imagine an entire team made up of local players. The pride for the local fans comes from the idea that these players are representing the Basque culture and values not just on a national stage but also continental one too.

Many well-known players have gone through the Basque-only system and have gone on to flourish much beyond playing for Athletic Bilbao.

Recent honourable mentions include Kepa Arrizabalaga; the young Spanish goalkeeper made a £71.6 million move to London club Chelsea in 2018 as the world’s most expensive goalkeeper. Criticised for his performances this season, the Basque player leaves questions on many fans lips as the record still remains to be beaten. A fee that top’s Liverpool’s Alisson, Marc Andre Ter Stegen to Barcelona and Ederson to Manchester City.

A player who has had maybe the most success since leaving is Aymeric Laporte. A level of debate surrounded the Frenchman’s eligibility to play for Bilbao given his nationality. However, his connection to the region comes from his great-grandparents who were from the region. The centre-half went on to have a very impressive 6 years with the first team before moving to the blue half of Manchester for 65 million euros.

In recent years, the club’s transfer tradition has been nothing short of successful, their policy of developing young local talent has attracted the interest of clubs all around Europe. Including Kepa and Laporte, Javi Martinez is another that can be added to this list. A versatile defensive midfielder left Los Leonos for 40 million Euros for Bayern Munich after making 201 appearances for the club. The Spaniard made the move from fellow Basque club CA Osasuna. Having highlighted the club’s success of scouting young, local talent as well as developing them to sell on in future years. 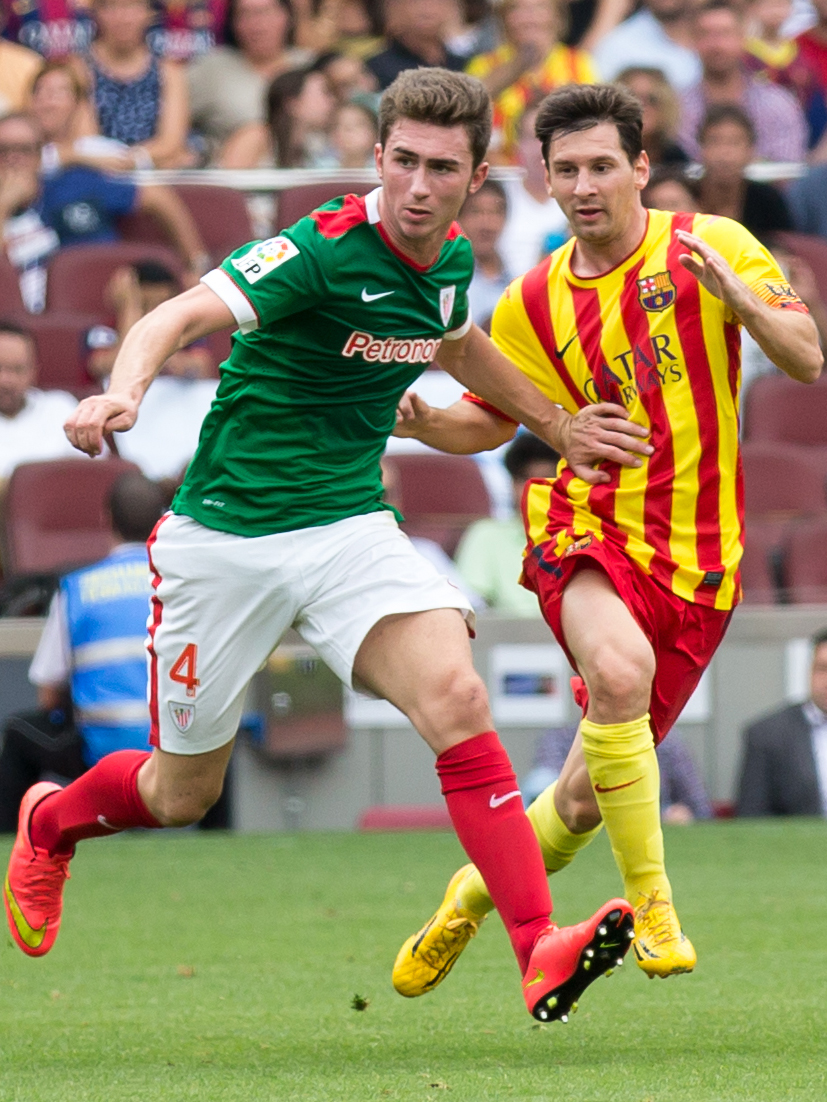 As for the current team, the most recognisable of players within the squad is the pacey forward Iñaki Williams. Similar to Laporte, questions were made in reference to him being able to play for the club. The fact that he was raised in the Basque region meant that he qualified in being able to play for Bilbao. The Ghanaian-born 26-year old became the club’s first black player and black goalscorer in their 108 year history. Given this eligibility, Williams worked hard to justify his spot in the team and it has shown.

The criticism came purely for the colour of his skin, but despite his difficult upbringing as a child. The now star of the team was no different to any of the other Basque players and deserved his chance as much as any other of the Bilbao players. Since, he has become a role model and great example to many young black players in the region but also around the world, that they too deserve a chance within the sport.

Other noticeable Basque-only players to represent the club include the recently retired club legend Artiz Aduriz, Ander Iturraspe and the former man labelled as ‘the Spanish Leo Messi‘: Iker Muniain.

Tenerife fans gave a standing ovation to Inaki Williams in the 9th minute (his shirt number) by chanting "no to racism" and unveiling banners reading "we stand with you" in Basque after racist chants against him during Athletic's recent match vs. Espanyol

The club will continue with its philosophy that is completely different to any club within European football. “What makes Athletic Club different is our philosophy,” says Joseba Etxeberria. A former player and now youth team manager of the club. The club’s rich history of believing in local talent means that the players are closer than ever to the fans. A club that holds dear to its authenticity and has chosen to maintain this despite the access to signing players from all around the world.

The club shows no intentions of changing, they are the “neighbourhood team that is taking on the world”. As a football fan it is difficult to not like their philosophy and many teams could do with looking at Bilbao for inspiration rather than spending millions on unknown talent.

The future is bright for Athletic Bilbao, a club that sells on its most prized possessions to reimburse back into the youth development. There will always be a sense of pride when their local stars move to big clubs and a close connection when the players do indeed move on. But most importantly, the club will always be able to inspire their next generation just by getting them to look at Laporte, Kepa, Williams, Aritz Aduriz, Ander Herrera and Martinez. For the next generation, it is about who is going to fill their shoes and be a part of the next era of Athletic Bilbao.

So what do you make of Athletic Bilbao’s transfer policy? Should more teams adopt a policy similar to theirs or will the rise in globalism within the sport drown out their rich history of relying on Basque-only players? Let us know!