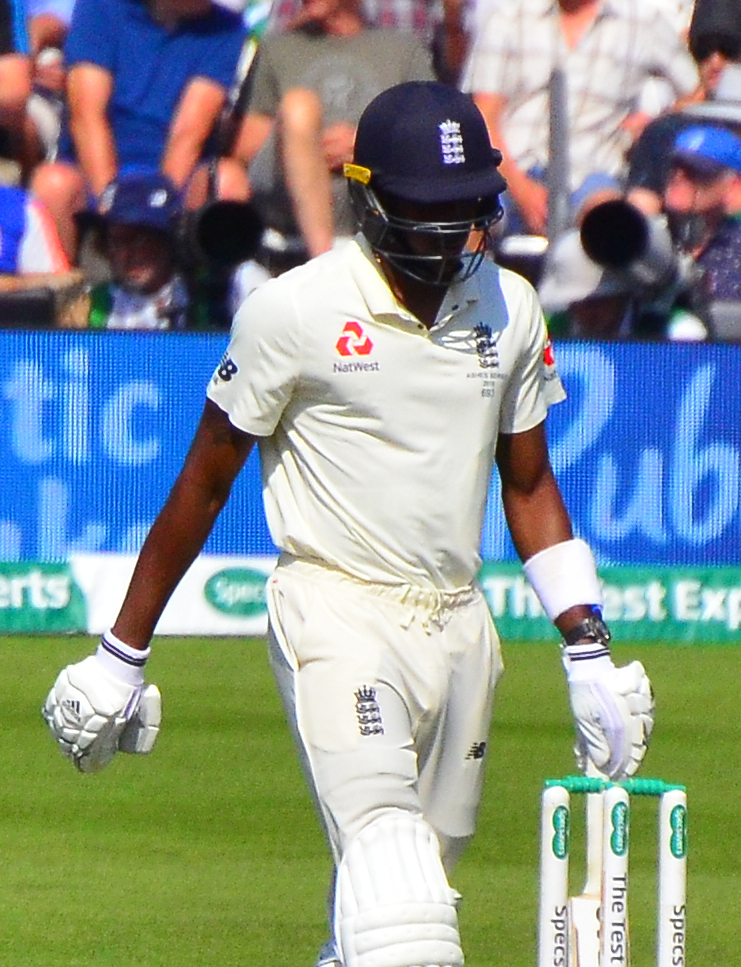 England’s Jofra Archer has been excluded from the second Test against the West Indies after breaching the team’s COVID-19 protocol.

Archer was named in Root’s 13-man squad last night but will instead start five days of self-isolation. He will have to record two negative COVID-19 tests during this period before he can return to the team’s bio-secure bubble.

The second Test, which begins at Old Trafford today, is a must win match for England following their 4-wicket defeat at the Ageas Bowl last week.

The West Indies have been made aware of the breach and are satisfied with England’s response.

Jofra Archer Exclusion: What Was Said

In a statement on the ECB website, Archer apologised for his actions.

“I am extremely sorry for what I have done,” he said. “I have put not only myself, but the whole team and management in danger. I fully accept the consequences of my actions, and I want to sincerely apologise to everyone in the bio-secure bubble.

“It deeply pains me to be missing the Test match, especially with the series poised. I feel like I have let both teams down and again, I am sorry.”

Elsewhere, former England captain Michael Vaughan questioned England’s ability to win without Archer. Speaking on BBC Radio 5 live, he said: “It’s a blow for the England side, Jofra Archer is a wonderful cricketer.

“It’s doing to make it so much more difficult for England to get back into the series.”

Archer came to life in the second innings of the first Test of the summer. Posting a useful 23 to set the West Indies a target of 200, the Barbados-born bowler took 3-45 – including opener Kraigg Brathwaite and dangerman Roston Chase – to keep England in the hunt deep into the fifth day.

England now have the unenviable task of facing the West Indies with only one genuine pace bowler in their squad, 34-year old Stuart Broad, and must select three players from Broad, Chris Woakes, Sam Curran and uncapped Ollie Robinson to play at Old Trafford.

Joe Denly has also been dropped for the second Test following a string of poor batting performances and is replaced by Root.

Jofra Archer has been fined and received an official written warning for breaking bio-secure protocols.

We hope you enjoyed the article ‘Jofra Archer Excluded from Second Test for Breaching COVID-19 Protocol.’ What do you think of Jofra Archer’s actions and exclusion? Let us know!

Errol Spence Jr: “Me and Terence, we gonna get in there and try kill each other”