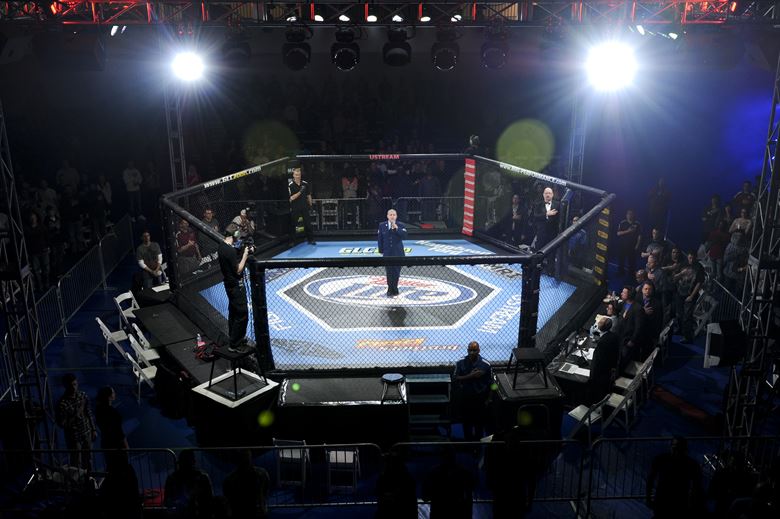 In a crazy turn of events, it looks as if Jorge Masvidal and champion Kamaru Usman will now headline UFC 251. Originally, Gilbert “Durinho” Burns was set to face “The Nigerian Nightmare” at UFC 251 but was forced to pull out due to testing positive for Covid-19. As a result, UFC fans will be treated to Usman v Masvidal.

Several rumours were circling the MMA world as to who would replace Burns. Colby Covington and Jorge Masvidal were both in contention.

Well now, UFC fans (might) have their main event sorted for this weekend. According to ESPN, Jorge Masvidal will step in, on six days notice, to face Kamaru Usman. The event will likely go-ahead pending Covid-19 tests.

Masvidal was in contention to face Usman this month, before Burns, but a deal collapsed between “Gambred’s” team and the UFC which led to Burns getting the nod.

Negotiations for Usman vs. Masvidal are done, per sources. All sides agreed to terms. Usman is en route to LV; Masvidal landed earlier. Once at the hotel, they’ll have to take a COVID test and then quarantine while awaiting results. If negative, they’ll fly to AD likely tomorrow.

The “resurrection” of Jorge Masvidal…

Last year was a sensational one for Masvidal. After back to back losses to Demian Maia and Stephen Thompson in 2017, Masvidal took some time away from the sport. “Street Jesus” returned in 2019, and returned in some style.

On his return, he defeated Darren Till via a second knockout and followed that up, four months later, with the quickest knockout in UFC history. It took just six seconds for “Gambred” to beat Ben Askren. To round it all off, Masvidal became the “BMF” champion at UFC 244, when he defeated Stockton’s, Nate Diaz.

Currently, on a three-fight win streak, Masvidal was bound to eventually get a crack at the title.

The return of “The Nigerian Nightmare…”

Fighting out of Fort Lauderdale, USA, Kamaru has been a breath of fresh air for the 170-pound division.

MMA fans saw Usman win “The Ultimate Fighter 21 Welterweight Tournament” back in 2015 and it was only a matter of time before fans witnessed Usman take to the UFC cage. Usman made his official UFC debut against Leon Edwards and won via a unanimous decision.

Kamaru is 16:1 and is unbeaten in 15 fights in what has been a sensational career for “The Nigerian Nightmare.” His last loss came in 2013 against Jose Caceres and not many have come close to beating him since. After defeating Rafael dos Anjos and Demian Maia, Kamaru got his shot at the belt at UFC 235. He went on to dominate then-champion Tyron Woodley and become the first-ever African to win a UFC title.

His first defence of the title came in December when he defeated Colby Covington via a fifth-round TKO. In the second defence of his welterweight title, Usman will be looking to beat “Gamebred” and dominate the division for some time.

UFC 251 also sees a featherweight rematch between Alexander Volkanovski and Max Holloway, as well as Petr Yan versus Jose Aldo for the bantamweight title. 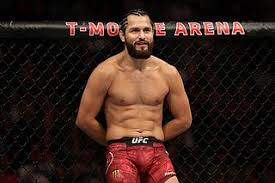 We hope you enjoyed the article ‘Kamaru Usman v Jorge Masvidal set for UFC 251’. Will Masvidal be successful in his challenge? Let us know!