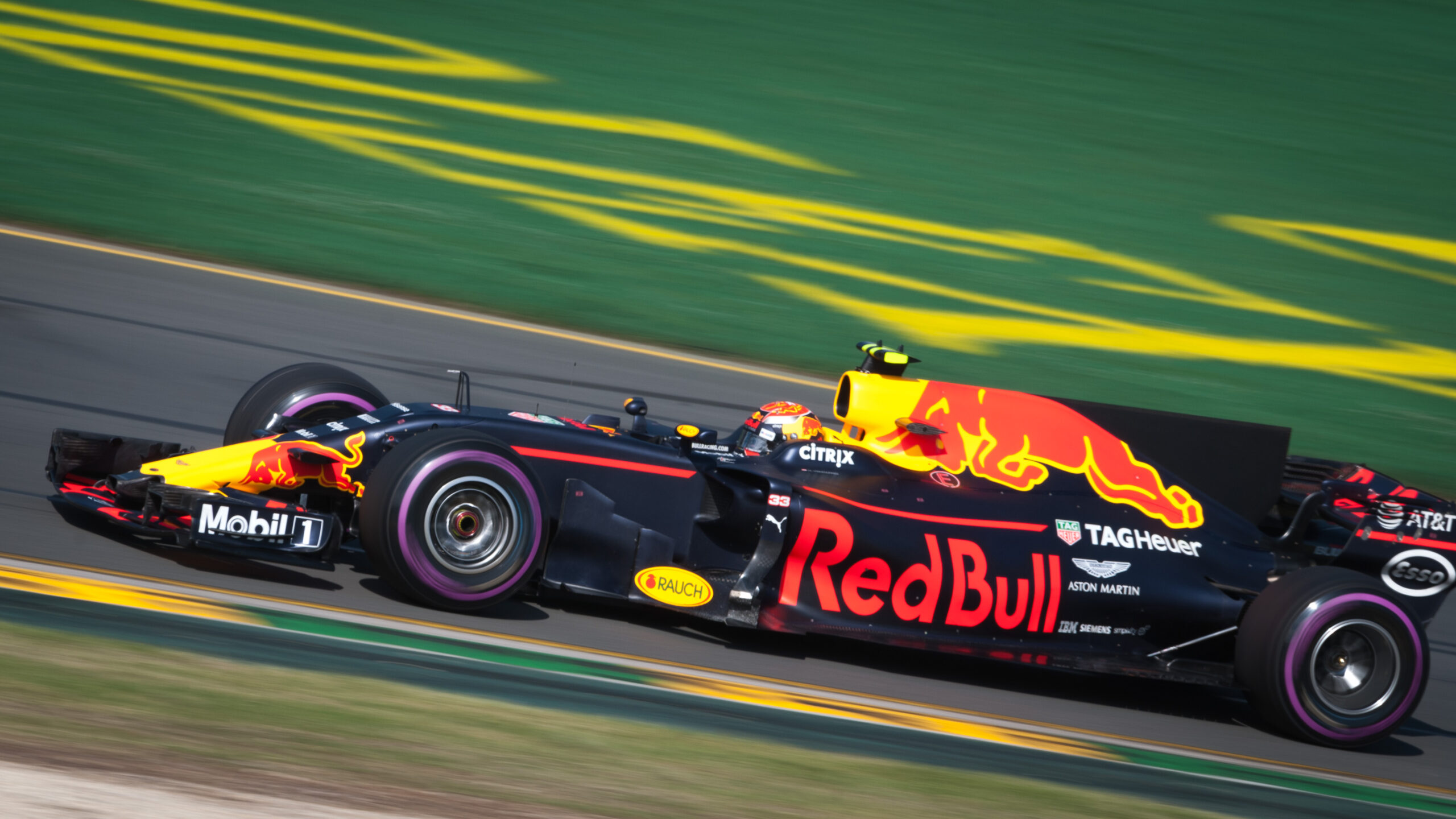 Three wild predictions ahead of the 2020 F1 season

In less than 24 hours, F1 will be back on our screens at the Austrian Grand Prix.

The 2020 season will already be one for the history books, with no fans in attendance, a European calendar to get us started, and when teams came together to fight against equality and racism.

So, you could say that 2020 could be one of the wildest, strangest, and most entertaining championships in recent years.

With that in mind, I decided to think of three completely random predictions for the 2020 F1 season, that are unlikely to happen but have the potential to surprise people.

One of the most ridiculous claims made by me, I know. However, Alex Albon impressed Red Bull fans and Christian Horner after he was brought in for Pierre Gasly half-way through the 2019 season.

He was close to gaining his first podium finish in Brazil, until Lewis Hamilton made contact with him, spinning Albon off the track. But as a rookie, Albon showed determination, class, and no fear within his six months at Red Bull.

It will be a mighty task for the 24-year-old to overthrown his teammate, Max Verstappen, who will be looking to grab his first-ever championship. Albon could provide Verstappen with a fierce rivalry, especially with a whole season in the Red Bull car. Although I don’t expect Albon to come close to Verstappen in terms of points, I expect the Dutchman to be wary of his own teammate, along with Ferrari and Mercedes.

After two consecutive finishes in 10th, Williams will be eager to start challenging the top teams again.

The British team would need a miracle ahead of 2020 F1 season after losing its main sponsor, ROKIT, and £13m over the past season. However, there are reasons for William’s fans to be optimistic.

George Russell impressed in his rookie season, despite not scoring a single point. The 22-year-old would look to build on and if pre-season testing back in March is anything to go by, then F1 supporters could be in for a surprise.

Williams was seventh fastest in Barcelona pre-season testing, ahead of AlphaTauri, Alfa Romeo, and Haas. Russell collected Williams’ fastest lap, just 0.05 seconds slower than McLaren’s Carlos Sainz. Whilst this just testing, we can already see that Williams has picked up the pace over winter. (Sky Sports)

Who will be ‘best of the rest’?

Even though many F1 fans are hoping the gap to be reduced in 2020, the top three teams are expected to run-away again. Leaving the seven other teams fighting to be ‘best of the rest’.

A rejuvenated McLaren finished in 4th in 2019 and will be hoping to close the gap between themselves and Red Bull. Renault will be incredibly disappointed on not progressing from 2018, after finishing 4th but falling to 5th in 2019, dropping 31 points.

Renault and McLaren are two of the favourites to be classed as ‘the best of the rest’ come winter but Racing Point could be a surprise contender. Looking back over pre-season testing, Sergio Perez was fifth fastest throughout all sessions, just 0.3 seconds slower than Ferrari’s Charles Leclerc. (Sky Sports)

Whilst Lance Stroll’s lap was 15th fattest, I expect Racing Point to have one of their best seasons and finish 4th in constructors.

We hope you enjoyed the article ‘Three Wild Predictions Ahead of the 2020 F1 Season.’ What are you predictions for the F1 season? Let us know!