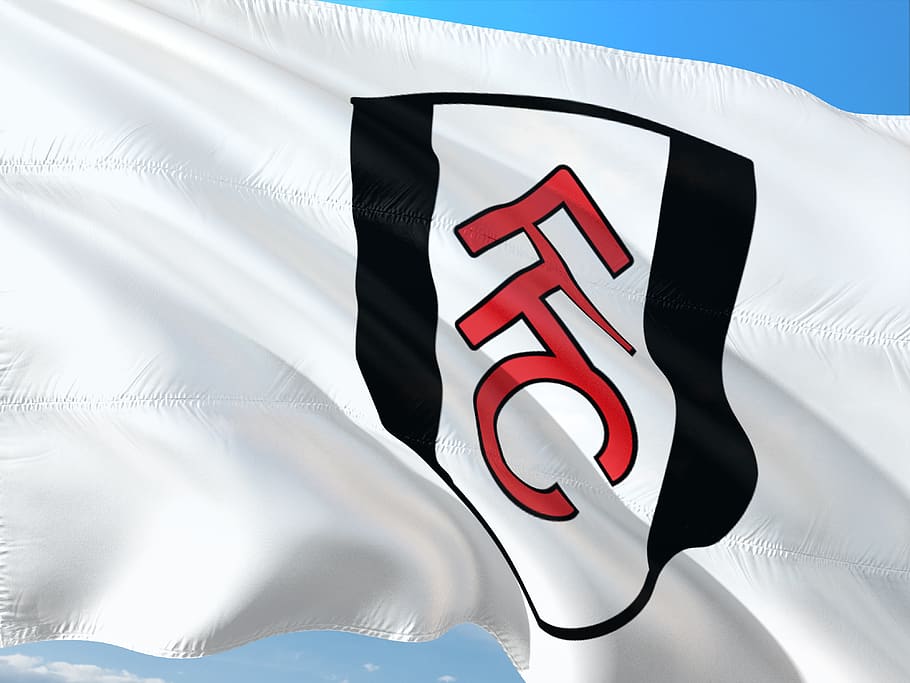 Fulham bounce back into Premier League

The Championship play off final featuring Fulham vs Brentford brought to close another exciting Championship season. Fulham gained promotion to the Premier League whilst Brentford were ultimately condemned to another season in the Championship.

This Year’s play off final was a West London derby between two teams who play exciting football, and had the fans been there, the atmosphere inside Wembley would have been electric.

The two sides seemed reasonably equal on paper; they had similar championship campaigns, with Brentford finishing ahead of Fulham only on goal difference, however Brentford were victorious in the sides’ two league meetings. Both teams went through from the semi-finals on aggregate having lost one leg and won the other.

THAT ONE WAS FOR ALL OF YOU AT HOME! 🏆#FULFORCE pic.twitter.com/GvBKlwnAto

Brentford’s lineup was largely unchanged from the side that dispatched Swansea on Wednesday, Josh Da Silva was the only change coming into the midfield of their 4-3-3.

🚨 TEAM NEWS 🚨@joshdasilva_ comes back into the starting XI

Fulham benched golden boot winner Aleksandar Mitrovic again following the injury he picked up before the semi final, but other than that the team was arguably the strongest they could’ve put out.

Your Fulham at Wembley.

It’s in the hands of this XI today! 🤲#EFLPlayOffs pic.twitter.com/KNVPBYfLZx

Fulham kicked things off, and the first shot on target came from Josh Onomah after 4 minutes from a long way out, he forced a save from David Raya down to his left hand side. Benrahma won a free kick for Brentford after 6 minutes which Mbeumo hit into the wall.

Onomah had a great chance to get a shot away after a dodgy bit of defending from Brentford, but got the ball stuck under his feet and spurned the chance. On 16 minutes Onomah had a good chance from a tight angle that forced a great save from David Raya.

Fulham had 78% of possession from the 10th to the 20th minutes, and kept threatening the Brentford goal. Brentford had one more shot on goal before the drinks break when Mbeumo’s looping header was easily caught by Rodak, and a minute later nearly got on the end of a dangerous ball before it was just nicked away from him by Hector.

Thomas Frank and Scott Parker had a chance to give their players some instruction during the drinks break, and then things got underway.

Harrison Reed picked up the first yellow card of the game after he caught his man following a strong challenge. After the drinks break Brentford started to control possession a bit more. They sent some crosses in towards Ollie Watkins, but failed to test Rodak.

Fulham’s change from their usual 4-3-3 formation to a 4-4-2 helped them to control possession in the midfield and looked the more dangerous throughout the half.

A solid half of football from the lads! 👍

Bobby Reid won a free kick in a dangerous position early in the second half which was hit into the side netting by Neeskens Kebano. He had previously scored from a similar position vs Cardiff. Benrahma tried to weave his way through the defence after 50 minutes but saw his shot blocked by Harrison Reed. Benrahma appealed for handball but the referee waved it away.

Fulham continued to play their possession based football without really testing the Brentford goal. Brentford tried a few times to hit Fulham on the counter, but just weren’t quite sharp enough. In the 55th minute Bobby Reid had a good chance from a cross into the Brentford box, however he fired his shot wide of the upright.

The first substitution of the game was made by Thomas Frank around the 60th minute. He brought on Emiliano Marcondes for Bryan Mbeumo who had a largely underwhelming performance for Brentford. Emiliano joined the midfield three and Josh Da Silva was pushed out wide.

Fulham continued to mainly control possession, and Hector put a header over the bar from a Joe Bryan corner in the 62nd minute. Brentford had a couple of dangerous corners around the 65th minute. After the second one, Tom Cairney picked up a yellow card for a challenge on Benrahma. However Emiliano put the resulting free kick comfortably over the bar. Fulham continued to dominate the game overall up until the drinks break in the 69th minute that allowed the managers to give their players another  batch of instructions. At this point it looked as though we could be heading for extra time.

In the 70th minute Ollie Watkins stung the fingers of Rodak with a long range strike that the keeper put over the bar. From the following corner Fulham were able to counter but Harrison Reed blazed his shot over.

Fulham made their first change in the 80th minute. They brought on Anthony Knockaert for Neeskens Kebano.  At the same time they called on their star striker Mitrovic to get warmed up. Brentford had a good 10 minute spell where they controlled the game a bit more, they had nearly 80% of possession in that period. Thomas Frank brought on Sergi Canos in the 83rd minute to replace Josh Da Silva.

In the final minutes Fulham seemed happy to play their passing game. The match entered into 3 minutes of added time at the end of normal time. Mitrovic did eventually come on with 90 seconds to go, replacing Bobby Reid up front.

Nothing to separate the sides, another 30 minutes coming up

Ollie Watkins had a brilliant chance in the first minute of extra time. He got in-between the centre backs and met a low cross, but it was put just wide. Abou Kamara had a strike from range after 5 minutes but David Raya was right behind it.                             Brentford had another good chance but Jensen’s shot was well blocked by the defenders.

Both sides continued to press but it was still something of a cagey affair. Fulham never tried to force it, they simply played their usual style of slow build up possession based football. In the 12th minute David Raya came very far out of his box to head the ball away, the header wasn’t brilliant and caused a free kick to be conceded by them.

Joe Bryan took the free kick, and produced something special. Everyone including David Raya expected a cross from Bryan, but Bryan had other ideas, whipping the ball into the left corner and catching Raya completely off guard.

Thomas Frank knew at the break that it was all or nothing now for Brentford. The Bees had an opportunity through Dervisoglu early on but Rodak made the save down to his left. with 10 minutes to go Scott Parker brought on Cyrus Christie and Maxime Le Marchand to bolster the defence and ensure they pushed through for the win. Brentford continued pressing and threw everything they had at Fulham. They put a few good crosses in but all were dealt with by Rodak and his defenders.

Joe Bryan again. He sprinted forwards, played a give and go with the striker and slotted it past David Raya to seal the win and promotion to the championship. What a performance from the English left back to lift his side back to the Premier League after just one year in the second tier.

Brentford got a late goal back through Dalsgaard but it was far too late to make a difference for the Bees.

So, Fulham are back up to the Premier League. They will hope to have a more successful stay this time, but for now, Scott Parker and his boys can celebrate their promotion.

We hope you enjoyed the article ‘Fulham Promoted to Premier League – Match Report.’ What did you make of this years Championship playoff final? Let us know!

Ben is a student from Hampshire and a life-long Spurs fan.