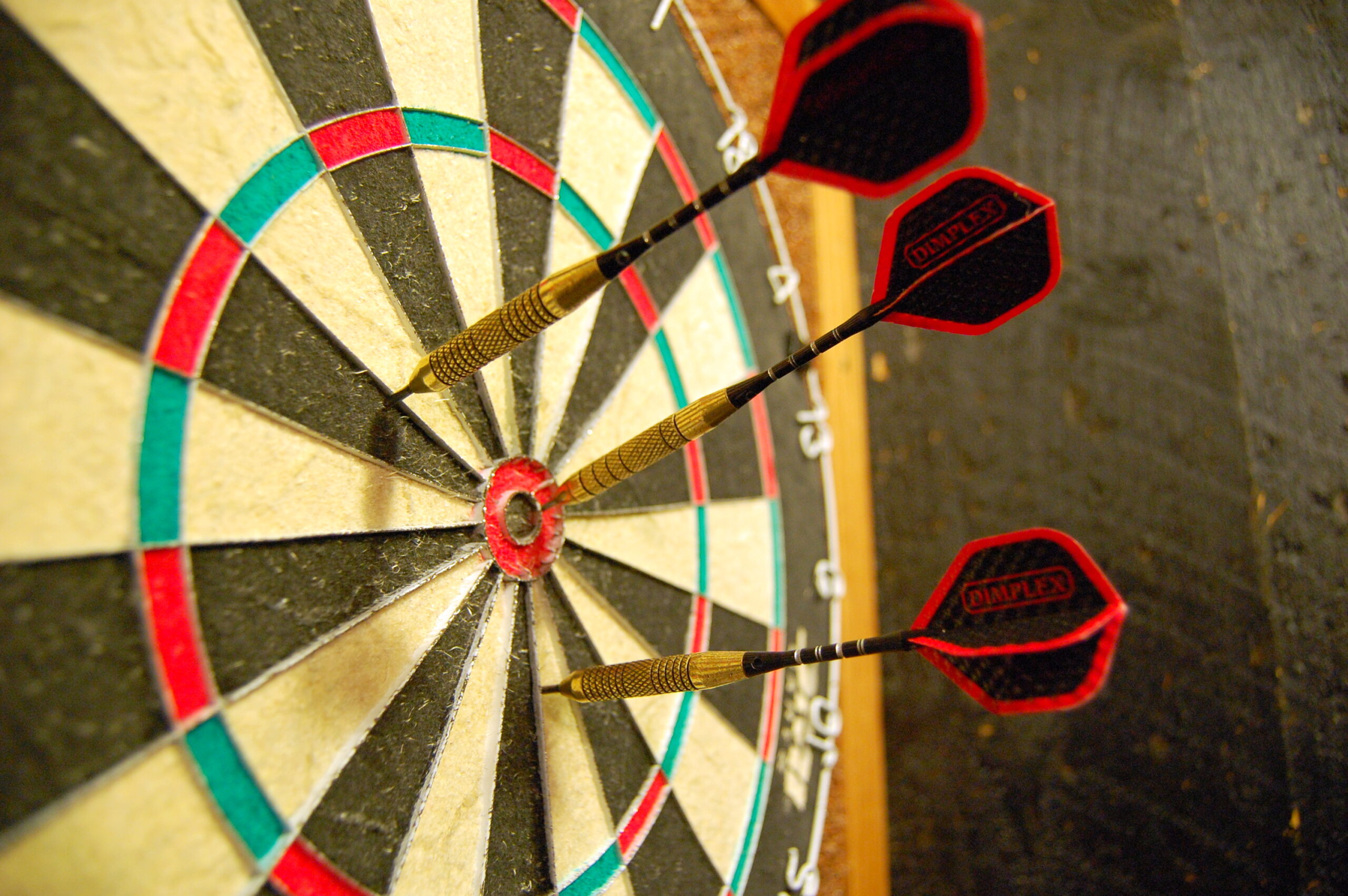 Darts is deep into its first major tournament since the resumption of live sport and it’s been a successful one. The PDC World Matchplay has been shown live on Sky Sports since the tournament began and it has already seen some major shocks.

Welshman Gerwyn Price suffered a humiliating first-round World Matchplay defeat for the fourth year in a row. World number three who has risen to prominence in the past 18 months, was surprisingly beaten 10-7 by 24th ranked Danny Noppert behind closed doors in Milton Keynes.

World number one and many peoples tournament favourite, Michael Van Gerwen was then knocked out after a stunning second-round defeat by Australian Simon Whitlock. The 16th seed raced into a 5-0 lead on his way to thrashing two-time winner Van Gerwen 11-4 behind closed doors in Milton Keynes.

It was then World champion Peter Wright’s turn to be upset when he lost 11-8 to Glen Durrant in the second round. Wright led 4-1 at one point, but Durrant reeled off five legs in a row, including 108 and 104 checkouts, to take a 6-4 lead at a pivotal stage. A 121 from Wright made it 7-7 but Englishman Durrant pulled clear to reach the quarter-finals.

Not very often you see this many missed darts in one leg in a televised quarter-final! It looked like neither player wanted to win that leg!

Tag a mate below who this reminds you of 👀 pic.twitter.com/0Ic04keCbX

Having defeated Wright to reach this stage Glen Durrant may be considered a slight favourite to reach the final. The first match of the night is too close to call, both former World champions and both in great form, it could be a classic.

The action gets underway in Milton Keynes at 8.05pm and will be live on Sky Sports.

Check out some of our other articles here: