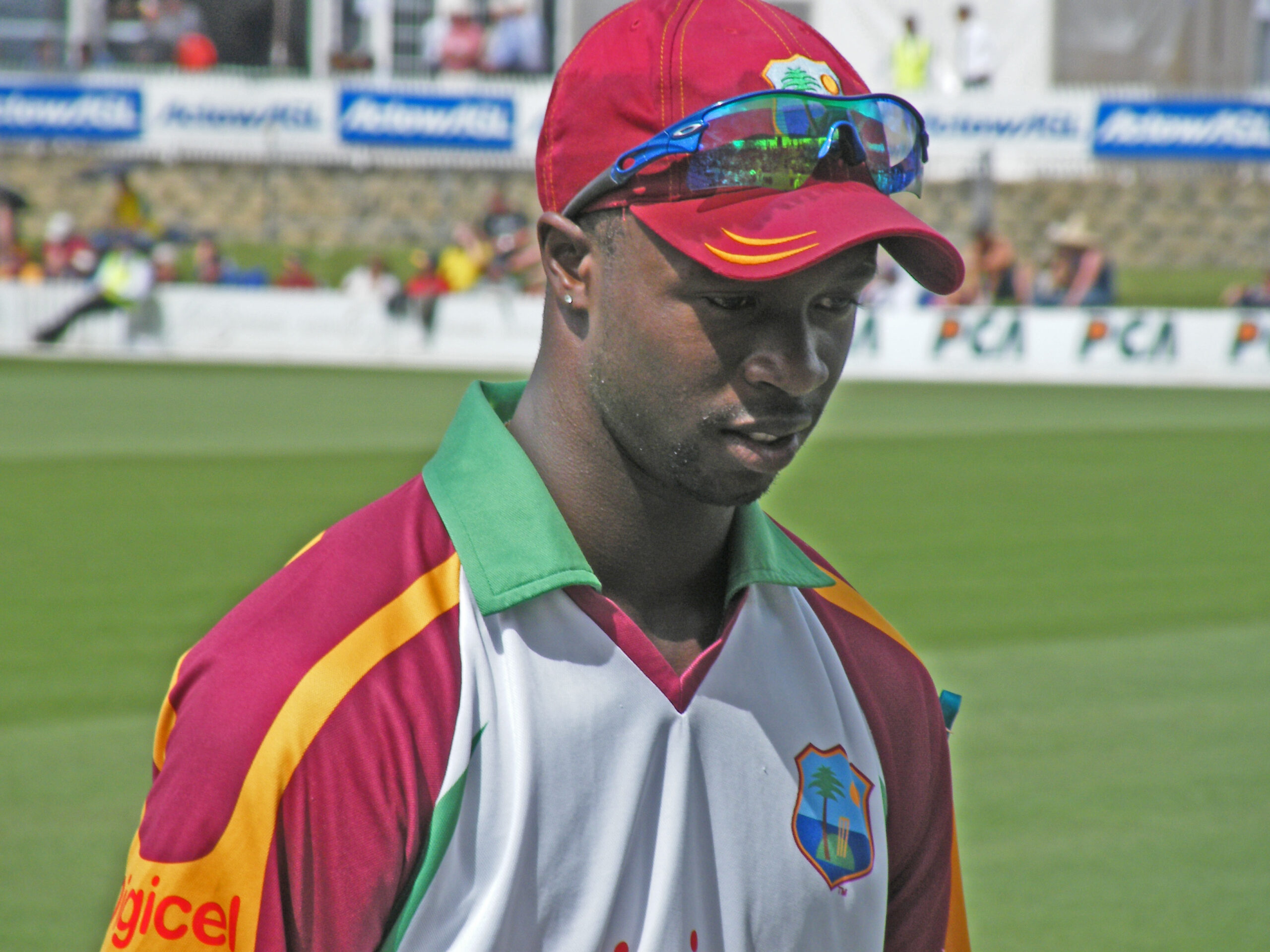 Wicketless in the first test, Roach scalped two wickets in each innings in the second match. However, West Indies need him to invoke something of the Barbados fire from last year’s meeting between the two sides in the final test to give visitors a chance to win a series in England in 32 years.

On day 4 of the second test at Emirates Old Trafford, a gentle outswinger from Kemar Roach was chased by Jos Buttler. England’s wicket keeper and Ben Stokes opened the batting in the second innings in a bid to score quick runs. The delivery seemed a chance for Buttler to stamp one through the covers and announce his and his team’s intentions. Instead the ball took the inside edge of the bat and got back on to the stumps. A wry smile from Roach put the dismissal in perspective.

By the end of the quick burst he had taken two wickets for 37 runs, but in just 6 overs. The figures were nothing much to dissect as given the nature of the match and England trying to wrest the advantage were playing with a degree of freedom. England batters’ intent and ploy had also forced Jason Holder to try and counter them by deploying defensive bowling and fielding options. In the end, England right at the start of the final hour took the final wicket and the series is all square before the decider.

There’s a line by commentators that we have listened to over the years for a bowler who often beats the bat and probes the opponents during a toiling day of test cricket. It goes something to the effect of he would bowl much bad then he has done today but would have wickets to show. Kemar Roach got this throwaway line after he had beaten Stokes’ bat on day 1 of the second test. He seemed to have been bowling at a gentle pace and his run-up to the crease during the last session had an air of languid, conservational approach.

The return of test cricket during these uncertain times has also thrown a challenge for the cricketers to assess their fitness. England gave a break to James Anderson and Mark Wood, and even endured Jofra Archer’s absence after he broke the lockdown protocol. In contrast, West Indies didn’t have such luxury to fall on their reserve medium pacers.

The hero of the first test Shannon Gabriel was feeling the effects of mere three days’ recovery time. He limped off during the opening day after bowling 7 overs, the scrutiny on Roach would have got much stronger. Credit to Dom Sibley (who brought buckets of patience) as he went on to score his first test century. Along with Ben Stokes, who by the end of the test was garnering plaudits for his all-round display, the duo gave an early control of the match to the hosts, With overhead conditions and enough swing on evidence, England batters exercised caution and played out the threat of Holder (who took his career best of 6/42 in the first test) and Roach.

At the start of the series, Roach was presented, with good measure, as one of the key strikers of the Windies bowling attack. His returns from the last time they played England (a home series) stood out. A total of 18 wickets in three tests and his 5/17 in the first outing in Bridgetown, Barbados, set his side on course of a memorable victory. His  8-wicket haul in the second test in Antigua where he continued to wreak havoc on England batsman with his inswingers and bowling at express speed is what the Windies have been missing so far in this series.

Roach needs three wickets to complete 200 scalps in test cricket. It would be a significant figure when he reaches there because he would be the first one since the legendary Curtly Ambrose achieved the feat in 1994 for the Windies. The figure and the gap of 26 years shows the gulf that has set in from the heydays of Carribean dominance to decades of wilderness and the hopes of revival.

Can Kemar Roach lead the West Indies to a historic series win?

Amid all of this, Kemar Roach’s career featured starts and restarts. However, he has been a key force in the bowling attack over the past decade. Even as murmurs of Windies’ revival project have been voiced, more so over the past two years, next week could yet bring a glorious chapter in that saga. Last time West Indies won a series in England the year was 1988. Even though the inexplicable momentum now seems to be with the home side, Roach could yet swing the tide with memorable returns.

We hope you enjoyed this article about Kemar Roach. Who do you think will win the deciding test? Let us know!

Are Arsenal’s young stars the way forward for Arteta?