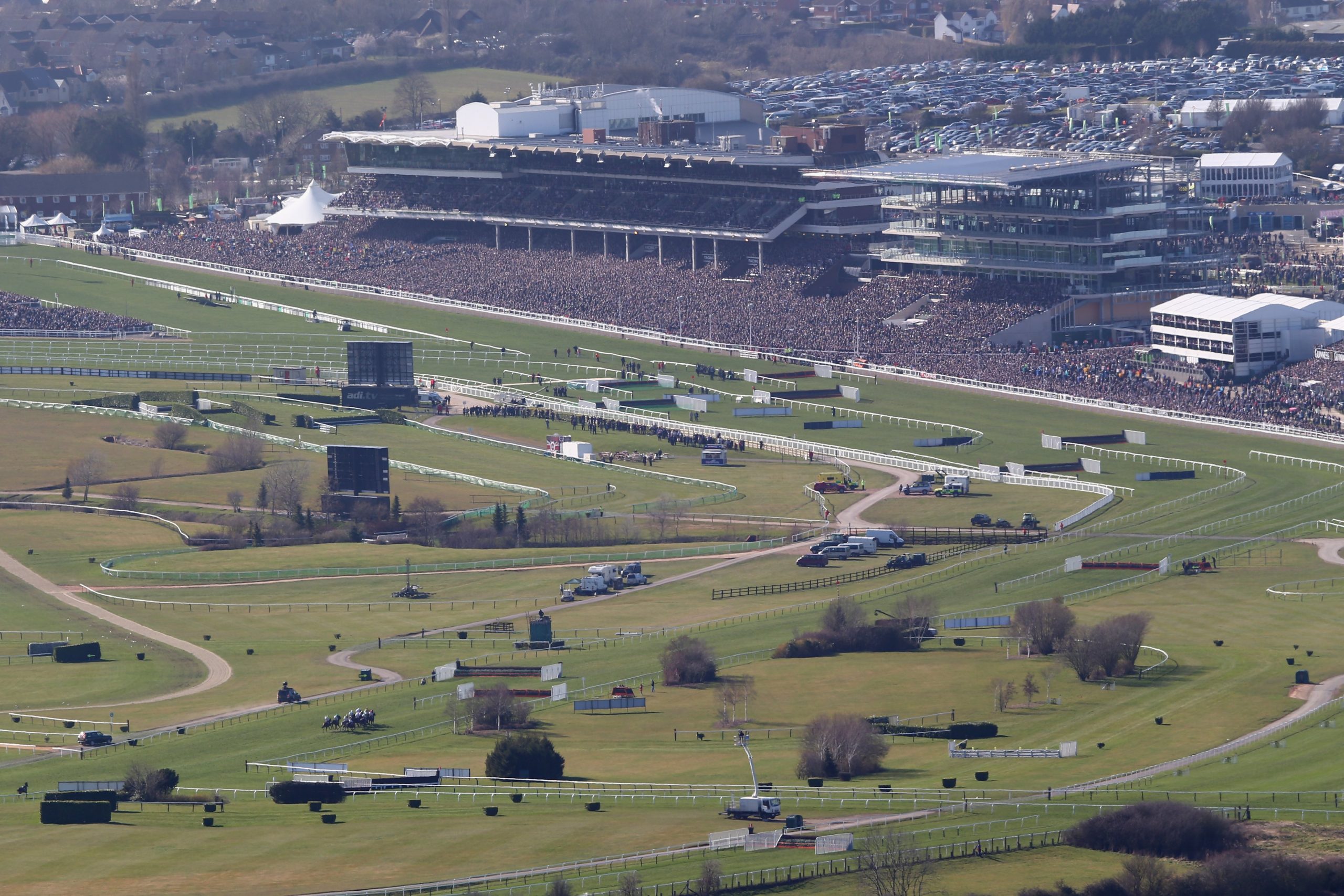 Today see’s the last day and highlight of the Cheltenham Festival in the way of The Coral Gold Cup.

The Sporting ferret team have selected their tips of the Coral Gold Cup at Cheltenham Festival.

The Sporting Ferret team have been all over Al Boum Photo and see the 8 year old finding consecutive Gold Cup victories come 3.30pm.

The gelding aims for back to back Gold Cups for the first time since Best Mate, who completed a hat-trick from 2002-2004.

Al Boum Photo comes off a mark of 175, a joint highest rating with Kemboy and has been lightly raced this season, successfully winning at Tramore on New Years Day.

This years field comes as highly competitive one and Al Boum Photo will need to be on top of his game however we see him just outclassing the rest of the field on the day.

Disregarding the form in the King George VI Chase in which Lostintranslation pulled up, the 8 year old comes as a multiple Group 1 winner at the distance of 3m1f.

The gelding is no stranger to Cheltenham with three rides at Prestbury Park, navigating a win and a place in the process.

Lostintranslation comes off the back of wind surgery and has yet to race since the King George Chase however if we see the horse back to its best we can expect a huge race from the 8 year old.

Lostintranslation is at current odds of 11/1.