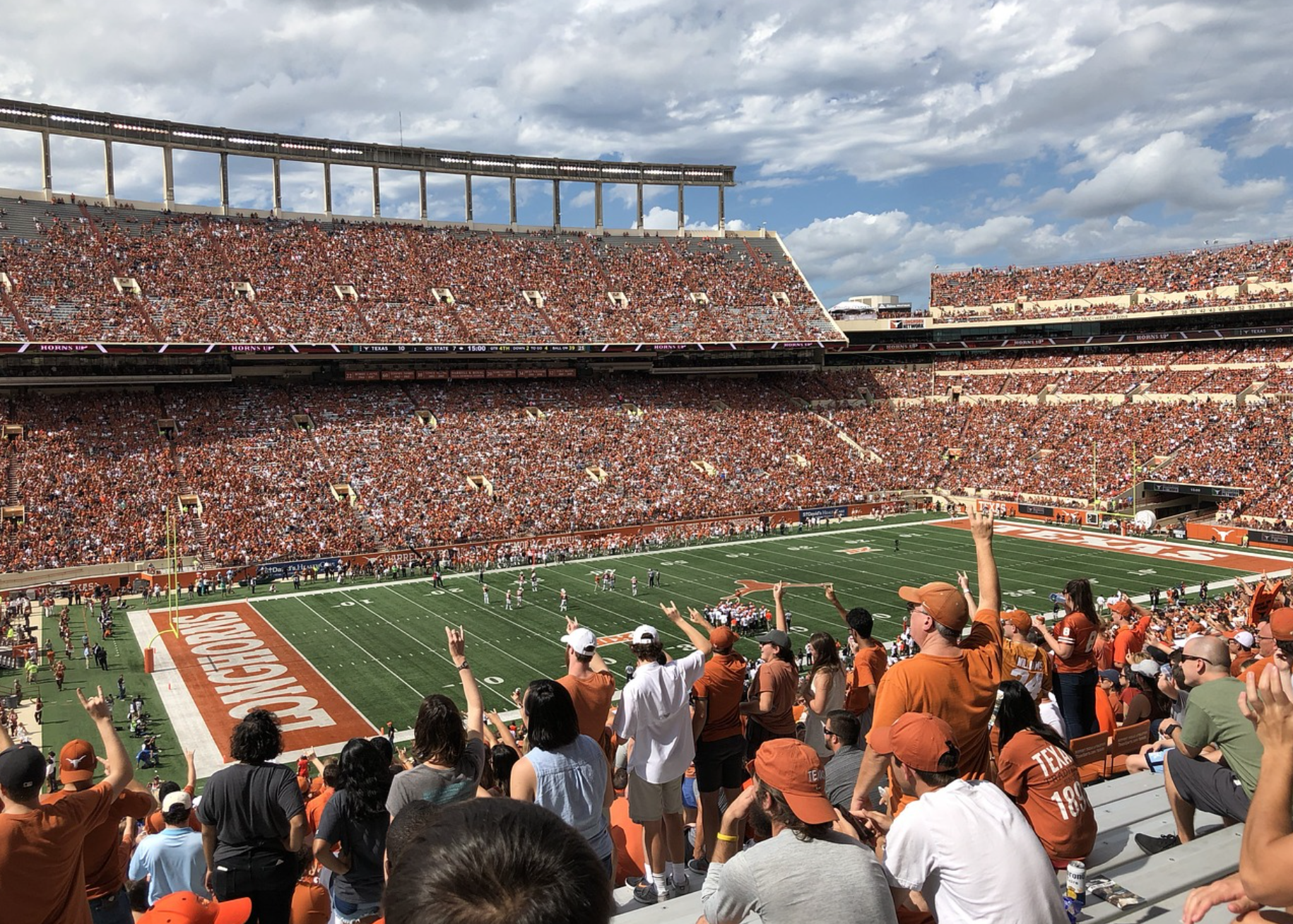 When describing college football to a non-fan, some FAQs to expect include, why do individuals cheer so passionately for teams that represent institutions they have never attended? What are the Big XII and Big 10? The truth is that not many things regarding college football are clear to a normal sports fan. The conferences are one of them.

For starters, the Football Bowl Subdivision (FBS) is the only level of college football in the entire National Collegiate Athletic Association (NCAA) that is respected above all. The FBS consists of 124 teams split up into 11 conferences, although only five are considered major. As a punter who wants to wager on National championship odds, the significant divisions you should know are the Atlantic Coast Conference, Big XII, Big 10, Pac-12, American Athletic Conference, and Southeastern Conference.

You can find the most important facts about NCAA’s college football levels and its designated conferences in this article.

The ACC is a league that participates in the FBS and has a total of 14 universities that are spread out across the north to south-eastern region of the country. This division includes the Boston College Eagles and the Yellow Jackets of Georgia as outstanding members. Other teams in this conference include:

Another FBS conference in Division I football in the NCAA is the Big 12. West North Central, The South Atlantic, and West South Central regions are home to ten of the top football colleges the nation has to offer. This division includes teams like the Tech Red Raiders of Texas and the TCU Horned Frogs.

The following is a list of every team in the Big 12:

The Big Ten spans through the Northeast from the Midwest and is on the list of the most famous FBS leagues. Ohio State University and the Rutgers Scarlet Knights are two of the top teams in this football division.

There are about 14 different collegiate teams all together that compete in the conference.

All members of B1G, as the Big 10 are popularly referred to, are listed below:

A total of 12 FBS-affiliated universities play in the AAC. These universities are mainly found across the Midwestern, Northeastern, and Southern parts of the United States.

For those curious about what conference houses the popular East Carolina University, The University of South Florida (USF), and Temple University. Well, they are all three members of the FBS division’s AAC.

Below is a list of every team in the AAC:

The Southeastern Conference is a longtime affiliate of the NCAA Division I FBS. It remains part of the oldest running conferences in the country, having been launched in 1932.

The conference has a total of 14 teams featured from across the top public colleges in eleven states. Among the most prominent are the Gamecocks of South Carolina and the Georgia Bulldogs competing in the SEC division.

You can find below a list of every team in the SEC:

College football has flourished in the towns, cities, and geographic areas that pro sports have largely ignored. Those in charge of the sport have accomplished this by organizing conferences across the country. The game expands and gains popularity through these conferences, which in turn hold leagues and tournaments.

Love Sports and Exercise? Consider Getting an Exercise Science Degree (Either Online Or In-Person)