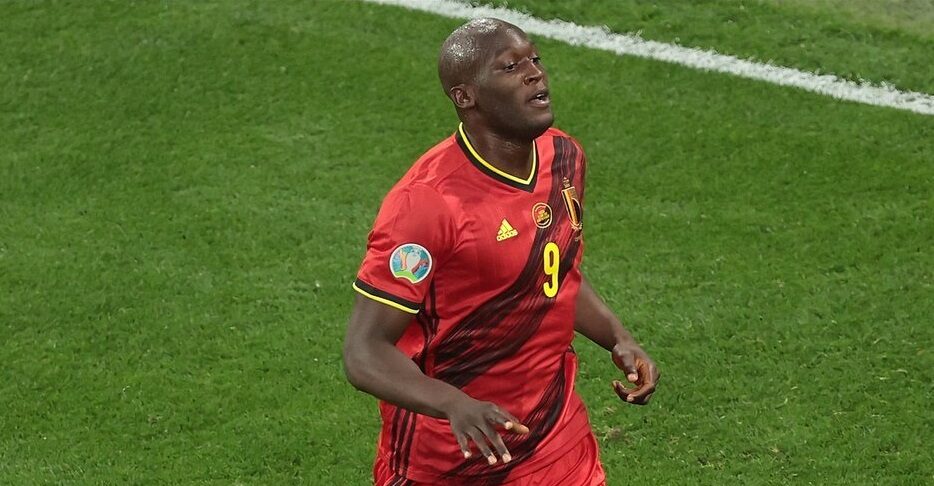 With the summer transfer window now closed and new signings settling into their new teams the Premier League Golden Boot betting has come alive! It’s unsurprising to find the three favourites to win the award coming from from 3 of the “Big Four” teams in the league. We take a look at who BetVictor.com have installed as the contenders to win this years top scorer accolade.

Saturday afternoon saw Cristiano Ronaldo make his second debut for Manchester United netted twice at Old Trafford. Although he has missed the first three games of the season, Ronaldo is now the second favourite to win the Premier League Golden Boot, currently priced at 11/4.

The Old Trafford legend’s Golden Boot odds almost halved following his double against Newcastle United, going from 5/1 to 11/4 to regain the award he last won in the 2007/2008 season. The Portuguese superstar has returned to United as a very different player to the one who departed for Real Madrid in 2009. He is now more of a traditional Number 9 and scores the majority of his goals from inside the penalty area. It is also reasonable to predict that Ronaldo will also take penalties and free-kicks, which should add to his expected goal tally this season.

Ronaldo would’ve been joint-favourite for the award but Chelsea’s Romelu Lukaku’s odd have also shortened. The Chelsea striker also scored two goals at the weekend and as a result has gone from 11/4 to 9/4, making him the current favourite to be the league’s top scorer. Lukaku is the kind of forward that Chelsea have been looking for since the days of Didier Drogba and has returned to the club a more complete and ruthless player. With a squad containing a host of talented players to provide the assists, the Belgian hitman should be in for a season to remember.

? Premier League goals in ??? ????? for Mo Salah. What an incredible player ?pic.twitter.com/K4Bwuhn9xn

Mohamed Salah’s goal for Liverpool at Elland Road keeps him in the race, with the Egyptian now 9/2 to be the division’s top scorer. Salah has a proven track record in winning this award, claiming it in both 2017/18 and 2018/19. Liverpool have a settled squad and despite not bringing in any attacking options during the transfer window, you can expect to find Salah amongst the goals again this season.

Last year’s winner of the award Harry Kane has dropped down to 9/1. The England captain has not enjoyed the most settled starts to a Premier League season and looked quite poor last week’s defeat at Crystal Palace. Kane has been in fine form for the national team, but he has seemingly yet to adjust to the playing style of new manager, Nuno Espirito Santo. Despite his slow start, his quality is undeniable and could be worth a flutter at this price.

Can we talk about Bruno Fernandes' goal against Newcastle ???#mufc

If you are tempted at backing a potential “Dark Horse” to win this season’s award them Bruno Fernandes is interestingly priced at just 14/1, despite the fact he is Manchester United’s current joint-top scorer with 4 goals. The impact of Cristiano Ronaldo’s arrival on Fernandes has played a part in his odds lengthening, as Bruno now probably won’t be as prominent in taking penalties and free-kicks. Everton’s Dominic Calvert Lewin is priced at 20/1, but has recently suffered a toe injury, so the duration of his time on the sidelines could hinder his tilt at this season’s prize. Finally, rounding out the top seven leading contenders is Liverpool’s Sadio Mane, who is also priced at 20/1. This price is quite surprising, as ever since he won the award in 2018/19, his goal return has been dwindling, with Salah showing a higher level of sustained consistency.