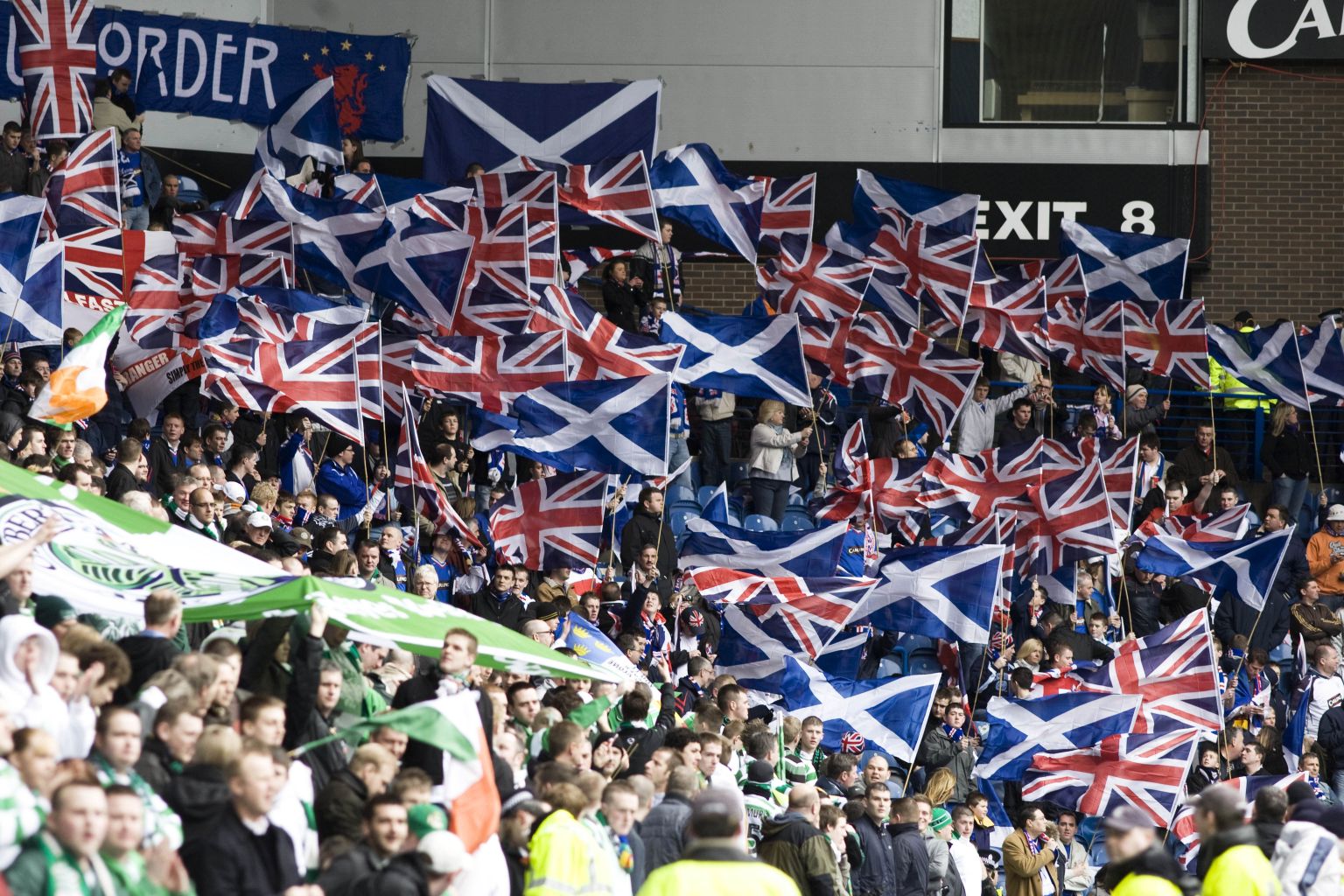 The Best Rivalries in World Football

There is nothing better in football, or any sport, than beating your rivals. I wanted to avoid using a cliche straight away but, in derby matches, form doesn’t count for anything. You could be flying high at the top of the league but the intensity of a derby game quashes that.

Across the footballing globe, there are big derbies. Some derbies that reflect not just differing footballing opinions but different social, political or religious opinion.

Even during this time of no fans in the stadium, these games are still contested with the same level of intensity.

Following on from our article covering the biggest derbies in British football, we now turn our attention to the best rivalries in world football.

Derby Della Madonnina, named after one of the major sights of the city of Milan. This derby is one of the biggest in the world. In past times, this has been a battle for power in Italy, not just Milan. The two teams have also come to heads in European Competitions when battling for glory. This season the two Milan giants are back at it in Italy. They recently shared a heated contest at the San Siro, with Zlatan and Lukaku coming head to head during the game.

Inter Milan formed after issues with signings at AC, the breakaway team formed in 1908 and the first derby was held later that year. Through the years the derby has been a mainstay of Italian football.

These two clubs have dominated Serbian football since it officially started. They are locked in a bitter rivalry, The Eternal Derby.  We all know of the dreaded walkout players go through at Red Star, it is enough to scare any player.

Now imagine that one hundred fold for this derby game. The two teams played the majority of the first meetings in Yugoslav First League before it folded in 1992. Post-1992 Serbian and Montenegrin teams played together, under the Yugoslav name, until going to separate leagues in 2006.

The grounds on match day for these games are intense, one of the most fierce atmospheres in world football. The derby was intensified by the break-up of Yugoslavia in 1992, as if it needed any more intensity. Banners, flares, and flags are a common thing to see around the ground on matchday.

The Old Firm is the only UK derby to make it onto my list and the reasoning behind this will be apparent to anyone who has watched a game before. It is a game that transcends football, it has been reflective of social, political and religious division in Scotland. The two teams originally reflect differences that are deep rooted in Scottish history. Celtic originally reflected that Catholic, Irish-scot side of Scotland and Rangers reflects the Protestant, British side of Scotland. Due to this, the game has become a global spectacle and attracts big viewing numbers each time.

In modern society, the social, political and religious differences have faded between the clubs which is reflective of society now. This doesn’t mean that the rivalry is any less fierce than it was in the past. Opposing players have often been on the receiving end of abuse from the fans. Paul Gascoigne was sent death threats by Celtic fans and, according to Gascoigne, from IRA members after gestures made by the England legend.

Celtic have dominated the Scottish game for the past 10 years due to Rangers’ absence after liquidation. This season Rangers sit top with a comfortable points advantage so look set to end their long wait for a return to glory.

The home of Diego Maradona and Lionel Messi, Argentina is a football-mad country and their big derby certainly lives up to the billing. The Superclasico between Buenos Aires rivals Boca Juniors and River Plate, is a battle of the two biggest teams in Argentina. The game has even been listed by The Observer as the top of their “50 sporting things you must do before you die.”

The social differences were more apparent during the early days. Boca was seen as a working-class club and River Plate was seen as an upper-class club. Both clubs now have a mix of social classes supporting them. Though the two are still seen as representing different classes.

Each game often sees incidents of violence between the fans, which eventually spills over to violence against the local police. The atmosphere on matchday rivals any sporting event across the globe. It is added to by the closed-in nature of both stadiums.

The fixture was hit with tragedy in 1968. The Puerta 12 Tragedy, 71 fans died and 150 injured after a crush in one of the stands. Various claims were made about the incident. Both sets of fans were blaming each other. It was decided no one was guilty after an investigation.

A derby in one city, crossing over two continents, The Intercontinental Derby. Galatasaray represents the European side of Istanbul and Fenerbahce represents the Asian side of Istanbul. This continental divide between the two teams and the two sets of fans leads to one of the most heated derby matches in world football. Matches between the two often lead to days of violence in Istanbul and, across the rest of Turkey.

The derby originated as a battle between the two classes in Turkish society. Galatasaray reflected the high-class society of Istanbul and Fenerbahce reflected the working-class society of Istanbul. This class difference continued through to the 1980s when class differences within Istanbul began to fade, showing yet again how football reflects wider society.

During the 1995-96 season, Graeme Souness was playing for Galatasaray. During one game he planted a Galatasaray flag at the centre circle to the anger of Fenerbahce fans. The incident sparked controversy and didn’t ease the already toxic atmosphere.

We hope you enjoyed the article ‘The Best Rivalries in World Football.’ Do you agree with our selections? Or would you include any other derbies? Let us know!