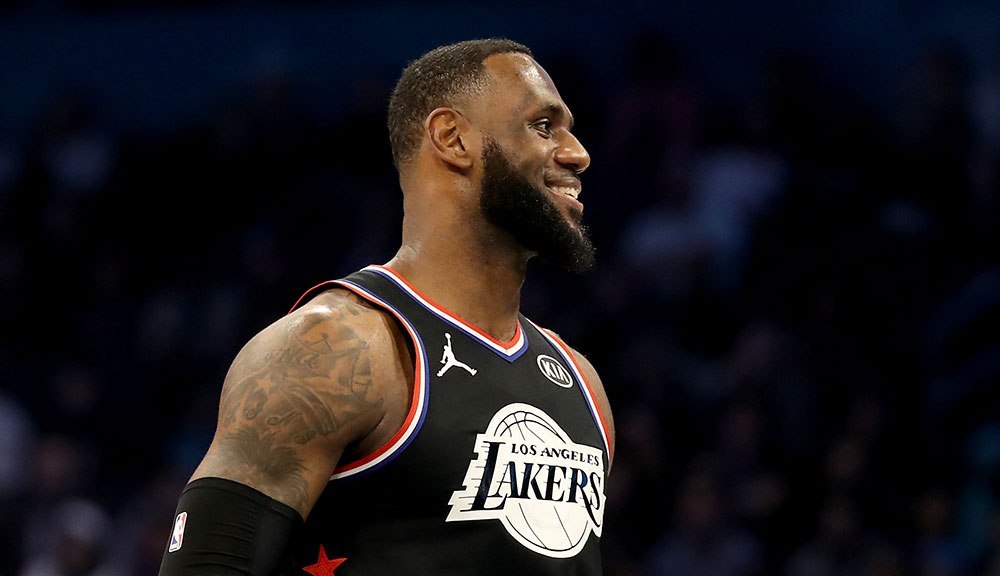 Current NBA MVP Giannas “Greek Freak” Antetokounmpo received 5,902,286 votes. The Bucks forward was given the Eastern Conference captaincy by a landslide, the second closest in the voting being Philadelphia 76ers center Joel Embiid with 3.1m votes.

The NBA All-Star game is set to be held on 16th February in Chicago.

Australian Open: Roger Federer gets to fourth round after beating John Millman