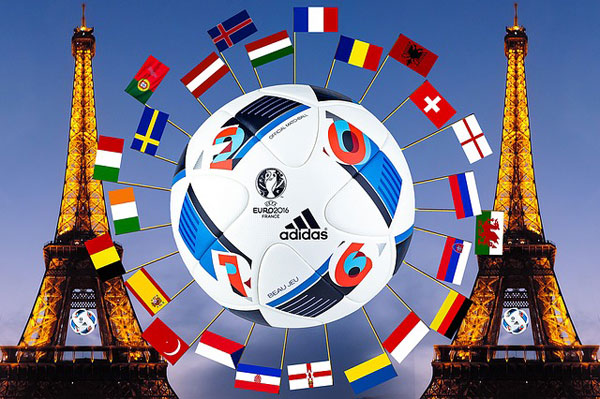 What, When and where is it?

The Draw for the group stage of the Euro 2020 tournament. It will take place in Bucharest, Romania on Saturday 30 November in

What time does it start?

The draw will start at 5pm GMT.

How can I watch it?

How does the draw work?

Group B: Russia and Denmark

All host (12) cities are split across the six groups. If a host nation does qualify they will be put into the group which has scheduled games in their country. When the play offs are finalised, any remaining places in the groups will be allocated by drawing the countries out of four post (see below), these teams are seeded on where they finished in the qualifying groups.

Uefa have stated they will not let certain counties in the same group, for instance, Bosnia-Herzegovina and Kosovo, Azerbaijan and Armenia or Ukraine and Russia.

One team from each of the following pots will go into each of the groups (A, B, C, D, E or F).

Play-offs will be played in late March 2020.

Who could England get?

England will be in Group D. Scotland will join them if they win their play-off in March.

Otherwise, as a Pot 1 team England can be drawn against any non-host nation team from Pots 2, 3 and 4.

So, England will be drawn against one of:

Wales, Finland or one of the play-off winners

Will Lewis Hamilton move to Ferrari in 2021