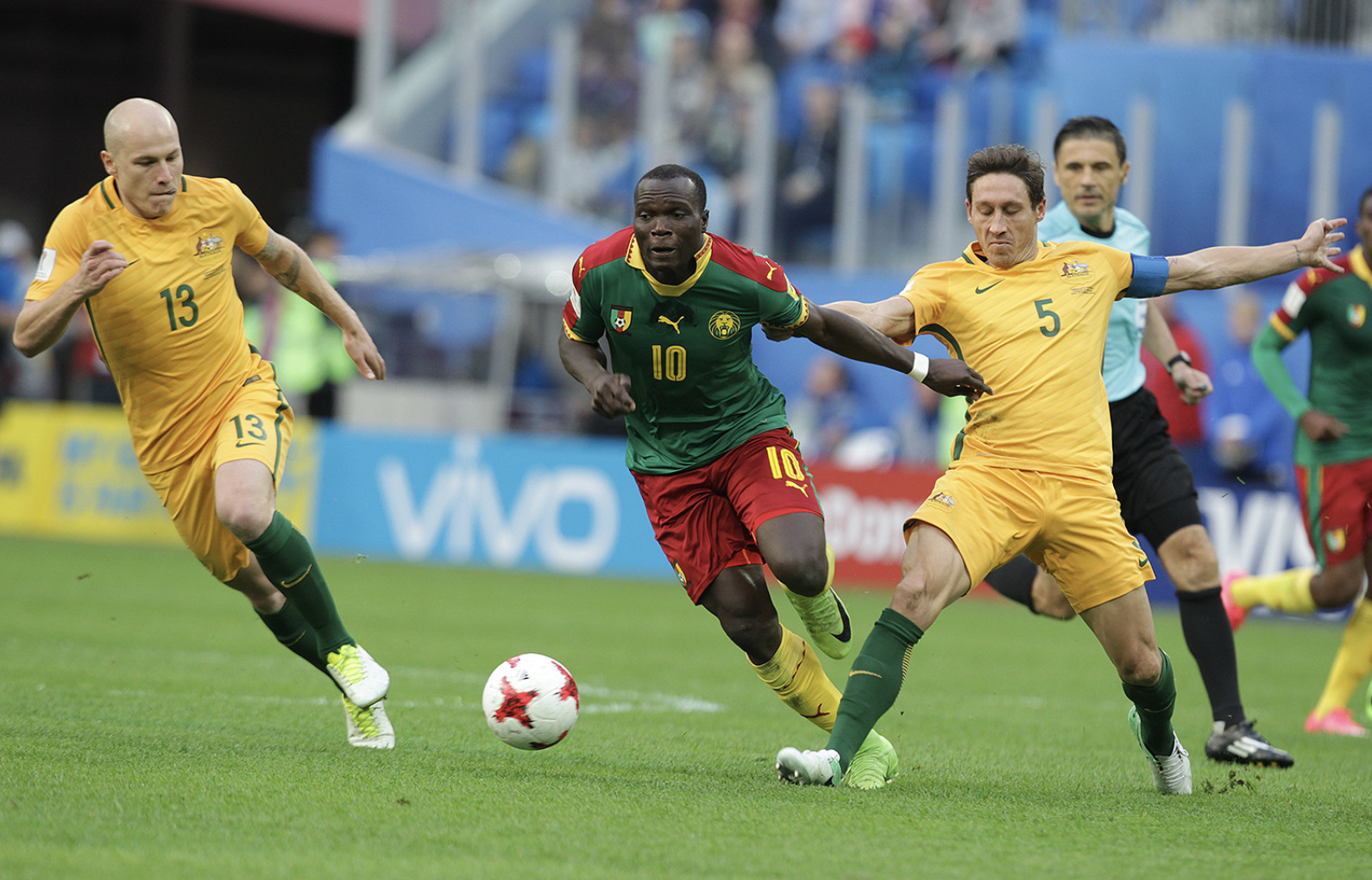 Socceroos’ goal is to spring a surprise at Qatar 2022

Graham Arnold, the Australian head coach, knows that his set of results at Qatar 2022 are going to be career-defining after he came perilously close to being given the boot this year.

The wily 59-year-old, who guided the Socceroos to a remarkable fifth successive berth at the FIFA World Cup finals by the skin of his teeth, has been busy making fans optimistic about progressing from their group.

However, it should be noted that Australia last celebrated a victory on sport’s biggest stage a dozen years ago at 2010 South Africa. The Socceroos have only collected one point from their past tournaments, encompassing six matches.

Yet their gutsy 1-1 stalemate against Denmark at 2018 Russia does give the Socceroos plenty of promise when they tackle the Danes, defending champions France and Tunisia in Group G.

Australia face France and Denmark in group games for the second tournament on the bounce. Australia were narrowly beaten 2-1 by Les Bleus four years ago.

As the heat and humidity in Qatar suits the Australian squad, then the odds on the Socceroos to qualify from their group has been slashed by LeoVegas to 4/1. France are a 1/16 shot to make the knockout stages, in-form Denmark at 2/5 ahead of Tunisia at 3/1.

The state-of-the-art US$700m Al-Janoud Stadium in Al-Wakrah will play host to all three of Australia’s group games. For those who fancy the Socceroos to make an impression at Qatar 2022, then it is worth checking out match by match odds with online bookmakers for World Cup betting.

The team is not just there to make up the numbers under Arnold. He will be confident of the Socceroos registering their biggest ever success at a major tournament, especially as France have netted just one victory from their past five games and have recently looked shaky. There are expected to be some dark horses in Qatar.

It should not be forgotten that when Australia finished third in their region, having been beaten by Japan and Saudi Arabia to miss out on an automatic place at the World Cup finals, and falling in the AsianCup quarter-finals the fans turned on Arnold.

Yet he soon went from zero to hero by orchestrating a dramatic intercontinental play-off triumph over favourites Peru on penalties.

Arnold was a prolific striker with Sydney United back in the days of the old National Soccer League (NSL), which resulted in stints across Europe. When he wanted to hang up his boots he was persuaded to become player/manager for two games with Sydney Croatia and then in the same role for two seasons with Northern Spirit before retiring in 2000.

With an appetite for coaching he was recruited as national assistant coach under Frank Farina and then Dutchman Guus Hiddink, as the Socceroos reached the 2006 World Cup finals to end a 32-year hiatus.

In between stints at the helm with Australia, he led Central Coast Mariners to two trophies then brought immense success to Sydney FC to become the stand-out coach in the A-League. He has been with the Socceroos since 2018 but has yet to convince avid fans.

The Socceroos always spark the imagination of the nation whenever they tackle the World Cup finals. However, in the past they have largely relied on English Premier League (EPL) players.

Arnold did select Andrew Redmayne and Danny Vukovic as back-ups for first-choice custodian and skipper Mat Ryan, who will compete in his third World Cup finals.

Central Coast could be supplying the first-choice striking force when Australia kick-off their campaign in Qatar, with Egyptian-born A-League hot-shot Garang Kuol and Jason Cummings. A-League marksman Jamie Maclaren and Japan-based frontman Mitchell Duke will also be vying for a starting berth.

There are concerns over the injured midfield pair of Martin Boyle (knee) and Ajdin Hrustic (ankle) as well as the inclusion of defenders who have just made their comeback from injury, namely Kye Rowles (foot) and Harry Souttar (knee).

Arnold has gambled on selecting younger players than usual, so if this pays off he will return to Australia as a genius. However, should the Socceroos fail yet again then it could wellbe curtains as head coach.

We hope you enjoyed the article ‘Socceroos’ goal is to spring a surprise at Qatar 2022.’ How far do you think the Socceroos will go at Qatar 2022? Let us know!