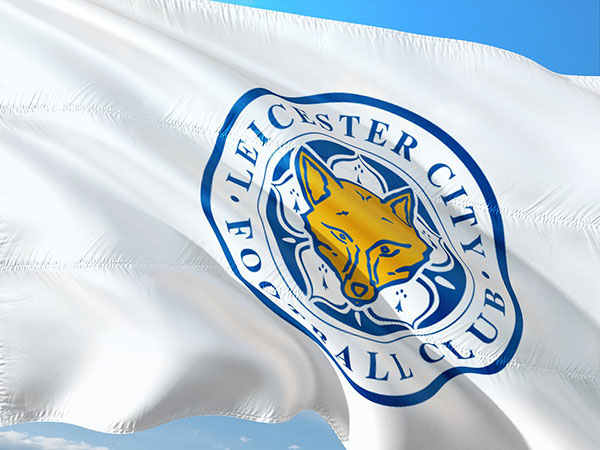 Leicester City boss Brendan Rodgers is planning to revitalise his squad in the close season. With European qualification seemingly only possible by winning the UEFA Conference League outright, there is a sense that City’s current roster is approaching the end of an era.

Settling for a top-half finish is a far cry from the Foxes’ 2015/16 title-winning season, when they outgunned teams with far greater pedigree week-in, week-out to win the Premier League in one of the greatest underdog stories the sport has ever seen. Nevertheless, City were fortunate in 2015/16 that the likes of Chelsea and Manchester City imploded and Liverpool and Manchester United were having problems recruiting the right managers. This year, both City and Liverpool have got their act together and Chelsea started the season as European champions. It was always going to be a challenge for Brendan Rodgers to maintain Leicester’s place in and around the top four.

Nevertheless, none of the current squad is being regarded as one of the league’s surprise packages this season, something which has been the case in previous seasons when they have sought to maintain their lofty league position. However, the club’s owners are seemingly prepared to do what they can to back the Northern Irishman this summer. Reports in the Leicestershire media suggest that Rodgers is looking for a minimum of three new faces in his starting XI for the beginning of the 2022/23 Premier League campaign. It’s a move that Rodgers described as a “healthy shake-up”, designed to increase the “hunger” and “quality” at both ends of the pitch.

Defensive reinforcements at the heart of the backline

Defensively, the Foxes have been nowhere near as stout and resolute as in previous Premier League campaigns. They have a negative goal difference, which explains why they are some 12 points off even a UEFA Conference League qualification place. Shipping 47 goals in their first 28 Premier League games means Rodgers’ men have had to try and score two goals a game just to win matches, on average. 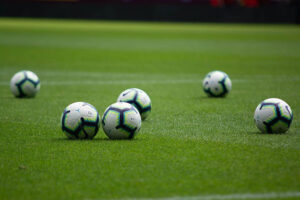 Injuries have certainly played their part. The absences of Jonny Evans and Wesley Fofana cannot be overstated. Although the pair are fighting fit once more, Rodgers looks almost certain to dip into the transfer market for another centre half. A left-footed one is said to be firmly on the agenda, with the view to finding a long-term partner for Fofana. Caglar Soyuncu has just 12 months remaining on his current deal, which could see City cash in on the Turkish international this summer.

A new box-to-box midfielder to bring a new energy

At the time of Brendan Rodgers’ appointment at the King Power Stadium, the Northern Irishman admitted his squad would likely contain a glut of central midfielders. That’s due largely to the emphasis he places on this region of the field. Another box-to-box midfielder is also likely to be high on the wish-list.

The £17 million acquisition of Boubakary Soumare has been a disappointment in the main, with Papy Mendy even preferred to the former Lille dynamo in recent weeks. With the future of Youri Tielemans also firmly up in the air due to his resistance in agreeing a new long-term contract, Rodgers could be tempted to cash in on the Belgian to fund a new face to feature alongside Kiernan Dewsbury-Hall.

A midfielder to finally solve the right wing puzzle

Since the departure of Algerian sensation Riyad Mahrez, Leicester have found it impossible to replace his goals and assists. The right wing area has been a problem in the last four years, with the likes of Ayoze Perez, Rachid Ghezzal and Ademola Lookman all trying and failing to demonstrate the consistency of attacking output that Rodgers craves. A new right winger is said to be at the top Rodgers’ priority list this summer.

It would appear an inverted winger will be his preference, with the Northern Irishman typically opting for one traditional byline winger and one inverted wide man capable of cutting inside to support the central striker. Ayoze Perez’ future is most at risk, given he’s only featured three times off the bench in the last 14 Premier League games.

The Mail on Sunday have also said Rodgers is weighing up selling his £50 million-rated midfielder James Maddison to reshape the squad. This could be an option if Rodgers is happy to allow the likes of Soyuncu and Tielemans to play out the final year of their contracts.