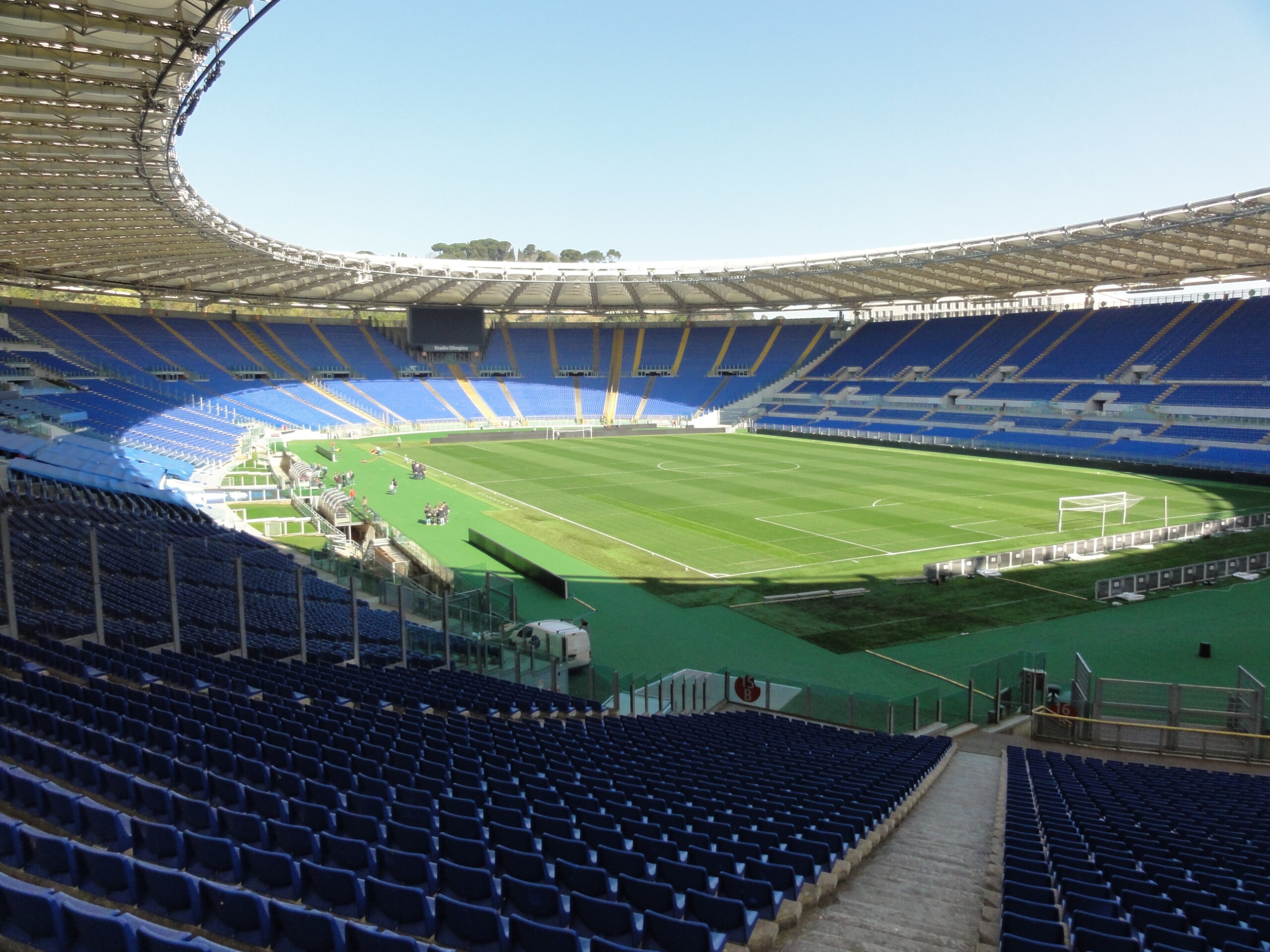 A Joaquin Correa brace and Immobile goal led Lazio to continue their phenomenal home form, making it 10 wins in a row at the Stadio Olimpico. Both teams are in the mix for a tight race for Champions League football next season and were trying to bounce back from their respective losses in the previous match day.

Senad Lulic replaced Fares at the left wing back position for Lazio from the defeat to Napoli and Milan made three changes from their loss to Sassuolo- Theo Hernandez for Dalit, Bennacer for Meite and Mandzukic for Leao.

The meeting started with a spark; Calhanoglu had a shot saved by Reina inside 20 seconds and Correa scored within 90 seconds as the Argentinian played a one-two with Immobile to get in behind before rounding off Donnarumma and rolling it in. After scoring, Lazio went on to dominate the next 20 minutes in which both, Immobile and Correa had a free shot on goal but fired it over.

Milan finally settled in after 20 minutes and were the better team for the rest of the half. Calhanoglu and Saelemaekers combined well in tight spaces to create openings as both of them and Mandzukic had a pop on goal, all saved by Reina however. Milan were committing a lot of men forward, looking vulnerable to counter attacks. They were almost caught in 42nd minute when Correra played Lazzari in behind to fire it in, VAR however ruled out the goal by the finest of margins.

Lazio continued to play on the counter and Correa capitalized again in the opening minutes of the half. This time the striker used a change of pace to get past Tomori and did even better to squeeze it in the near post from the tightest of angles. He came close to a hat trick in the 55th minute but Donnarumma denied it from a fingertip save.

As Milan struggled to create any clear cut chances, Stefano Pioli brought on Raphael Leao and Brahim Diaz for Mandzukic and Saelemaekers in the 62nd minute. Dalot and Tonali came on six minutes after. The substitutes gave Milan more threat on the attacks but were not enough to find the back of the net.

In the 79th minute, the post rescued Donnarumma as he was chipped and left in no man’s land by Immobile from 25 yards out. The Italian did find the goal in the 86th minute to put his team 3 in front. A good switch of play by Alberto led to Lazzari finding Immobile on the edge of the box, who took 2 touches before rifling it on the inside of the post and in.

Milan came closest to a goal when Kessie hit the bar from a corner in the 89th minute before Romagnoli lifted it over on the follow up.

The 3-0 result puts Lazio 6th in the table with 61 points and a game in hand over their top 4 competitors. Milan has now dropped down to 5th, level on points with Napoli and Juventus and two points behind Atalanta in 2nd. While Inter Milan are set to be crowned champions, the fight for Champions League football will go right down to the wire. If Lazio and Milan end up with same number of points, Lazio will be put above Milan based on the head-to-head rule as they lost the reverse fixture 3-2 at San Siro.

The latest version of the #SerieATIM League Table, after Matchday 33. 👀

Joaquin Correa– The Argentinian proved to be too much for the Milan defence on the night. His link up play and understanding with Immobile cut open the opposition backline on several occasions. Showed great pace, dribbling and composure to score twice.

Hakan Calhanoglu– The no. 10 was the standout player for Milan. He looked most likely to score as he forced a couple of fine saves from Reina and his close range passing was brilliant to create openings.

We hope you enjoyed the article ‘Match Report: Lazio 3-0 AC Milan ’.  Do you think Lazio will make secure a Champions Laegue spot? Let us know!