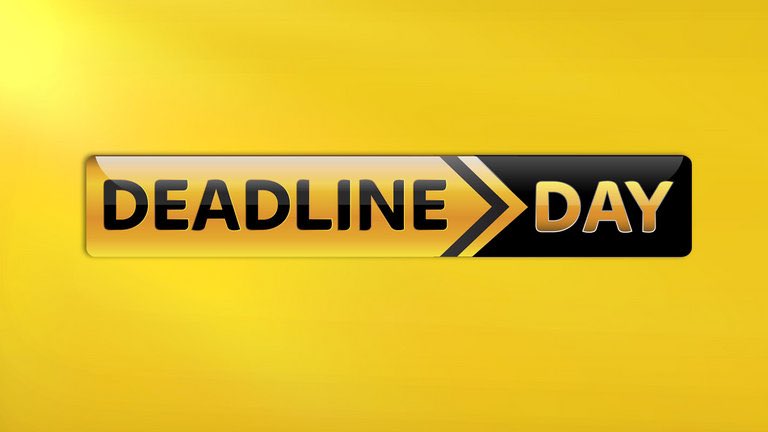 The 2020 transfer window saw its lowest spending Premier League January deadline day since 2010, with only £25m being spent.

West Ham boosted their chances of avoiding relegation with the signing of highly rated forward Jarrod Bowen from West Ham. The 23 year old who had scored 16 goals for Hull this season signs a five-and-a-half-year contract at the London Stadium.

Bowen had joined the Tigers from Hereford in 2014, since then scoring 54 goals in 131 appearances in all competitions for Hull.

Brighton bolstered their defense with the signing of 19 year old Chelsea youngster Tariq Lamptey. The Seagulls have signed the English youth international on a deal until 2023.

Lamptey recently made his first senior appearance for Chelsea in a 2-1 win against Arsenal in the Premier League on 29th December.

Norwich complete the signing of left back Sam McCallum from Coventry. The 19 year old has signed a contract until 2024 and will spend the remainder of the 2019-20 season on loan at Coventry.

McCallum spent time at Jamie Vardy’s V9 academy before joining the Sky Blues in the 2018/19 season. The left back made 27 appearance this season scoring three times.

Manchester United have loaned former Watford Striker Odion Ighalo until the end of the season. The 30 year old Nigerian international scored 39 goals in 99 matches for Watford between 2014-2017.

Ighalo has spent his time in the Chinese Super League since 2017, being bought for £20.97m by Changchun Yatai. Shanghai Shenhua then purchased Ighalo in 2019 for £5.27m.

Arsenal have signed the Portuguese defender Cedric Soares on loan from Southampton until the end of the season.

The 28 year old joined Southampton from Sporting Lisbon in the 2015/16 season for £6.3m. Since joining Southampton Cedric has made 138 appearances in all competitions, scoring 3 and assisting 11 goals.