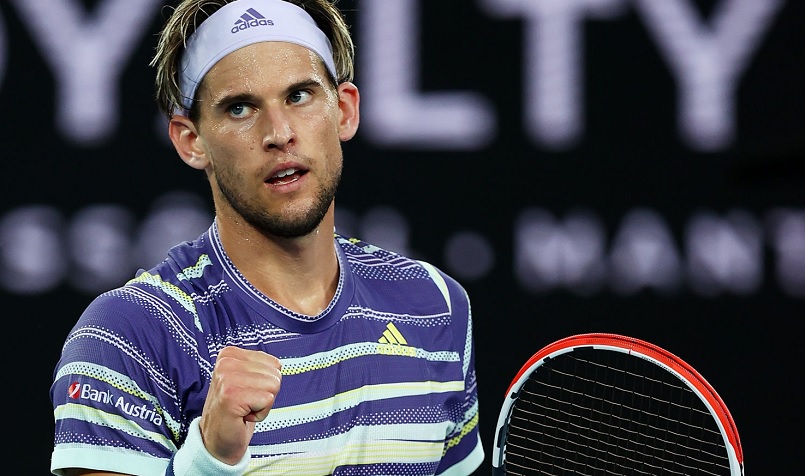 Top seeded Rafael Nadal has been knocked out of the Australian Open quarter finals in a shock defeat to fifth seed Dominic Thiem.

Thiem’s win over Nadal was his fifth in fourteen meetings, the pair meeting most notably in back to back French Open Finals with Nadal winning in comfortable fashion.

Thiem see’s himself into his first Australian Open semi final against fellow future tennis superstar Alexander Zverev on Friday. The other semi final see’s first seed Novak Djokovic and third seed Roger Federer face off against on another for the fiftieth time on Thursday evening.