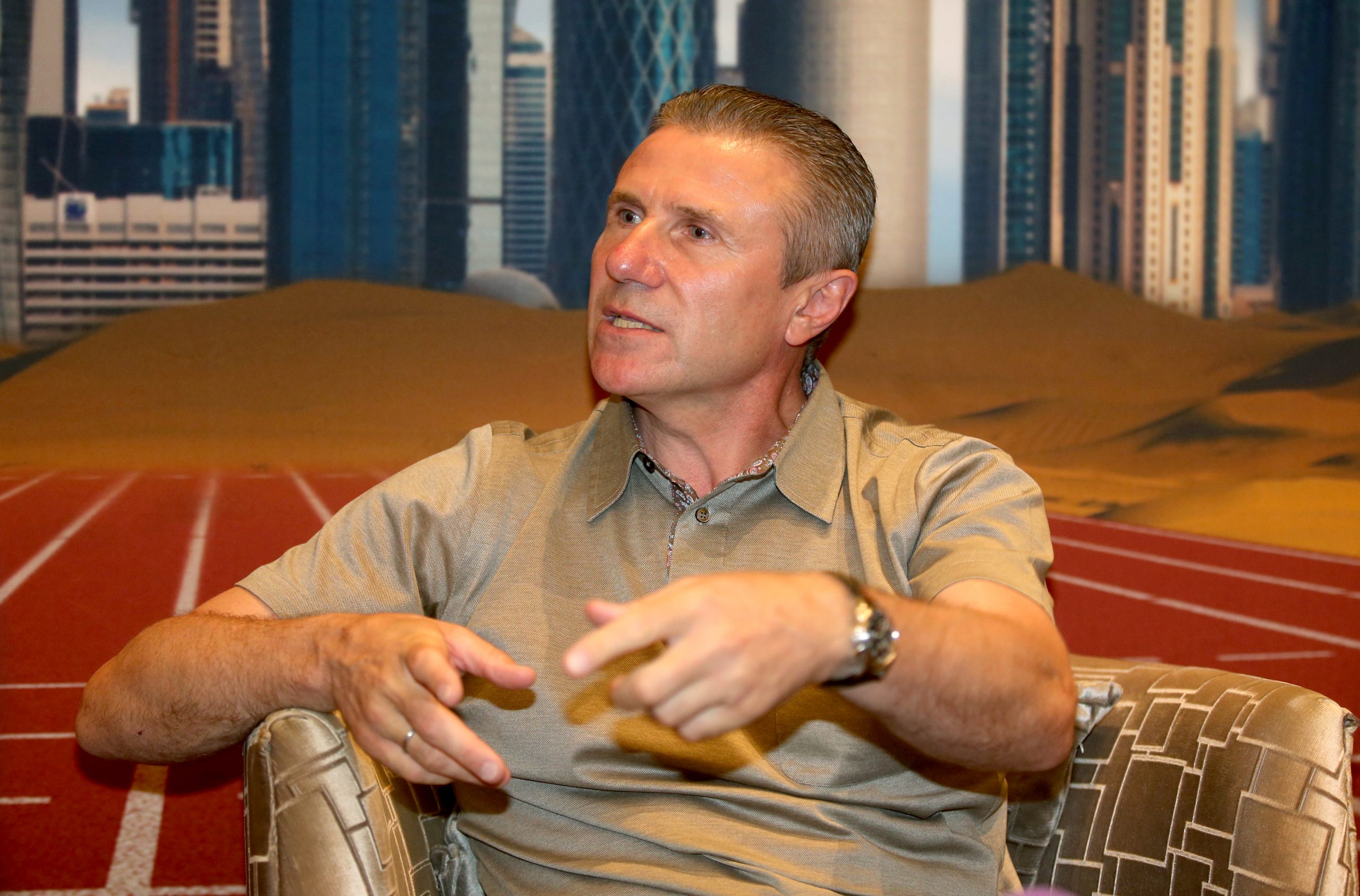 Bubka was born 4 December 1963 in Ukraine, representing the Sovent Union until it dissolved in 1991. Names Athlete of the year in twice and a memer of the International Association of Athletics Federations Hall of Fame.

Sergey Bubka has won six IAAF World Championships and broke the pole vault world record on 35 separate occasions. He was the first vaulter to clear 6.00 meters and 6.10 meters.