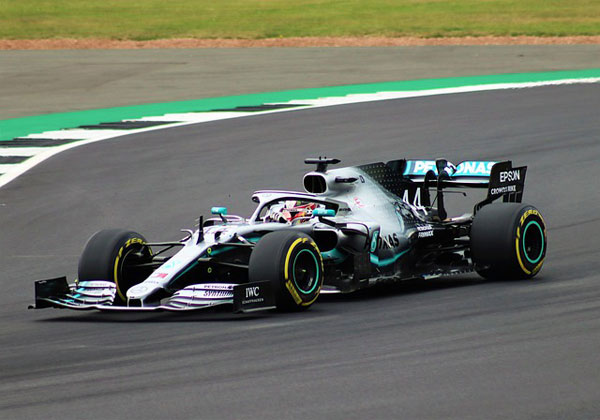 The Six-time world champion Lewis Hamilton who currently drives for Mercedes, contract runs out at the end of 2020.

Lewis current £40 million-a-year contract ends at the end of 2020, and make him the highest-paid British sportsman.

Lewis will compete for his seventh world championship in 2020 with Mercedes and is only eight grand prix wins shy of the all-time tally of Michael Schumacher’s record.

Mercedes has confirmed they will be keeping its winning combination of Lewis Hamilton and Valtteri Bottas for 2020 season.

Moving teams would be a massive move for Hamilton, but never say never as 2021 is a long way ahead in F1 time. Only time will tell.

Arsenal Sack Unai Emery: Is it his own fault?

Euro 2020 finals draw: Date, time, teams and how to watch it live