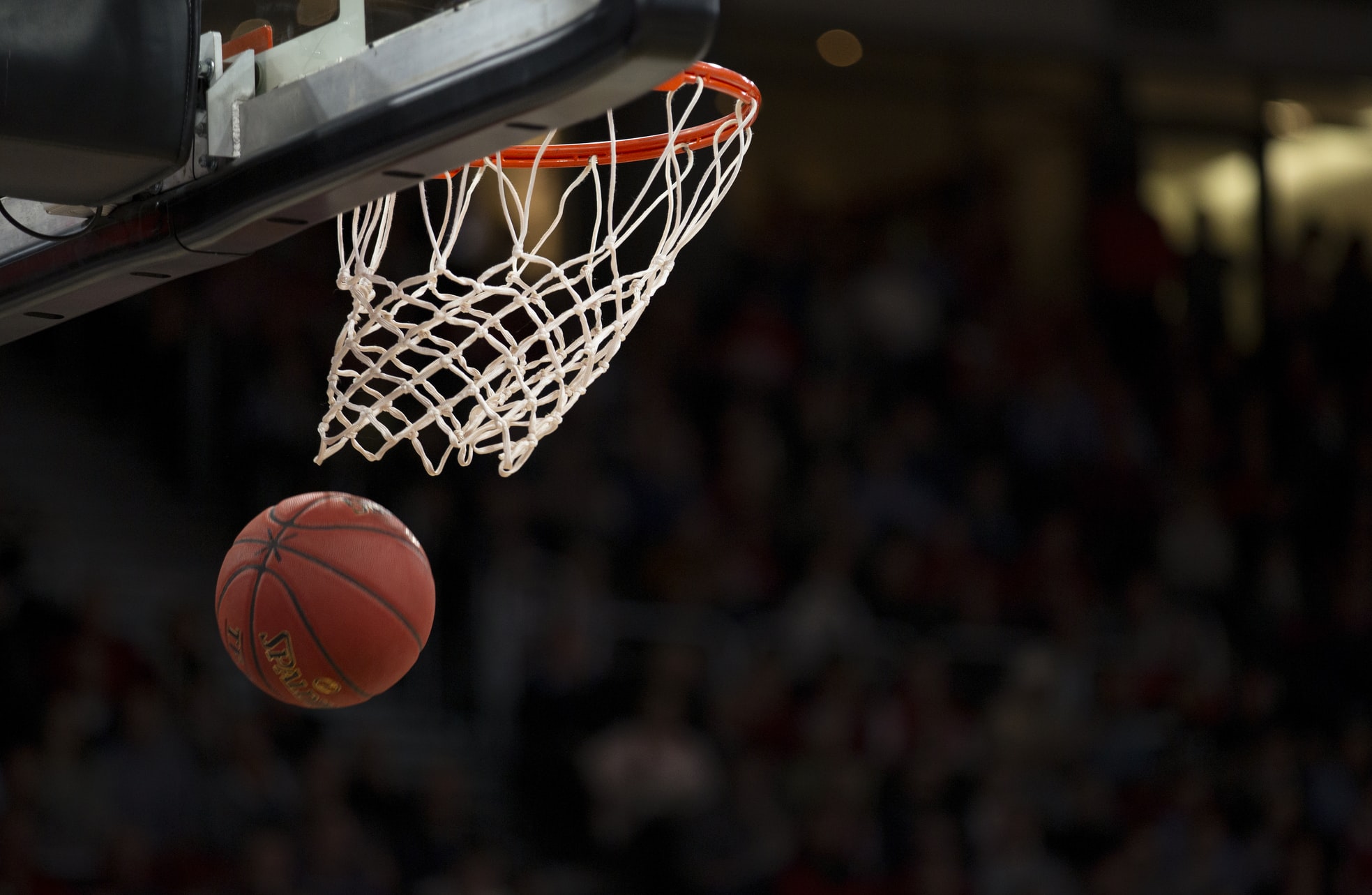 The NBA is filled with heated rivalries, but none feel as vicious as Westbrook and Beverley. It isn’t just a colleague difference or a constant match-up which has caused this rivalry. Instead, the feud is caused by true upsets and damaging words.

How The Feud Began

It all began in 2013 when the Rockets were matched against Oklahoma City Thunder. Nothing was out of the ordinary until the second quarter. Westbrook, under the Thunder jersey, was dribbling the ball towards the side, trying to call a timeout. Beverly saw his chance to steal the ball and dived.

This was a typical move for Beverly but it cost him. Instead of knocking the ball, Beverly hit Westbrook’s leg causing him to fall. The pain was clear on Westbrook’s face. He considered the move bad sportsmanship, so he continued to play with steam coming from his ears – hellbent on destroying Beverly. With a passion ignited, the Thunder defeated the Rockets.

With the game over Westbrook was able to relax, but with nothing fueling his rage he couldn’t ignore the pain. An MRI scan confirmed that his meniscus was torn. Westbrook could no longer claim a no-injury career. With three surgeries added to his clean slate, Westbrook was heartbroken.

During that incident, Beverley insisted he was just playing a strong game. When they next came to play against each other, nearly a year had passed since the incident. You might expect Beverley to change his tactics with Westbrook, seeing as the fanbase wasn’t happy with their previous interaction, but for some reason, Beverley tried his luck for a second time.

As Westbrook attempted to call for a timeout, Beverley went for the legs. The referee issued a foul, and this time Westbrook came out of the fray uninjured. However, this brought the heat to the court which ended in a scuffle and both teams urged their teammate to leave each other alone.

The fact that this happened right after the first incident cemented a rivalry that would last for a decade. It doesn’t matter what colors the players wear, when they are on the same court together a fire ignites between them. There have been fights on both sides and multiple fouls caused by their interactions.

Although both players can take up different positions and have different ideas about basketball, they do have something in common. Both believe that you should put 100% into every game. Beverley is a dangerously strong defender which is what caused this rivalry to begin with. But, in 2019 Westbrook shared a different option.

Westbrook’s teammate Harden had managed to score 47 points in a game against the Clippers – Beverly’s team. When someone talked to him about this amazing accomplishment, Westbrook didn’t complement Harden on his hard efforts. Instead, he took this moment to disrespect Beverley, saying “He don’t guard nobody man. It’s just running around, doing nothing. All that commotion to get 47.”

These comments might have been flippant remarks fueled by the rivalry, but Beverley’s career changed from those words. Beverley shared his experience, stating “He damaged my career. Coaching staff, players, fans, they looked at me way different. They looked at me like, ‘You know what, he don’t play defense. He just yells and runs around’. And held on to that, and some people still do.”

You could even suggest that the NBA betting changed due to the comments too.

Now to break down the biggest feud points in Russell Westbrook and Patrick Beverly’s rivalry.

In April 2013, Westbrook tried to call for a timeout. Using the distraction to his advantage, Beverly tried to steal the ball. He missed and tore Westbrook’s meniscus (right knee), forcing him out of the NBA for the rest of the season.

In March 2014, they met for the second time. The same situation happened, but Westbrook left without an injury, and Beverly was issued a foul.

In April 2017 the foul was Westbrook’s and the game ended in a heated conversation.

In October 2018 Westbrook created a new celebration move called “Rock-the-baby”. He did this celebration every time he scored against Beverly. Beverly then copied the move when he scored, leading to another altercation.

In November 2019, Westbrook disrespected Beverly on Twitter saying he just runs around.

In December 2019, Beverley got caught in a foul and was removed from the court. Westbrook waved him off while speaking aggressively – this earned him a foul too.

We doubt Westbrook and Beverly will ever be friends, but if these two are ever playing against each other you can bet that a foul will take place.

It can be easy to blame Beverley for the rivalry, but the bad-mouthing from Westbrook cannot be ignored. Beverley is the king of defense, and Westbrook is a scoring legend. If they were on the same team, they could be unstoppable, but instead, their heated rivalry means collaboration is unlikely.

We expect this feud to last for as long as they are on the court. Their pride, passion, and desire to put 100% into every game will mean more clashes will come.

We hope you enjoyed the article ‘NBA Heated Rivalries: Russell Westbrook VS Patrick Beverley.’ Where does this rivalry rank amongst the most heated inside the NBA? Let us know!

The benefits of joining a golf club in the UK