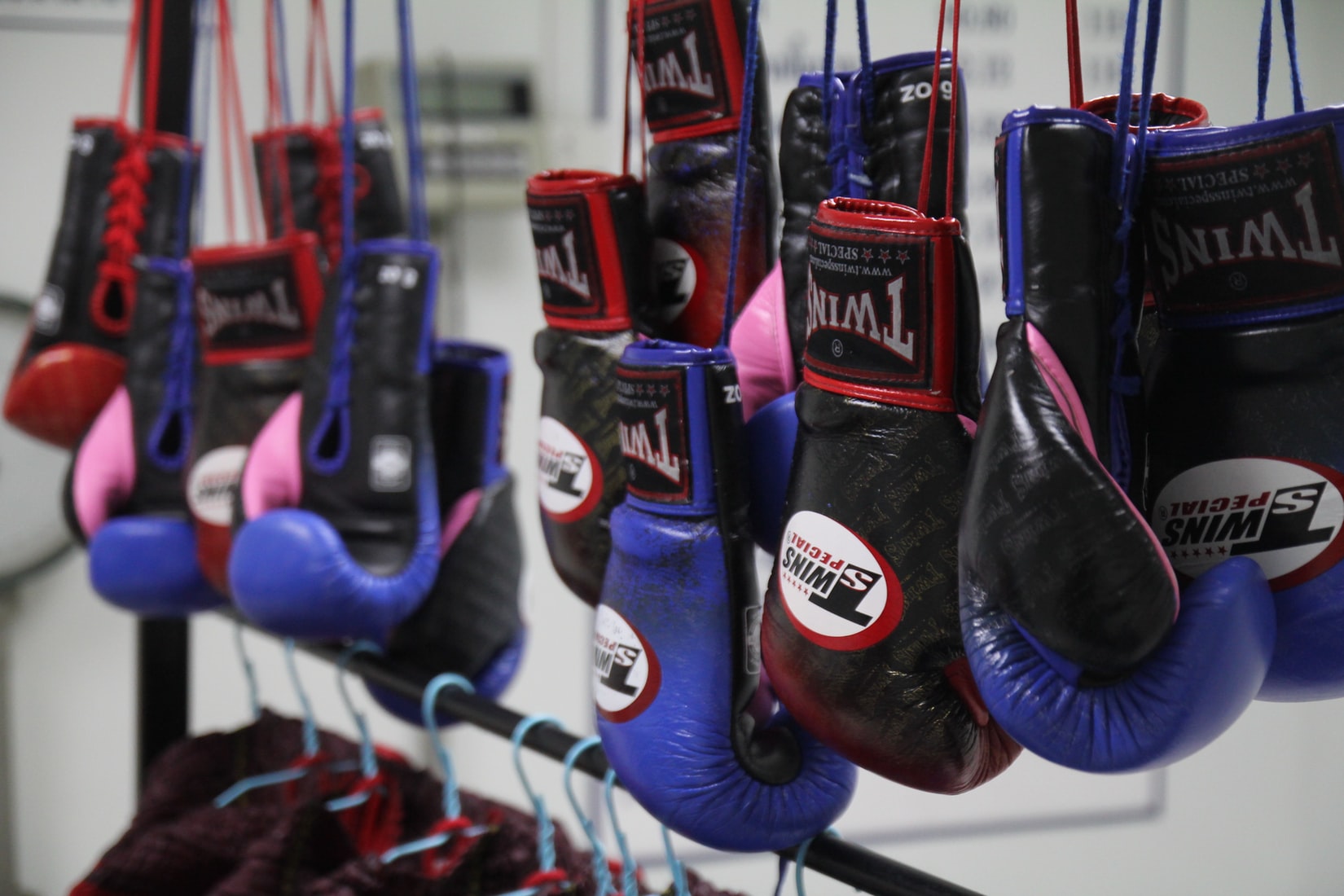 Following an explosive event full of knockouts and referee stoppages, the ONE Featherweight Grand Prix moves to its Semifinals.

All contenders have put in amazing performances, with 3 fights ending in T.K.O.s/K.O.s and 1 decision win. Here are the matchups for the ONE Featherweight Grand Prix Semifinals.

Sitthichai stands out in this tournament as his style is still predominantly Thai. Among the blazing K.O.s of the earlier bouts, the former Lumpinee Champion kept to his I-go-you-go style of striking and won his bout by split decision. His most notable wins include several wins over Fabio Pinca, who had famously beat Saenchai, and holds victories over all of the fighters currently in the Semifinals.

Davit Kiria had put in a dominant display against the German star Enriko Kehl, who is known for having beaten the legendary Buakaw Banchamek and British favourite Liam Nolan. Although having faced several legends of the sport, he has walked away with losses each time. A large amount of his wins are against established Kun Lun competitors.

Between the two fighters, Sitthichai holds a stronger record, coming out on top against top-level fighters consistently – most recently against the young Thai star Tawanchai. This more than proves his strength against aggressive fighters, something that Kiria has proved to be in his previous bout against Kehl.

Davit Kiria ?? punches his ticket to the World Grand Prix semifinals with a STATEMENT KNOCKOUT in Round 1 ? #ONEFirstStrike #WeAreONE #ONEChampionship pic.twitter.com/YQiyrugjpo

Both fighters have faced each other before, first in Glory 7: Milan where the fight was ruled a No Contest due to an illegal elbow from Grigorian, and in Victory, where Grigorian won by Decision.

Marat Grigorian boasts a T.K.O. win against the Multiple-time World Kickboxing and MMA champion Andy Souwer, as well as a victory against the reigning ONE Featherweight Kickboxing Champion Superbon Banchamek. A recent win against Sitthichai shows his improvement from his earlier fights, especially following three losses to the Thai. His record boasts several K.O.s focusing mostly on hooks and low kicks.

Chingiz Allazov had shown the world a dominant display against the French Samy Sana, putting him away within the first forty seconds of Round 1. His Wins to Loss ratio is much better than Grigorian’s, however his losses are against the great Petrosyan, Sitthichai, Enriko Kehl, and Grigorian himself. His K.O.s show he prefers a more varied style of striking to Grigorian’s close range power shots, with a variety of high kicks and punches to the body among the hooks and body blows.

Between the two fighters, Grigorian boasts a better record, however if Allazov can mitigate Grigorian’s close range pressure, he may be able to force either a decision or a late T.K.O. as he proved himself a capable striker against Samy Sana. Nevertheless, Grigorian’s powerful pressure is not easy to overcome, and he may prove to be too much.

Chingiz Allazov advances to the semifinals of the ONE Featherweight Kickboxing World Grand Prix after a FIERCE knockout of Samy Sana! ? #ONEFirstStrike #WeAreONE #ONEChampionship pic.twitter.com/N8wikHXCh2

We hope you enjoyed the article ‘ONE Featherweight Grand Prix: Semifinal Predictions’. Who do you predict will get to the finals? Let us know!

Read more on combat sports below:

Top 8 Unusual Sports That Are Coming Into Fashion

My mission is to publicise and give attention to Muay Thai, especially in England and Europe. This beautiful sport is on the rise and I am here to capture it, small local bouts and world titles alike.