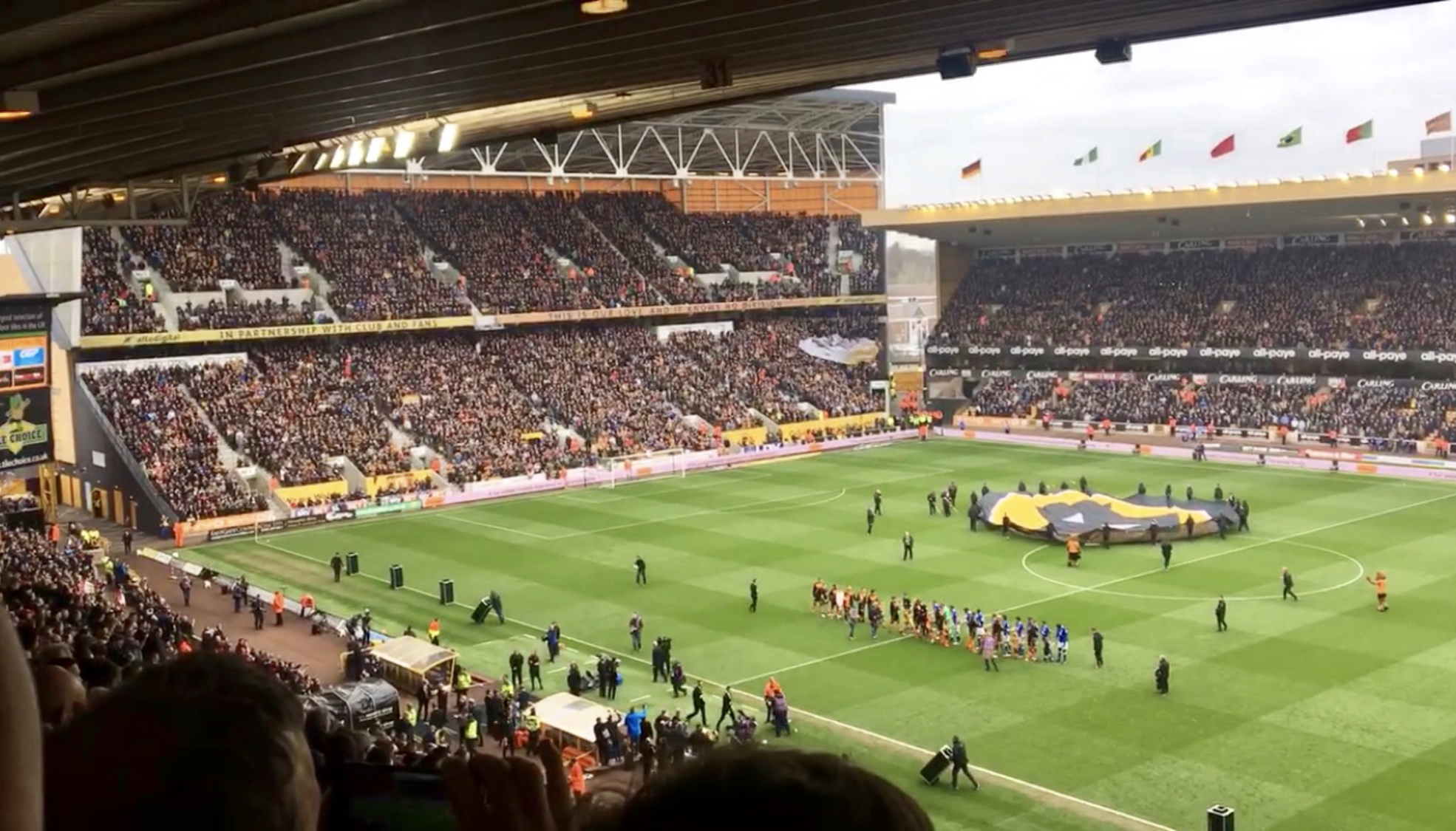 Steve Bruce will, no doubt, be looking to build up that cushion to survive not only in the Premier League but to survive another season in his job. However, Nuno Espirito Santo will be hoping his side can carry on in there recent form of two wins and a draw in the last three games.

Newcastle are set to host Wolves in their Premier League clash on Saturday. The last time both teams met at Tyneside’s St. James’ Park was on October 27, 2019 where the game ended in a 1-1 draw.

Jamaal Lascelles, for United, opened up the deadlock with a header in the 37th minute and led the game going into the changing rooms at half time. However, Jonny Otto, Wolves, found the net late on in the second half to equalise the scoreline and allow the visitors to walk away with a point.

According to statistics, Wolves have only faced Newcastle 19 times at St. James Park with the first game going back to the 1972/73 season where United walked home in a 2-1 victory.

In those 19 games, Newcastle has seen majority of those clashes as the victor, walking away with all three points 10 times and walked home with a point on seven occasions. This means Wolves have only managed to pull off two victories during that period.

Statistically, Newcastle have also found it easier to find the back of the net compared to the visitors, scoring 38 goals compared to Wolverhampton’s 17.

Statistically, Newcastle have the upper hand playing at home. However, that mountain may not be so hard to climb for Wolverhampton as Newcastle are without their top goalscorer, Callum Wilson, as he recovers from an hamstring injury.

While Miguel Almiron may be the second top goalscorer for Newcastle this season, pulling off a much needed win will be a difficult task.

Because of this, Newcastle might be holding out for a draw unless fate swings their way on match day.

We hope you enjoyed Preview: Newcastle United vs Wolverhampton Wanderers! Who do you think will win on Saturday? Let us know in the comments!