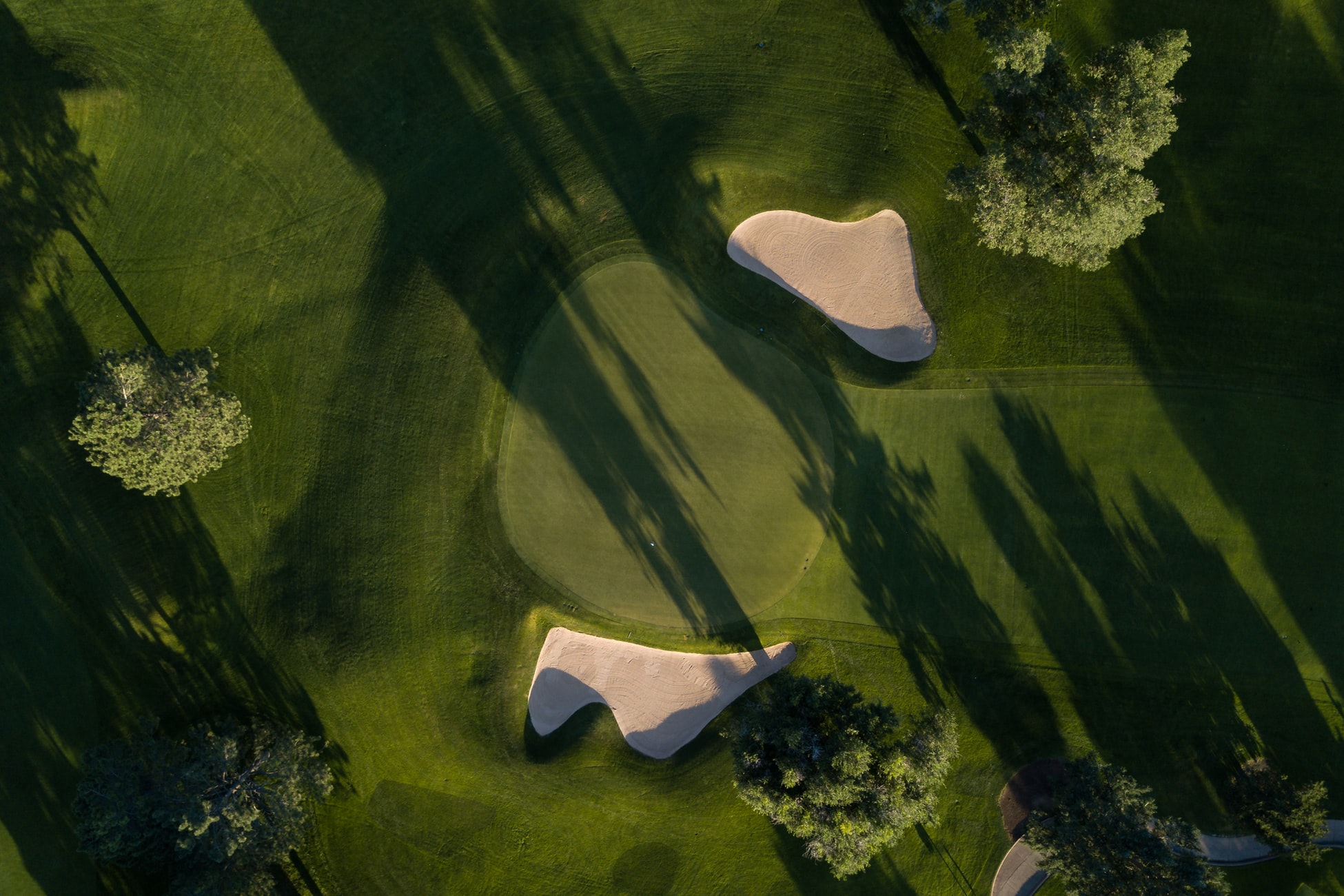 The European Tour is home to golf’s elite but, even so, many players can spend years grafting on the circuit and not win a lucrative title.

Currently the standard on the European Tour is the highest it’s ever been, and several players are yet to claim victory despite a number of great finishes.

With the 2021 European Tour season commencing on the 21st – 24th January in Abu Dhabi, here’s a list of players who are yet to win, but are very close to breaking their duck.

Belgian Thomas Detry was a World Cup of Golf winner in 2018 with partner Thomas Pieters. But, he has never won an official European Tour event.

The 28-year-old has made 104 starts on the Tour with three runner-up finishes, with the most recent results coming at the Celtic Classic and the Hero Open, both of which were won by Sam Horsfield.

The 2020 season was the best year to date for Detry, who finished fourth in the ‘UK Swing’. He made 19 of 20 cuts, which meant that the Belgian finished 18th in the Race to Dubai standings, his best finish since competing on the European Tour.

It is surely a matter of time before Detry claims his first title. He has already shown that he can battle on the big stage, and 2021 could (and should) be the year he wins a coveted title.

Englishman Laurie Canter has played in 89 European Tour events but is yet to claim victory.

This season, he has had two runner-up finishes at the Italian Open and the Portugal Masters. The Englishman also finished T5 at the season-ending DP World Tour Championship; this resulted in a 19th place finish in the Race to Dubai.

Gavin Green has 88 starts on the European Tour but has only one runner-up finish, coming at the Hero Indian Open.

The Malaysian had three Top 10 finishes this season, with his best result a T3 finish at the Saudi International. Thanks to his consistent finishes, Green produced his best placing in the Race to Dubai, finishing 52nd.

Austrian Matthias Schwab has featured in 74 European Tour events but is yet to pick up a victory.

The 27-year-old had a disappointing 2020, with no Top 10 finishes. The previous year, however, he claimed 10 Top 10’s, with two runner-up positions coming at the Porsche European Open and the Turkish Airlines Open.

Schwab will be looking for a better season as he starts his campaign at the Abu Dhabi HSBC Championship at the end of this month.

American Sean Crocker has 62 European Tour appearances without victory, but 2020 was his best season to date on the Tour.

In 22 starts, the American made 18 cuts, with three Top 10 finishes including a runner-up position at the Alfred Dunhill Championship.

The 24-year-old finished 50th in the Race to Dubai standings last season and will be looking to carry that momentum forward into 2021.

The Spaniard has 52 starts on the European Tour, with three runner-up finishes coming in 2019.

The 27-year-old finished second at the Kenyan Open, Andalucia Masters and the Czech Masters in 2019. Arnaus produced three Top 10 finishes in 2020, including a T3 finish at the Dubai Desert Classic.

The Spaniard has produced finishes of 41st and 39th in the Race to Dubai and will hope to carry on his consistent form in 2021.

South African Wilco Nienaber is one of golf’s hottest prospects and showed what he is capable of at the end of the 2020 season.

In his last four starts of the year, he produced a T23, T11, 12 and a runner-up finish. The 20-year-old also managed three Top 10 finishes during the season, finishing 46th in the Race to Dubai.

Nienaber came so close to winning his first title at the Joburg Open in November and there is no doubt that he will be competing for victories in 2021.

We hope you enjoyed the article ‘European Tour maidens – who is yet to claim victory?’ Which of these players do you think is most capable of securing a victory on the tour this season? Let us know!