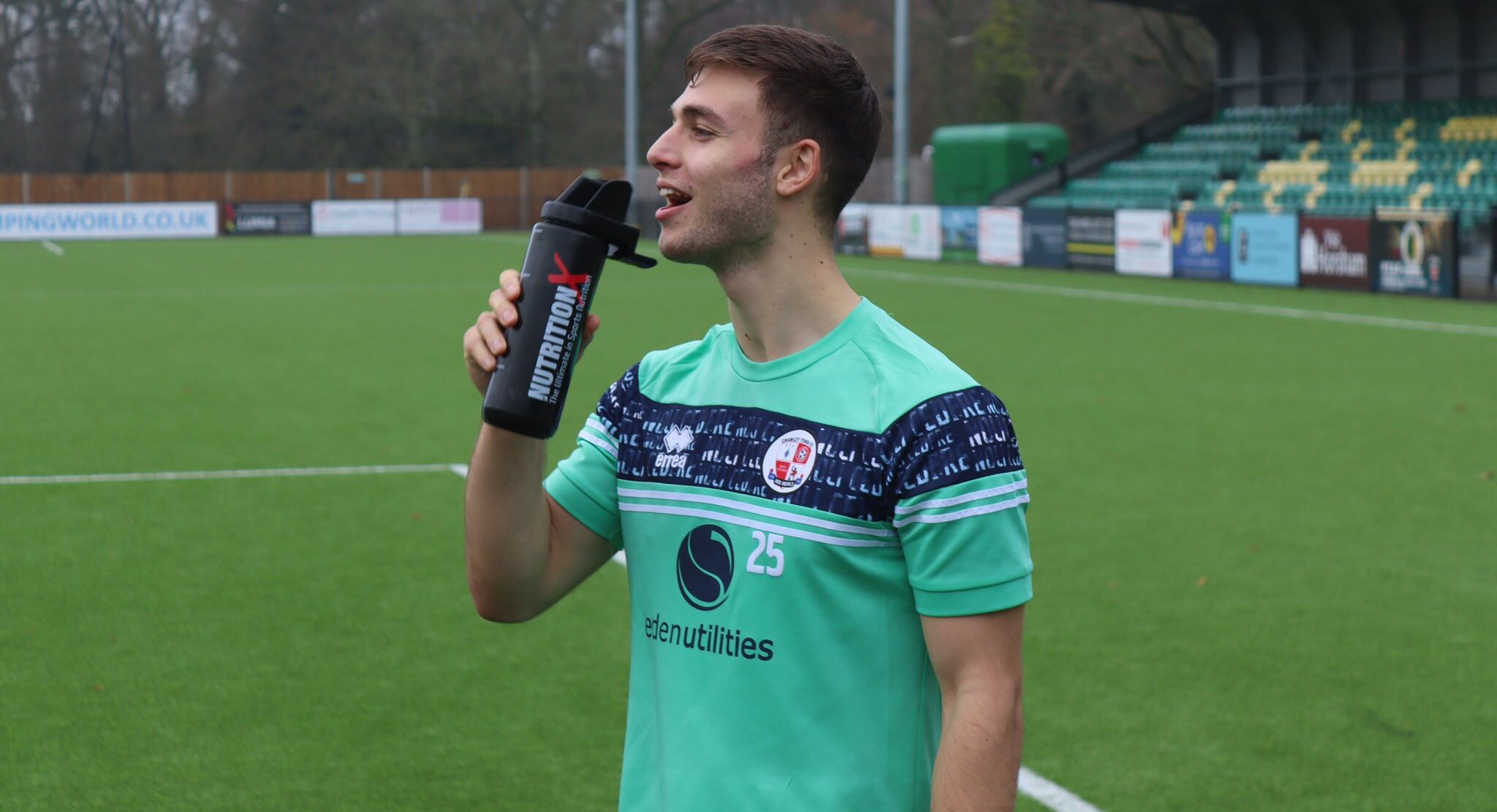 Crawley Town’s 3-0 victory over Leeds United was one of many games that produced shock results in the third round of the FA Cup over the weekend.

The FA Cup does have a reputation steeped in history for its giant killings, footballing heroes and huge upsets which make the back pages which live long in the memory for supporters across the country. The competition also gives the opportunity for players to make a name for themselves and remain part of FA Cup folklore. Whilst youngsters Alfie Devine and Louie Barry scored their first ever goals for Aston Villa and Tottenham Hotspur in the famous competition, another young player in Crawley’s team who has caught the eye.

Twenty-One-year-old Nick Tsaroulla was one of three goalscorers in the famous victory, who isn’t known in the footballing circle unless you follow Crawley or League Two. The Left-back who already has an international cap at youth level with Cyprus was once on the books at Tottenham between 2011 to 2018, having been involved in a car accident before his release from the club which cost him to miss a year of football. Having spent a year out of football and being released he went on to sign for the Brentford B team before joining the West Sussex outfit at the start of the season.

And what a day it is for Nick Tsaroulla and Crawley 🙌

Nick wasn’t the only player who scored on his debut in the FA Cup however, his story represents a story that so many aspiring footballers face all too often. Young players at youth academies join as young as six years of age and the thought of them getting released by the club they have spent so long at and losing out on the dream of earning a professional contract is heartbreaking. All too often young players in these situations are not given the reminder of how ruthless making it as a pro can be and that a lot of players are often let go trying to make the dream a reality.

Whilst the sadness news of Jeremy Wisten taking his own life is a stark reminder that football needs to do more to safeguard young players getting released and give them all the support in place to help not only in football but also outside of the sport. Nick’s journey of redemption and having the drive to succeed when dealing with setbacks is a reminder that there are young players out there who are and can be true examples of those who are rejected from the system.

Whilst Nick’s story isn’t new to everyone in football, he won’t be the first or the last player from the academy system to go through this and who knows, he could go on and do big things in the years to come.

We hope enjoyed the article ‘ The FA Cup hero proving as inspiration to all young players.’ What did you make of Tsaroulla and Crawley’s performance against Leeds? How far can they go in the FA Cup? Let us know!