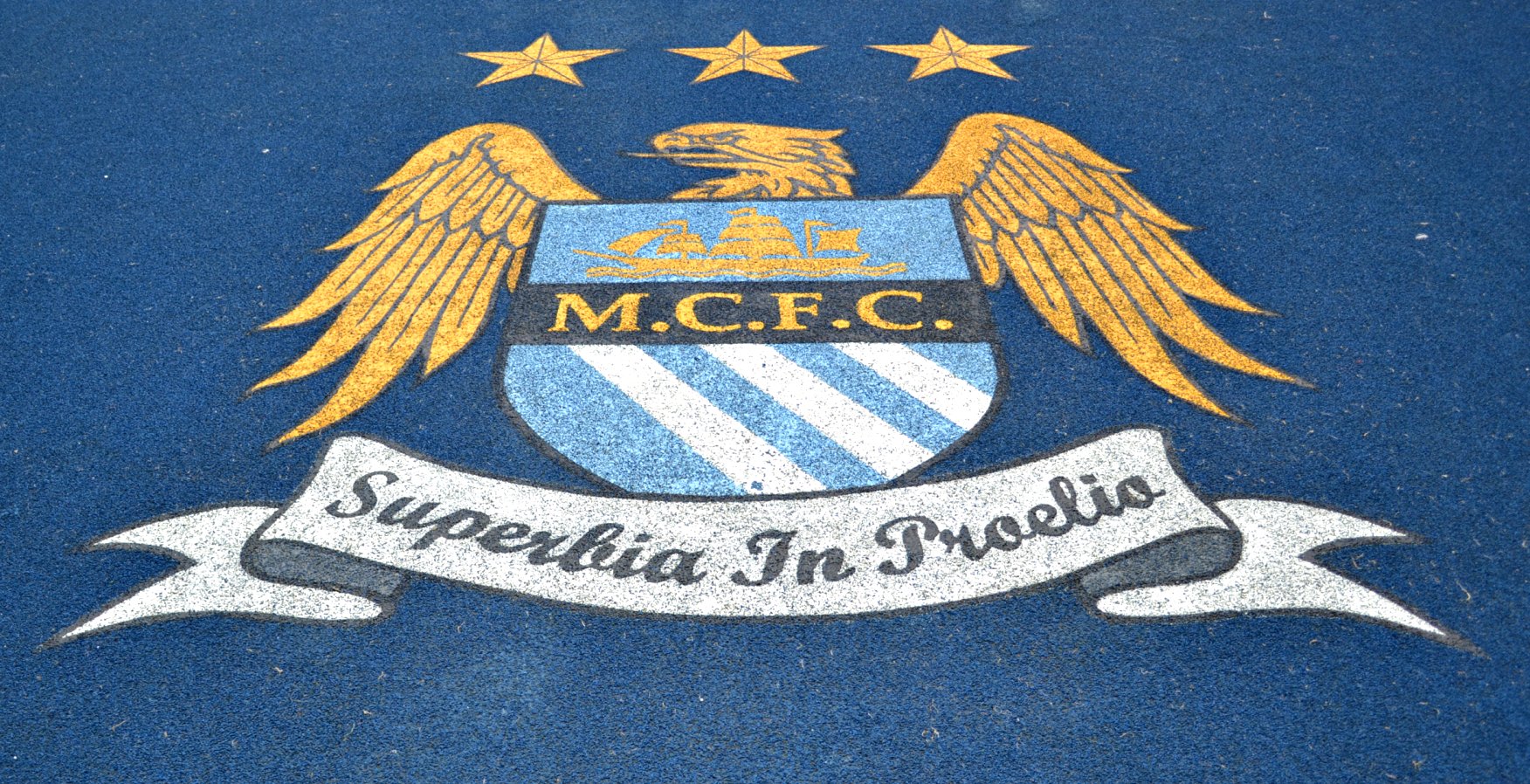 Pep’s faith in Manchester City starlet Phil Foden was justified as his side beat Wolves 3-1.

Despite his off-field issues whilst on international duty, Phil Foden was handed a start for Manchester City in their first competitive game of the 2020/21 campaign.

The faith Head Coach Pep Guardiola showed in Foden was fully justified, as the attacking-midfielder played a crucial role in the Citizens coming away from Molineux with 3 goals and 3 points.

Drifting in from the right-hand side of a 4-2-3-1, the England international was crucial in City’s opener, playing a weighted pass in-behind Wolves’ defensive line which allowed Kevin De Bruyne to beat defender Romain Saiss to the ball.

The Belgian was fouled, resulting in a penalty, which De Bruyne subsequently tucked away.

Picking-up where he left off! 🙌

For City’s second, Foden received the ball on the half-turn in-between Wolves’ central midfielders, playing the ball into the feet of Gabriel Jesus. Eventually finding itself out wide, Raheem Sterling cut the ball back to Foden who had tucked it away for City’s second.

Guardiola’s side went into the halftime break cruising, but a shift in emphasis from Nuno Espirito Santos allowed Wolves to grow in the game.

Deputising right wing-back Adama Traore’s presence became more prominent as the Spanish winger was allowed an increased amount of time on the ball.

The weaknesses in City’s approach become more evident, as Wolves started attacking in-behind City left-back Benjamin Mendy. Traore and Daniel Podence were causing City the most trouble, with the attacking duo linking up for Wolves best chance of the game thus far, only for Podence’s pivot-shot to narrowly miss the target.

Podence was becoming more problematic for the City defence to deal with, foolishly dummying a Pedro Neto cut-back, as well as beating the offside trap to chip City goalkeeper Ederson. Unfortunately for the Portuguese winger, he also chipped the crossbar.

It was only a matter of time until Wolves’ chances paid dividends. Santos’ side pestered City’s left-hand flank and with Podence becoming all the more confident, he cheekily nutmegged De Bruyne, allowing him time and space to pick out the towering Raul Jimenez. The Mexican’s header flew past Ederson, clawing Wolves back into the game.

Unfortunately for Wolves, this alerted City, who tightened up defensively to see out the remaining 12 minutes. Gabriel Jesus eventually grabbed a late third for City, after his shot deflected off Conor Coady past Rui Patricio.

We're the first team to win 🔟 consecutive season openers in the @premierleague! 🔥

Ultimately, 3-1 is a generous score line for City. Whilst Wolves created a plethora of chances, they failed to make them pay, with City being the more clinical of the two sides.

The Citizens’ defensive frailties remain, even with the introduction of summer signing Nathan Ake. Despite a pleasing first-half performance, John Stones looked somewhat vulnerable in the second, with Wolves’ pace causing the England international problems.

Guardiola will however, be pleased that the faith shown to Foden was fully justified.

The Stockport-born academy graduate has had an ever-growing presence within City’s first team since his debut in 2017 and with the departure of club legend David Silva, Foden has the opportunity to become a pivotal part of Guardiola’s midfield for what could be his most present season yet.

City have a host of defensive personnel yet to return to full fitness, but when they do, Guardiola should have a side of narrowing the 18-point gap between themselves and reigning champions, Liverpool.

We hope you enjoyed this article ‘Faith in Foden justified as Manchester City beat Wolves’. How far do you think Foden can go in his career? Let us know!

Saїd Benrahma Transfer: Where Will Benrahma End Up?