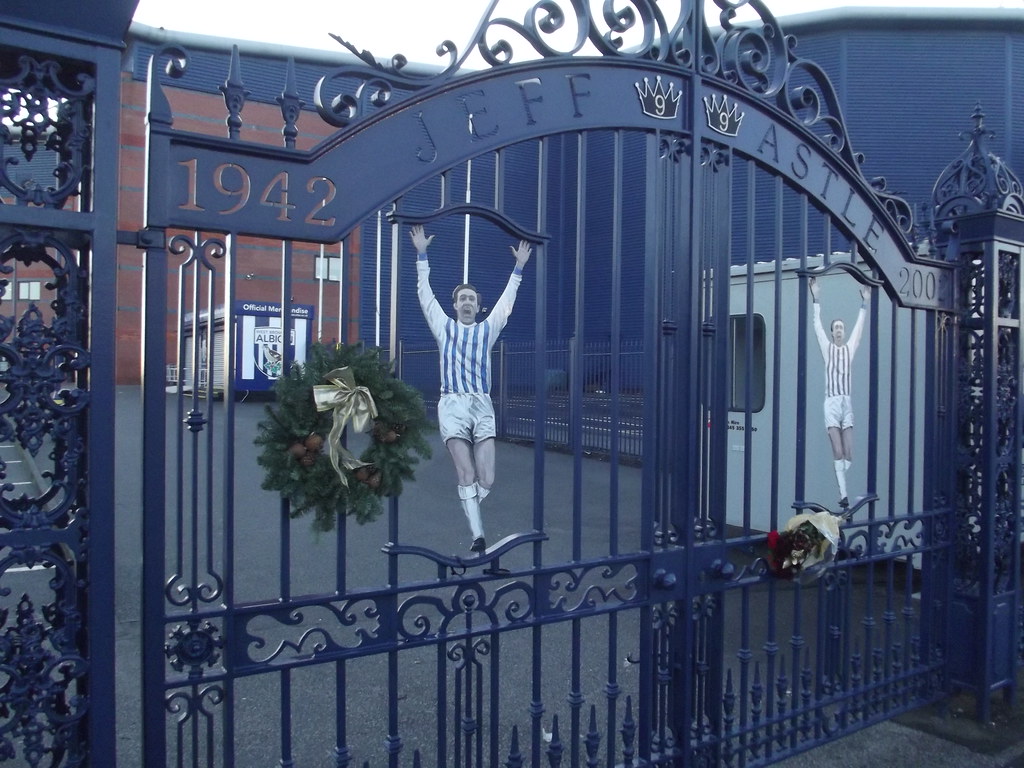 Matchweek 42: Promotion race is heating up

It’s back to the action tonight in the Championship as teams begin their final five fixtures of the delayed campaign. With valuable points up for grabs for some clubs it truly is now or never for their survival. Leeds and West Brom, on the other hand, will hope to move further clear of the automatic promotion chasing pack. Here is our Championship preview for matchweek 42.

The action begins with a huge play-off encounter between Nottingham Forest and Fulham. Both sides hold a small gap over the chasers and will be looking to cement their play-off spots. Managers Sabri Lamouchi and Scott Parker will be looking for an early advantage over one another. Should both teams run-ins go as planned, this could well be a play-off semi-final in a few weeks time.

At the other end of the table, bottom side Luton Town host Barnsley. Just a point separates the two and a draw does neither side any favours. Neither of them come into the clash with much confidence, Luton were beaten 5-0 by Reading on Saturday, whilst Barnsley lost 4-0 at Stoke. Defeat for either team leaves them staring at the face of relegation.

Elsewhere on Tuesday, in-form Brentford will look to continue their impressive run when they host Lee Bowyer’s Charlton. Brentford sit five points behind automatic promotion and West Brom, they must keep winning to stand any chance of bridging that gap. Brentford have the most points of any team since Christmas so are expected to continue their good form.

As it stands, Cardiff sit in the last promotion spot and will be hoping to secure that spot with another win at home against mid-table Blackburn. In the night’s only other fixture Reading host Huddersfield – who could use the points to further pull away from the drop zone. 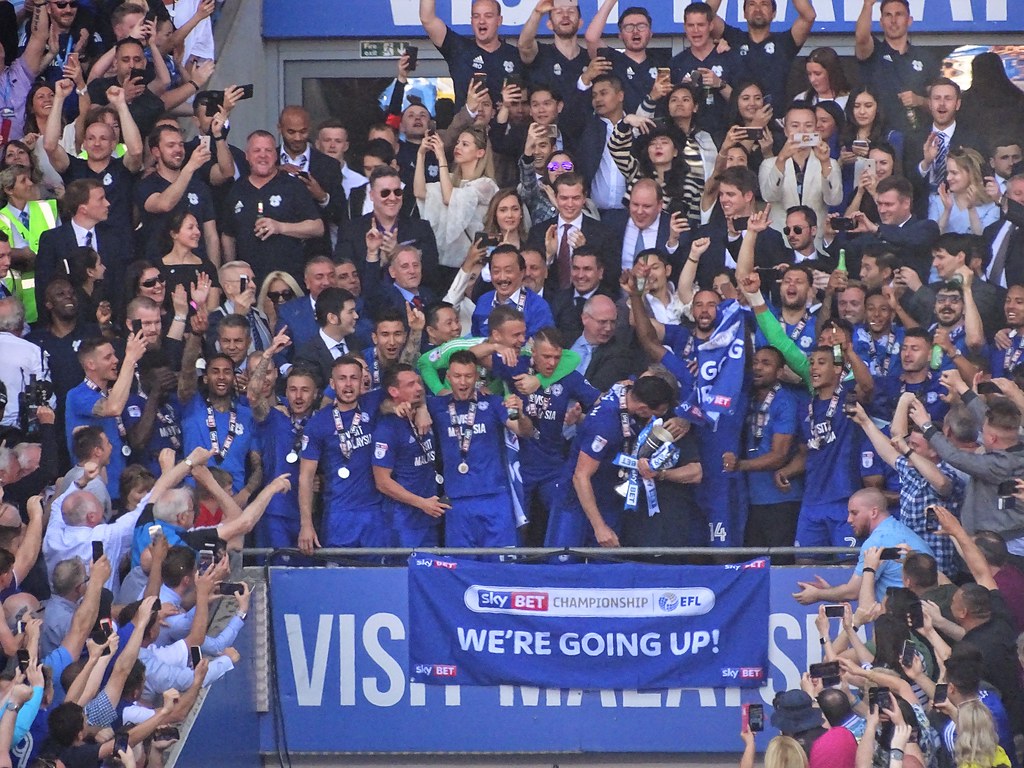 Cardiff City were last promoted to the Premier League in 2018

The pick of the action on Wednesday comes at the Hawthorns as West Brom face Derby. The Baggie’s are looking to hold off the pursuit of Brentford, whereas Derby are hoping to keep pace with Cardiff for the play-offs.

In what just a week ago looked a drab mid-table affair, now in administration Wigan face QPR at the DW Stadium. This is now a crucial clash for Wigan, as the home side face a 12 point deduction at the end of the season. That deduction would plunge Wigan into League One if they cannot pick up points. As a result, a win here is invaluable to the Lancashire club.

Neil Warnock will take his Middlesbrough side to Millwall as they look to climb out of the relegation places. Boro’ currently sit 22nd, two points from safety. Given their precarious situation, they will be desperate for the points on Wednesday night.

Managerless Bristol City will play host to Hull City as they start life without Lee Johnson. Hull City occupy the one place above the relegation zone and are in desperate need of points to secure Championship safety.

The Championship table since Boxing Day 🤔

Look at how many points Hull and Wednesday are on 😳#SWFC #HCAFC pic.twitter.com/jZHwGNlJp4

In the other fixtures on Wednesday, mid table Birmingham face Swansea City at St.Andrews. Both sides have little to play for, although, Swansea do hold out slim play-off hopes. Hillsborough will witness Sheffield Wednesday versus Preston North End, both sides have been in poor form since the restart and find themselves languishing in mid-table obscurity.

Rounding off this Championship preview of match week 42 is Marcelo Bielsa’s Leeds United. On Thursday, the table-topping side will host Stoke City. Stoke, on the back of that 4-0 win, will be looking to shock their Yorkshire hosts and put a dent in their procession to the Premier League. Leeds currently sit one point clear in first, and a further five points from the all-important third place.

It is sure to be another enthralling week of Championship fixtures as the landscape of the league is in constant flux. But, then again, that is the beauty of the Championship.

We hope you enjoyed the article ‘Championship Midweek Preview: Matchweek 42’. Which game are you most looking forward to? Let us know!