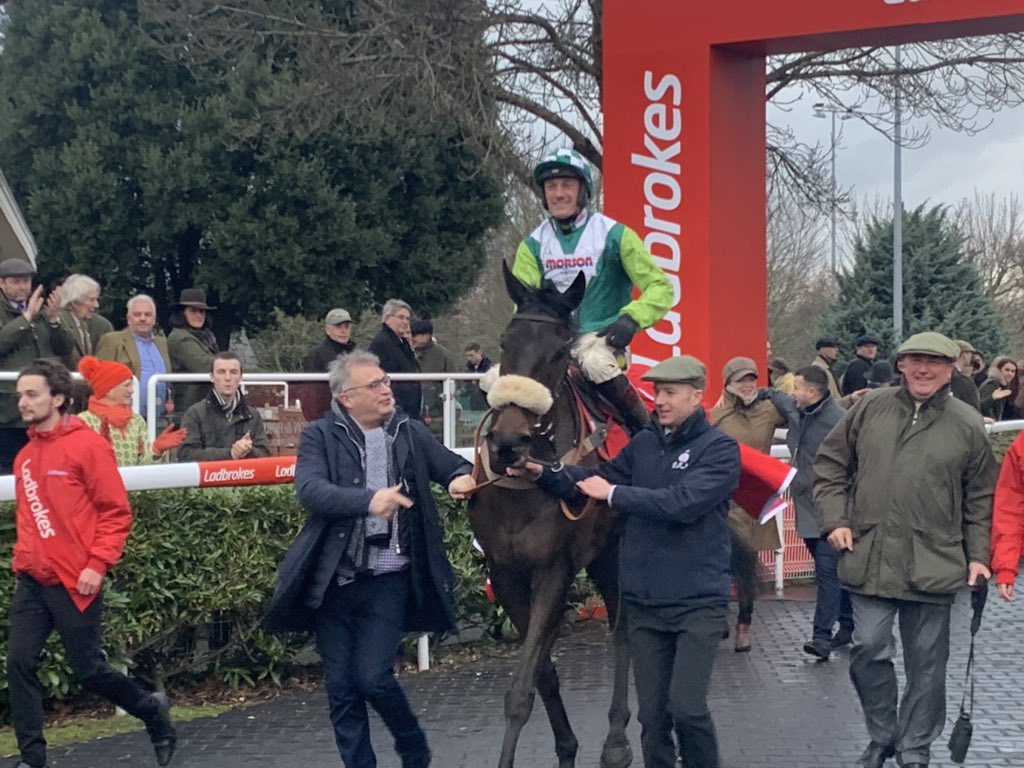 All the money was on favourite Cyrname who shortened out to 5-4 before the horses jumped, Lostintranslation also shortened out to 15-8 as the second favourite. However it was Clan Des Obeaux who eased to victory in this notorious Group 1 chase.

Cyrname and Lostintranslation never looked comfortable making a few small errors as they progressed through the track. Lostintranslation the Colin Tizzard trained horse, never got into his stride, finally pulling up on the home straight after a few mistimed jumps.

Cyrname also not at his best, came into the home straight in the lead however Clan Des Obeaux travelling much better pulled away in the last two fences. Sam Twiston-Davies led Clan Des Obeaux to victory with ease winning by 21 lengths. Cyrname ending up finishing 2nd.